ViacomCBS released their first trailer for their upcoming animated comedy series, Star Trek: Lower Decks. The series follows the support crew serving on one of Starfleet’s least important ships, the U.S.S. Cerritos, in 2380. Star Trek: Lower Decks will fly onto CBS All Access on August 6th.


Netflix released the trailer for Season 5 of Lucifer. This season shows Lucifer’s twin brother, the archaegel Michael, returning to ruin the life that Lucifer built for himself on Earth. Lucifer and Michael will break into battle when Season 5 of Lucifer returns on Netflix on August 21st. 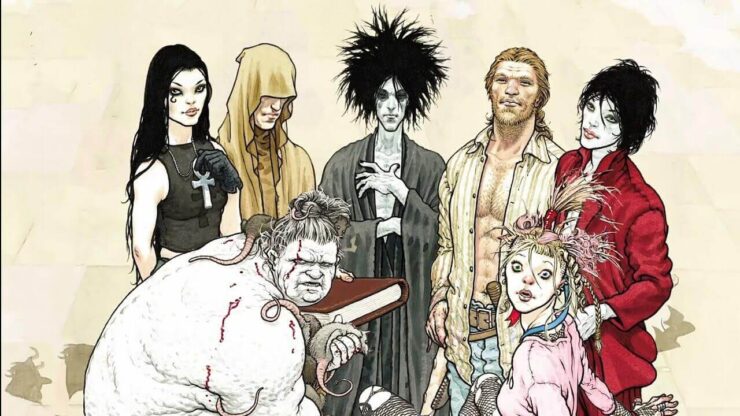 In an interview with Comic Book, Neil Gaiman explained that the Netflix adaptation of Sandman will be very different than the original comics because they’re updating the series to be current. He said, “Let’s say that I was doing Sandman starting in 2020, what would we do? How would we change things? What gender would this character be? Who would this person be? What would be happening?” There is no further news about Neil Gaiman’s Sandman series at this time.