New Photos of The New Mutants 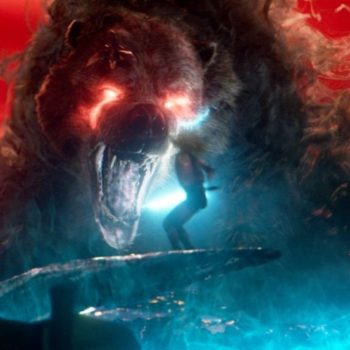 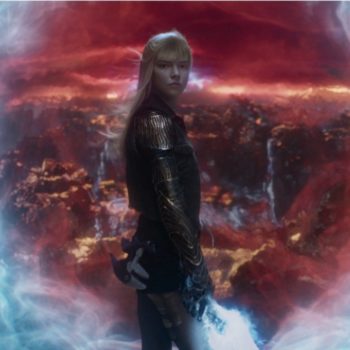 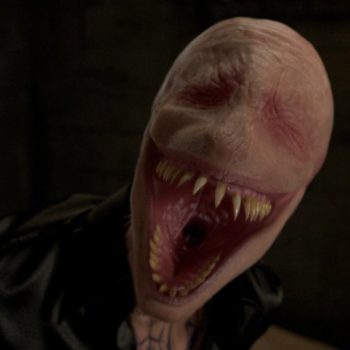 Marvel has released 3 new images from their upcoming X-Men film, The New Mutants. The photos show us the terrifying villain called The Demon Bear as he faces off against Illyana Rasputin in the plane of Limbo. There is no further news about The New Mutants at this time. 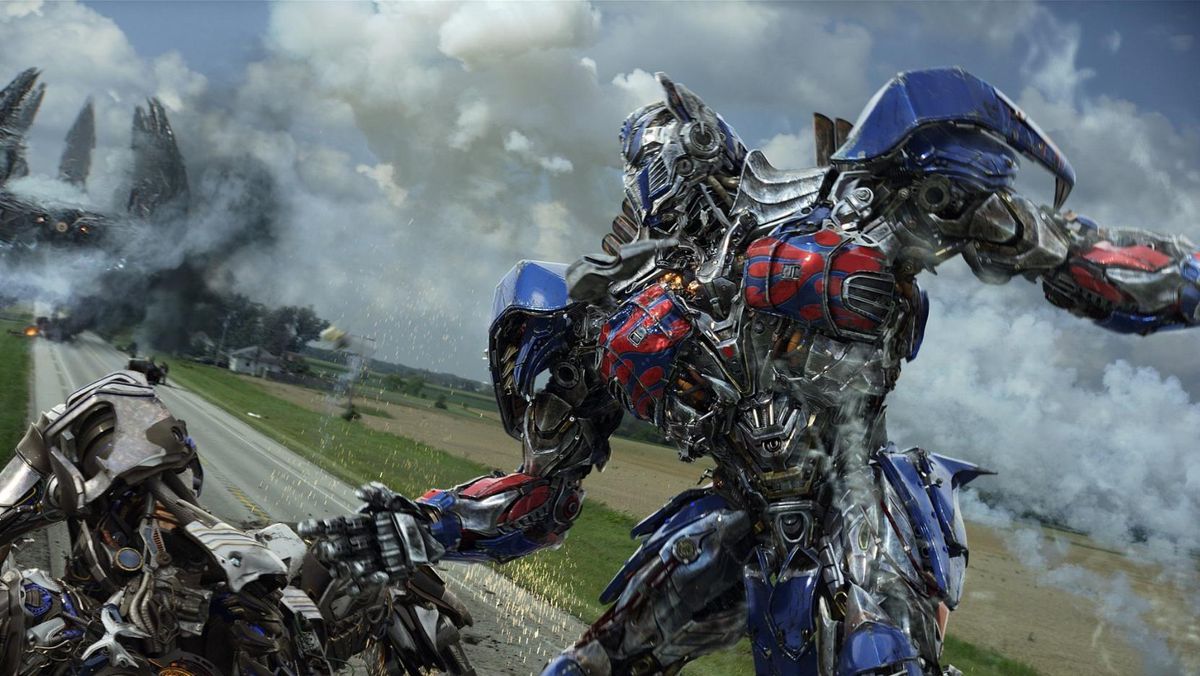 Paramount announced a new live-action Transformers film. However, Paramount has not shared what the untitled film will be about. We do know however, that the new Transformers film is set to be released on June 24th, 2022.

John Wick 4 has been delayed. Keanu Reeves will have to finish filming The Matrix 4 before he can continue work on the John Wick series, so production has shifted to accommodate his schedule. John Wick 4 will shoot into theaters on May 27th, 2022. 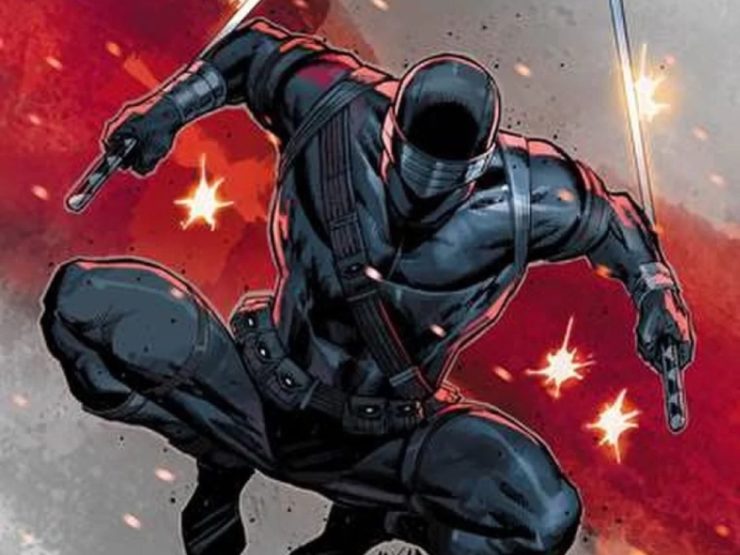 According to the Hollywood Reporter, Hasbro and Paramount are planning a G.I. Joe Snake Eyes film, even before the premiere of the Snake Eyes film. Joe Shrapnel and Anna Waterhouse are in talks to write for the film. And while there is no further news on that Snake Eyes spinoff, Snake Eyes: G.I. Joe Origins will premiere in theaters on October 23rd. 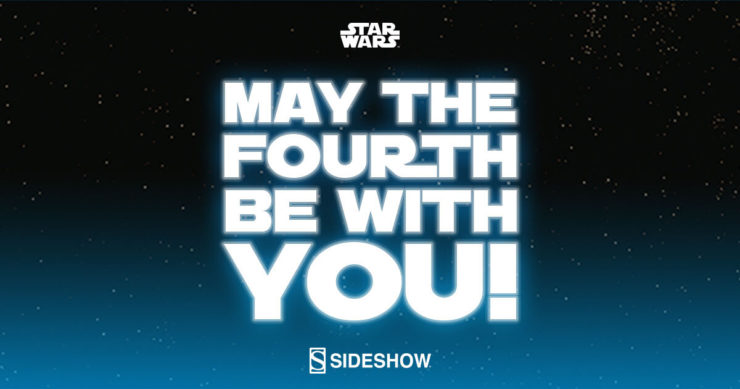 Finally, Sideshow would like to wish you all a Happy Star Wars Day. For Star Wars collectible deals and content that are out of this world, go to sideshow.com.