The Witcher is officially on Netflix. The series follows the monster hunter and mutant Witcher named Geralt, on an adventure that’s intertwined with the powerful sorceress Yennefer of Vengerberg, and Princess Ciri. Geralt is played by Henry Cavill known for his role as Superman. 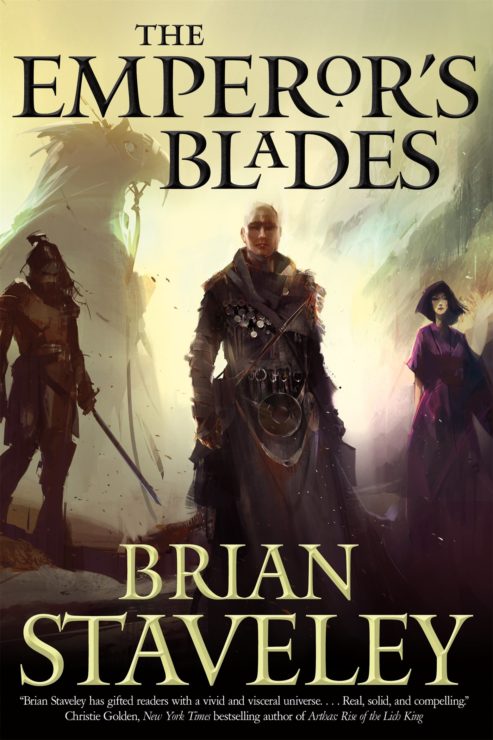 Entertainment company Legion M is set to create a TV adaptation of The Chronicle of the Unhewn Throne by Brian Staveley. The series will be called Emperor’s Blades, after the first novel in the series. Rick Porras, the co-producer of The Lord of the Rings trilogy, is set to work on the series.


Netflix released a teaser for their upcoming series Dracula. The trailer shows glimpses of the terrors to come as Claes Bang’s Dracula hunts for his next meal. Netflix’s Dracula with premiere on January 4th.