Without a shadow of a doubt, Darth Vader is one of the most prominent and universally recognizable villains in cinematic history. Both feared and revered, the Dark Lord of the Sith has served as the ultimate icon of evil ever since he took his first frightful footsteps in Star Wars: Episode IV – A New Hope, over 40 years ago.

Clad in black armor, a flowing cloak, and wearing a vented helmet often emitting an ominous heavy breathing sound, Darth Vader has the ability to elicit fear in the bravest of heroes, as his appearance (even in silhouette) is irrefutably intimidating.

However, beyond his fearsome exterior, Vader’s suit is far more advanced than we could ever possibly comprehend in both its life support systems and prosthetics, supplying the powerful Force-wielder with progressive capabilities and protections.

This article aims to take a bug-eyed look at the physical, psychological, and mechanical aspects of the iconic character’s distinctive costume. So, come to the Dark Side as we delve into several of the secrets behind the signature suit made famous by Darth Vader. 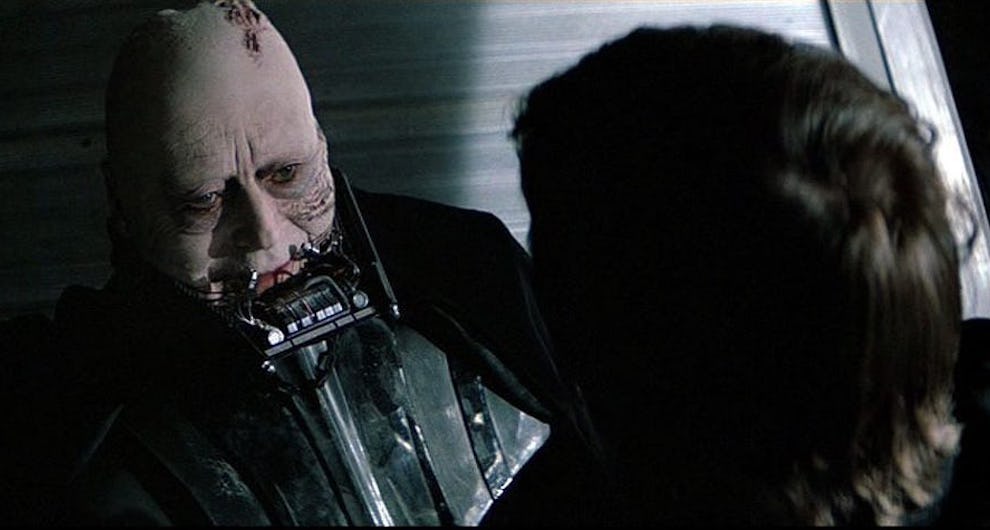 Darth Vader’s wardrobe choices may have seemed limited throughout the long-spanning Star Wars saga, but this was not necessarily by choice. The disciple of the Dark Side suffered significant physical injuries during his brutal battle with Obi-Wan Kenobi on Mustafar in Star Wars: Episode III – Revenge Of The Sith, leading to his chilling transformation into the armor-clad antagonist.

Ultimately, Vader’s infamous suit served to preserve his damaged body and relieve his pain while at the same time acting as an advanced life support system. His armor was wired with complex equipment to monitor his respiratory, pulmonary, and neural systems, together with a separate heartbeat regulator and special breathing apparatus to keep him alive. 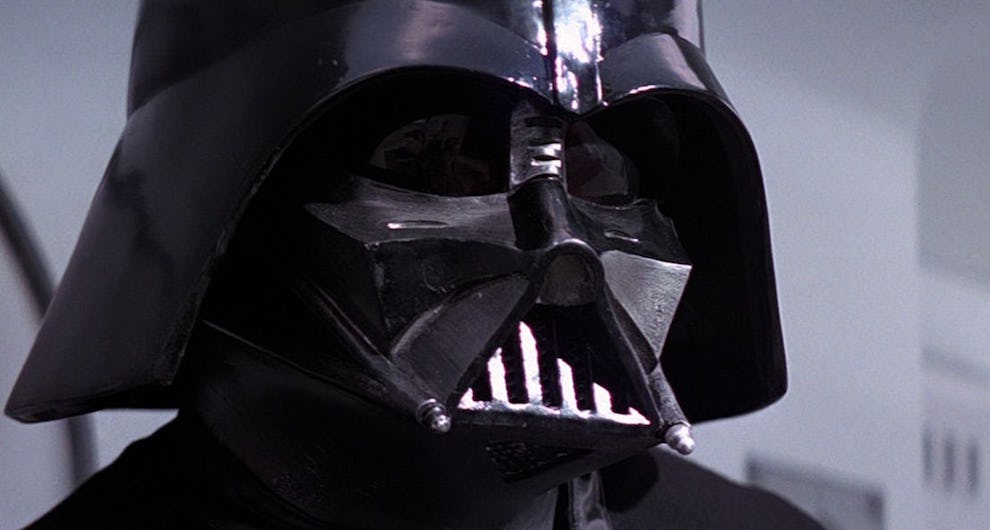 Darth Vader’s emotionless helmet would arguably impede his trips to the ophthalmologist but luckily for him, the suit provided a suite of functions to amplify his abilities, including his vision. The retinal displays built into the Sith Lord’s formidable face mask were crucial for him to restore his full sight in the aftermath of the fateful duel on Mustafar.

In addition to delivering a stream of data to the Imperial head honcho, the lenses of his helmet allow him to see ultraviolet and infrared vision, far beyond the standard of any other living person on the visual spectrum. In turn, his eyes are protected as the visor is specifically designed to prevent his eyeballs from exploding in the vacuum of space. 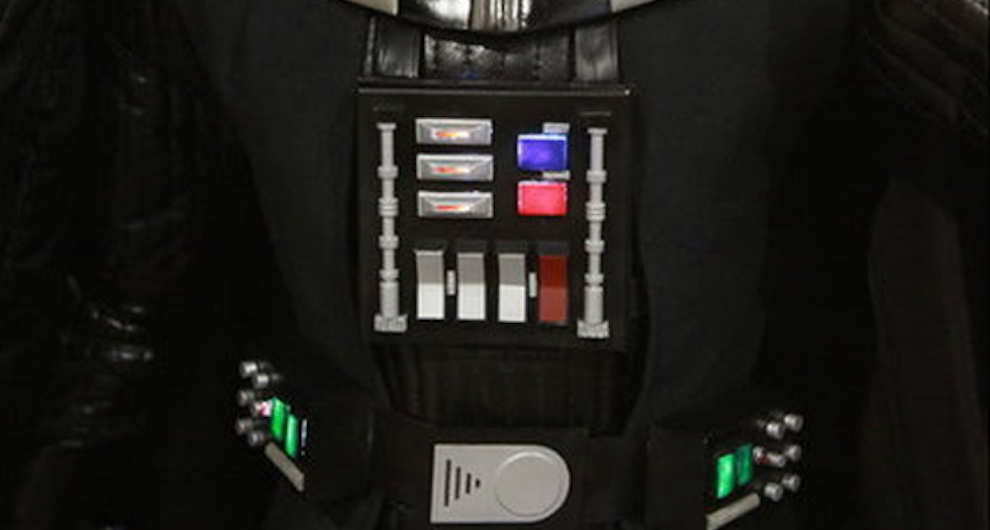 While Darth Vader’s encompassing armor may be ideal for the winter months, the all-black ensemble would certainly be regrettable on a planet with two suns. Fortunately, one of the many layers of the suit was equipped with a sensitive temperature and pressure regulation system, which could be controlled by a function box on his fully functional utility belt.

The exclusive unit contained temperature controls that, when adjusted, would allow Vader to stomp across the icy surface of the subzero planet Hoth or stride over the hot sandy plains of Tatooine without experiencing any type of discomfort as a result of his surrounding conditions. Darth Vader is many things – some may call him a Jedi slayer, others a tyrannical figurehead of the Galactic Empire, or a dab hand with a lightsaber – but a samurai in space may not necessarily be at the forefront of people’s minds. However, it’s a widely known fact that Star Wars director George Lucas admired the work of Akira Kurosawa, who directed 30 movies in a career spanning 57 years.

Drawing inspiration from Kurosawa’s 1958 classic The Hidden Fortress, Lucas subtly introduced samurai elements into his galaxy-spanning sci-fi adventure; even by way of Vader’s foreboding attire, which was heavily influenced by the Kabuto armor worn by ancient Japanese warriors, especially the padded protective covering and dome-shaped headgear. The menacing echo of Darth Vader’s rapidly approaching footsteps plays an indisputable part in his commanding presence, but his shiny black boots have a number of other unseen (and unheard) purposes, too. After losing his lower limbs during his titanic clash with Obi-Wan on the volcanic planet of Mustafar, Vader had to have prosthetics surgically attached with durasteel alloy shanks hinged to the edges of his boots to assist with movement going forward.

To support the full weight of his armor and to keep his feet firmly on the ground, the thick soles of Vader’s all-terrain, combat-ready boots were equipped with a ferromagnetic core that could be activated with mouth-operated controls that would generate a magnetic field strong enough for his boots to cling onto surfaces that would otherwise prove to be a challenge.

Feeds Him Nutrients And Fluids If you ever wondered why there would often be a vacant seat in the cafeteria of the Star Destroyer, the reason is because Darth Vader frequently ate intravenously after enduring fatal damage to his body. Instead of fine dining, Vader relied on his life-support system, which was rigged with a series of intricate tubes and pouches to pump nutrients and fluids directly into his body.

On occasion, Lord Vader may have taken a detour to his personal hyperbaric medical chamber to remove his mask and consume the necessary sustenance – but on those occasions that he was running short on time he could slurp on a meal substitute, known as RepMed vita paste, through feeding straws that were carefully fitted inside the framework of his face mask. Yummy.

What is your favorite detail about Darth Vader’s armor?  Let Your Geek Sideshow and tell us in the comments below!

For more about Darth Vader and his fateful duel with Obi-Wan Kenobi on Mustafar, check out our rundown of all the characters who have lost a limb throughout the Star Wars saga.