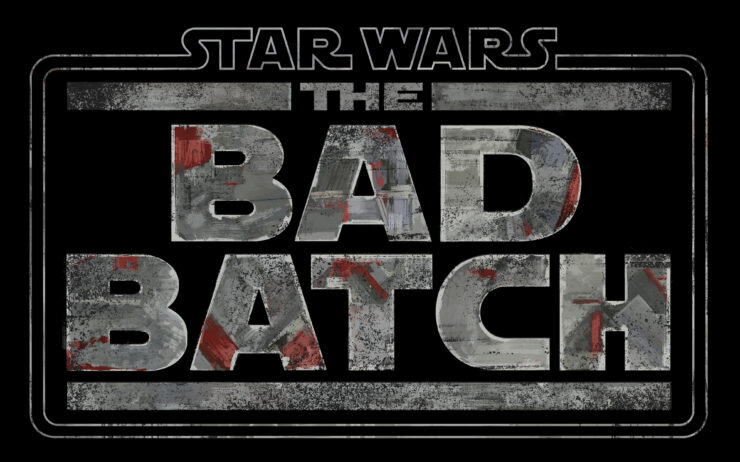 
Ubisoft released the trailer for Far Cry 6, featuring Giancarlo Esposito. The trailer shows Anto Castillo, the dictator of a small, fictional island named Yara, teaching his son Diego an object lesson, explaining how their country is very much like a grenade with the pin pulled – it only explodes if you let go of your firm grasp. Far Cry 6 will be released on February 18th, 2021. 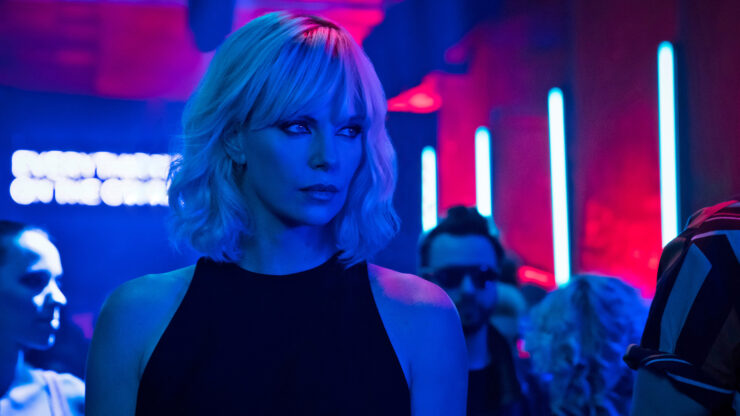 Actress Charlize Theron confirmed that an Atomic Blonde sequel is in development at Netflix. She said that the script for the film is currently being written. There is no release date for Atomic Blonde 2 at this time.


DC released a free Spotlight film about the superhero Shazam! The documentary explores the history and the culture of Shazam! from comic books to blockbuster films. DC Spotlight: Shazam! is available to watch for free now.