He returns. Chapter 12 of #TheMandalorian is now streaming on #DisneyPlus. pic.twitter.com/cUWlQOYrUa

Star Wars released a new poster for The Mandalorian Chapter 12. The poster features the menacing Moff Gideon with Empire graffiti behind him. Episode 12 of The Mandalorian is available on Disney+ now. 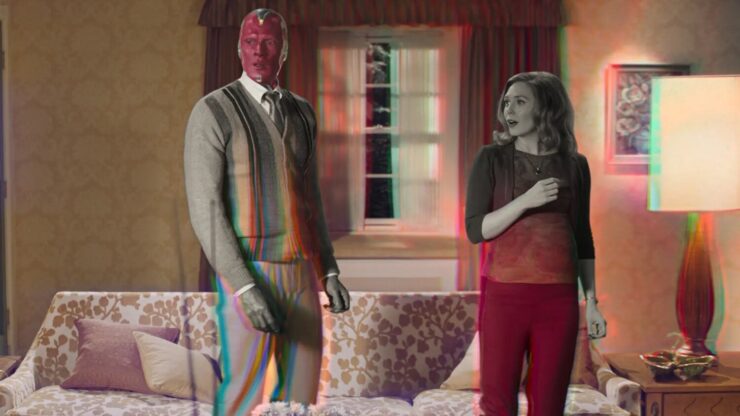 In an interview with Empire, Kevin Feige discussed how Marvel’s WandaVision  TV show will explore Wanda’s powers. He said, “no character seems to be as powerful as Wanda Maximoff. And no character has a power-set that is as ill-defined and unexplored as Wanda Maximoff. So it seemed exploring that would be worthwhile post-Endgame. Who else is aware of that power? Where did it come from? Did the Mind Stone unlock it?” WandaVision premieres January 15th, 2021 on Disney+.

The "Baste" Thanksgiving Movies: 7 Flicks Perfect to Watch After the Big Feast