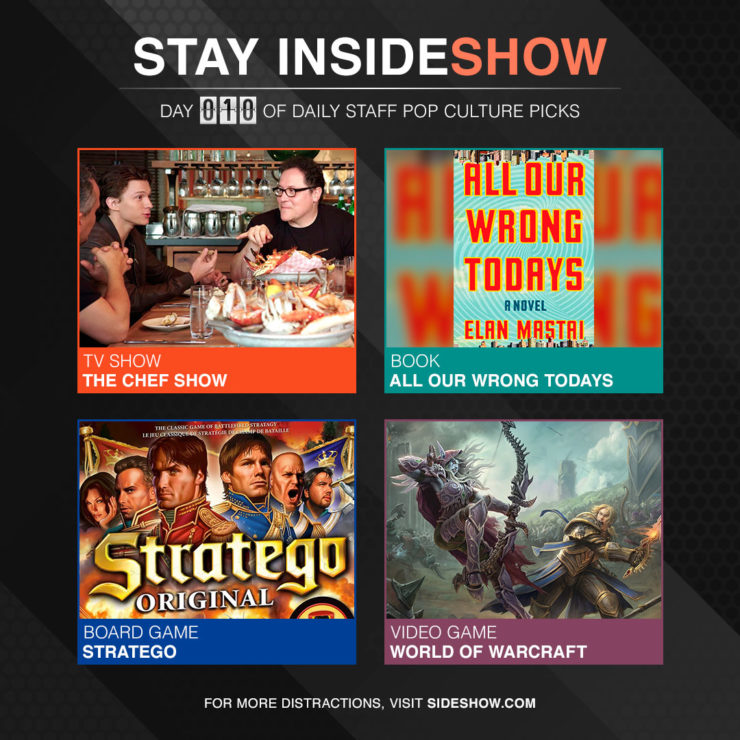 Jon Favreau (Iron Man, The Mandalorian, Chef) is joined by Chef Roy Choi (Kogi) as they hang out cooking. The two worked together on the film Chef and created this new series as a reason to keep hanging out. They’re joined by celebrities (Robert Downey Jr, Tom Holland), and other chefs (Wolfgang Puck, David Chang), as they go over recipes while having a good time cooking. 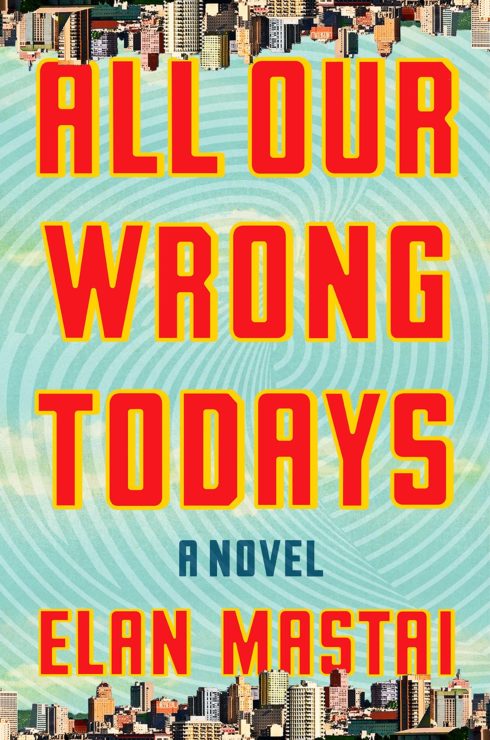 All Our Wrong Todays by Elan Mastai

“There’s no such thing as the life you’re supposed to have.”
I love a good time travel story and this became an insta-favorite a few years ago. Written from first person perspective, the main character finds himself stranded in an alternative timeline, otherwise known as how we think of the present day (or did, it’s set in 2016). He describes all of the events that should have resulted in the parallel utopian reality he came from– and unravels the choices that ultimately led to where we are now. It’s a genuinely heartfelt story that uses time travel as a vehicle to explore issues of morality and humanity in an extremely gratifying way. As a side note, I can’t believe this was the author’s first novel, I hope to see more from him in the future! 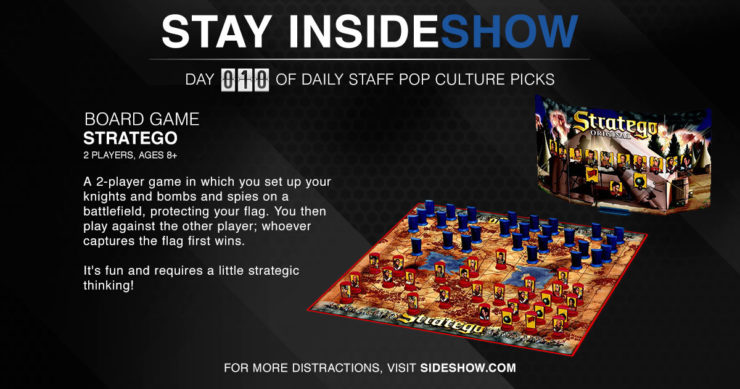 A 2-player game in which you set up your knights and bombs and spies on a battlefield, protecting your flag. You then play against the other player; whoever captures the flag first wins. It’s fun and requires a little strategic thinking!

An MMORPG with a high learning curve, but can be rewarding both in a gaming sense and even an everyday life one. Now would be the perfect time to pick it up as the online activity has increased exponentially with every being stuck at home. Speaking as a person whose played the game for 15+ years, I recommend the CLASSIC version over the normal version.

Best played by Late teens/adults due to sheer scope and management involved with the game.

Looking for Digital Comics Resources? The Comics Haul Has You Covered!