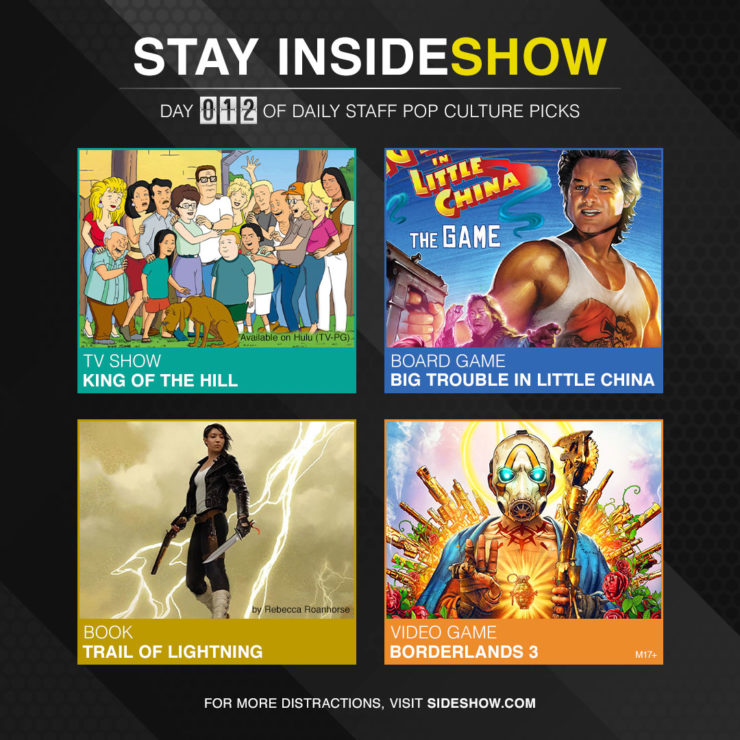 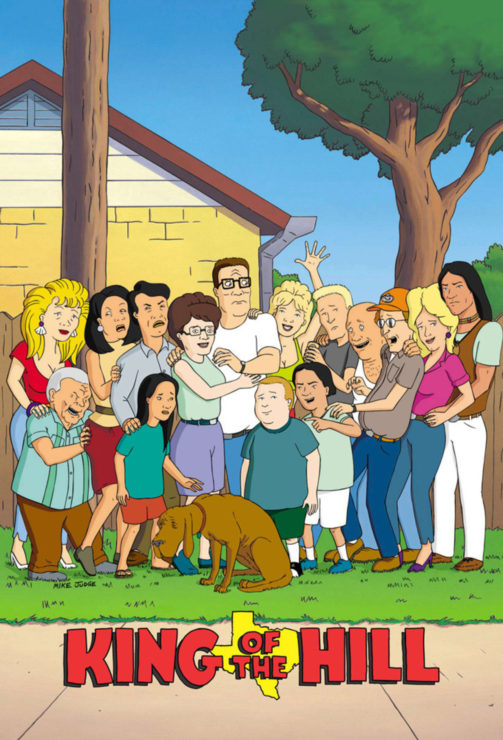 King of the Hill (Hulu) – heydangolhankmanitellyathatshowmangottheboyaintrightalldangoldalegribblemangoincrayzwiththepocketsandshishishamandangolpegghillmangoin
HO YEAH ..man.
But seriously, King of the Hill is a great animated comedy series based around the life and times of a family in the small town of Arlen, Texas. It’s worth a watch and a half, I tell you hwat. 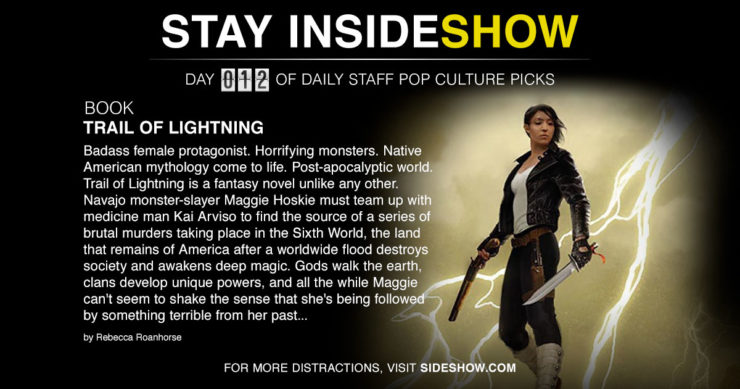 Trail of Lightning by Rebecca Roanhorse
Badass female protagonist. Horrifying monsters. Native American mythology come to life. Post-apocalyptic world. Trail of Lightning is a fantasy novel unlike any other. Navajo monster-slayer Maggie Hoskie must team up with medicine man Kai Arviso to find the source of a series of brutal murders taking place in the Sixth World, the land that remains of America after a worldwide flood destroys society and awakens deep magic. Gods walk the earth, clans develop unique powers, and all the while Maggie can’t seem to shake the sense that she’s being followed by something terrible from her past… 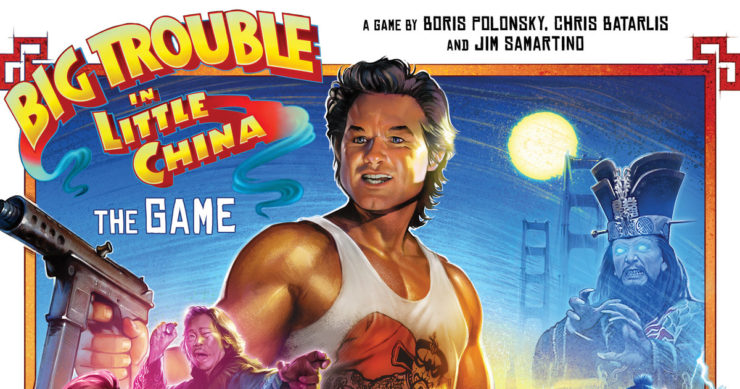 1-4 player game inspired by the greatest damn movie ever made.

This epic tabletop game is HUGE. The first time you play it, it’ll take you a few hours to even set up, let alone learn the mechanics, but you are immediately rewarded with an enormous staging ground filled with beautiful graphics and dozens of kickass miniatures. I’m not kidding, this game filled our family four-seat dining table, and over-spilled onto surrounding shelves and chairs. It’s huge.

The game itself is split into two chapters. The first one finds our heroes exploring Chinatown and battling the Lords of Death, gaining treasure, and leveling up.

The game prompts you to act in character, and read aloud chunks of the hilarious dialog from the movie. It’s created by fans, for fans, and it shows. I had a blast doing my best Jack Burton voice, followed by an ever-so-earnest and self righteous Gracie Law impression.

This game is complicated, there’s no denying it. The game mechanics are a little complex, and there’s lots of moving parts. It’s not a plug-and-play experience. There’s a learning curve to this one, but once you get going it’s a lot of fun.

For model painting geeks, it’s worth purchasing for the vast amount of miniatures alone. drooooool! 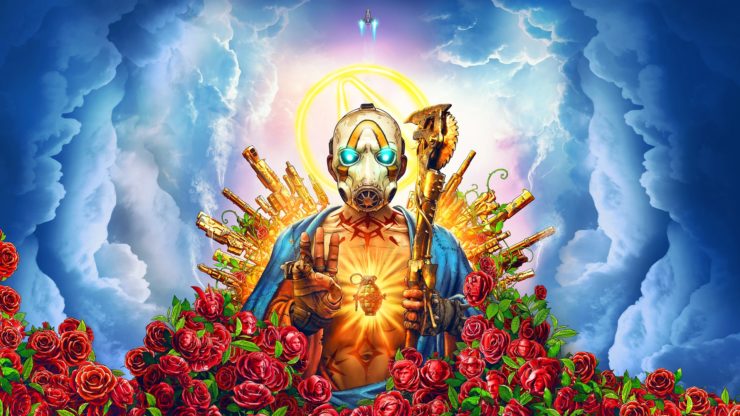 I’ve been hooked on Borderlands 3 since it was just released on Steam a few weeks ago, but the whole series is witty and hilarious good fun. Beware there is language and uber gratuitous gore, so it’s not for everyone but if you’re ready to live out some Mad Max-esque post apocalyptic fantasies I say “Catch a Riiiiiiide!”