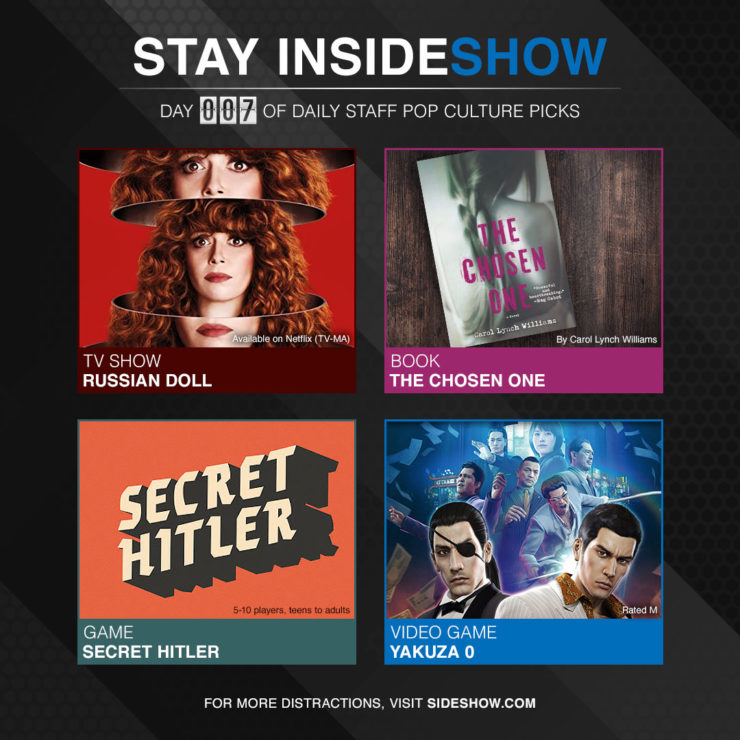 To help encourage everyone to Stay Insideshow, every day this week we will be recommending one film/series, one comic/book, one board game, and one video game that you can enjoy while you practice safe social distancing. These picks are the best of the best, curated and personally suggested by our very geeky staff. 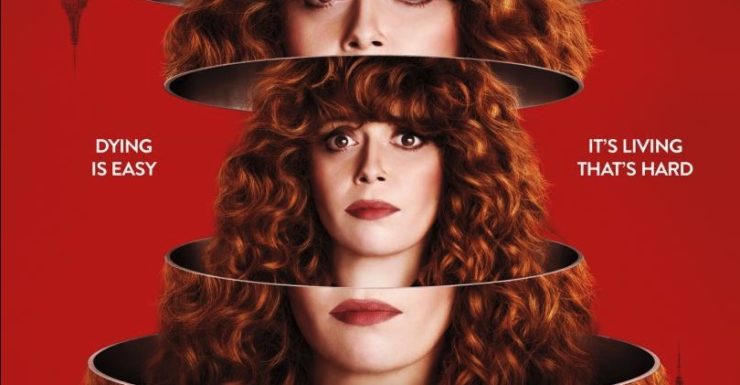 This dark comedy series is a perfect reminder that we need to help others through difficult times in life. Natasha Lyonne stars as Nadia Vulvokov, a woman who repeatedly dies and is forced to relive her 36th birthday party in a freaky time loop- until she meets a man who also keeps looping the same terrible night, and they work to find a way to break the cycle and make amends for their mistakes. 8 episodes, second season coming at some point. 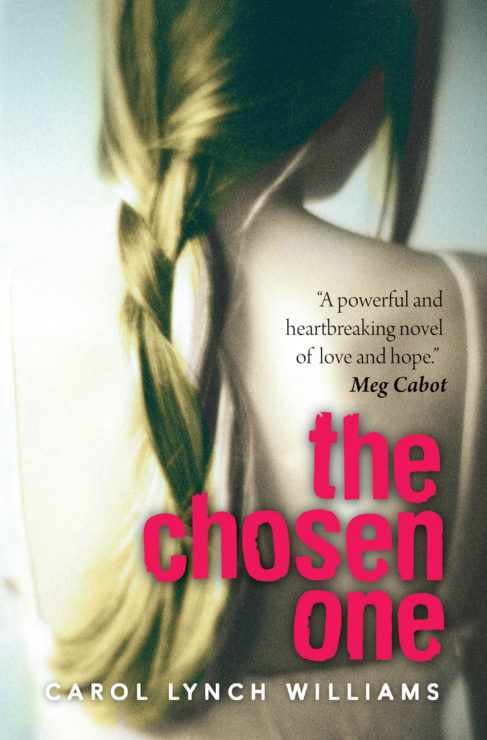 The Chosen One by Carol Lynch Williams

“If I was going to kill the Prophet,” I say, not even keeping my voice low, “I’d do it in Africa.”

This is the powerful story of Kyra Leigh, a 12 year old girl living in a polygamist cult, who learns she has to marry her 70 year old uncle. This is also the first book that made me cry (made it 22 years of being a stoic, but this one got me). This is my favorite book ever by my favorite author ever. I could never attempt to describe the beauty of her prose, but I couldn’t recommend any author more. I know you will love it. 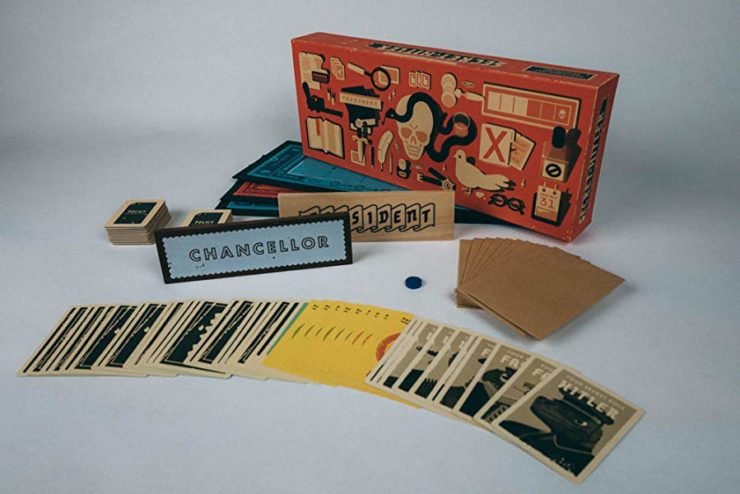 Teens to Adults. 5 to 10 players. A game of fast pace deception and betrayal. Based on the political drama and betrayal of 1930s Germany where players are divided between two teams of liberals and fascists. The goal of the liberals is to find and stop Secret Hitler and the fascists from passing their laws. 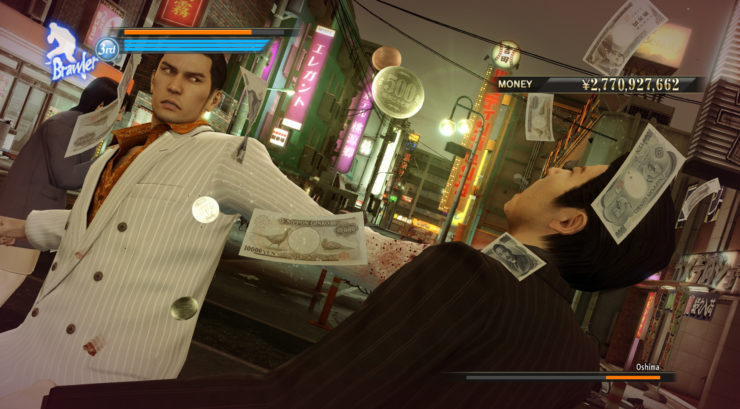 A Japanese soap opera inspired series with maybe 7-8 different independent games utilizing the same cast of characters. Super engaging story, quirky humor, experimental combat systems, I highly recommend this series to everyone. Best to start with Yakuza 0 as that is the very first game in the franchise and it introduces the key characters.

Rated M, so adults only.

Check out some of our recommendations, and as always don’t forget to Let Your Geek Sideshow!