Why are we still telling Superman stories? It’s interesting to consider what Joe Shuster and Jerry Siegel might think if they knew the character they created in 1938 would still be capturing people’s minds and hearts 84 years later. Every creative person certainly hopes their work will have an effect on people and leave some sort of a mark on the world.

But 84 years is such a long time, and Superman’s story is still being told. He’s still connecting with people. If Mr. Shuster and Mr. Siegel could be asked why they think that is, they’d surely have something special to say. Here’s what we have to say about the Man of Steel and his staying power throughout the DC universe. 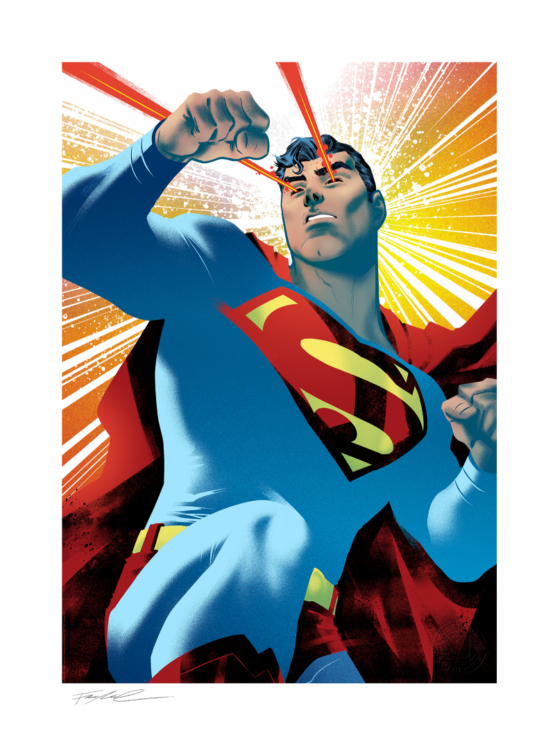 Superman holds so much appeal for many reasons. The obvious wish fulfillment aspect cannot be ignored. Superman is a power fantasy: He’s tall, strong, and handsome with cool abilities and seemingly unlimited power. He has no limits and thus no boundaries — should he choose to do so, Superman could go anywhere and do anything, knowing all the while that no one could ever hope to stop him. After all, there is no one on Earth who can beat him in a fight.

He could have become a cautionary tale of sorts. Superman has everything he needs to impose his will on the whole of humanity, and omnipotence is incredibly tempting. Everyone likes to think they’d do good things when they imagine having unlimited power and no fear of punishment. However, there are times when doing whatever you want, even in the name of the greater good, ends up being the worst thing to do. Yet, Superman would never do that … right?

A God Among Us 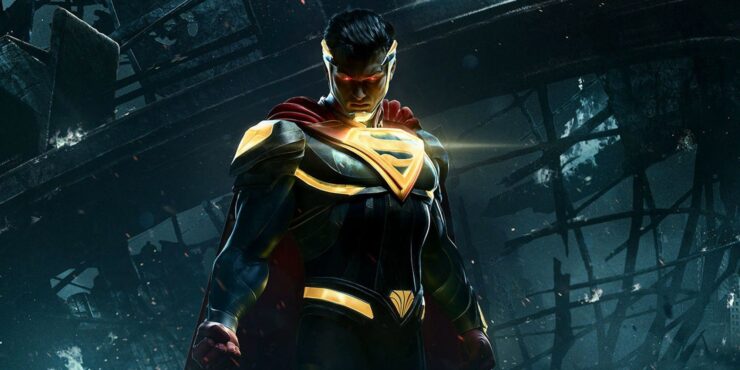 Wrong. NetherRealm Studios’ Injustice series explores this very idea to great effect. The games depict a universe where Superman has had enough of the violence and horror that The Joker and others like him inflict on the innocent, so he decides to take control. Of everything.

He makes himself a dictator of the entire planet and does so with impunity, rounding up common criminals and super-villains alike and locking them up, even executing them in the name of establishing a new, kinder world order. He decrees that anyone who tries to stop him is working against him and, therefore, against the greater good and must be put down. It’s a dark but realistic take on what would happen if someone who cannot be stopped decided to do whatever they wanted without regard for consequences.

This is an alternate universe though. And it’s fascinating to be sure, but it’s easy to tell that story. After all, it’s natural to assume that someone who could do anything at all would. It’s more difficult and much more interesting to tell a story about someone who has all the power in the world and chooses to rein it in, even when letting loose could mean changing the world for the better.

This is what makes Superman so interesting and so memorable. What is the character of a person who chooses restraint over might in a world like the one that he lives in? Is he right to refuse to do something about the world’s ills even when he knows he has the power to do so? Or is it actually the right decision not to do whatever he wants just because he’s able to?

Considering those questions, the stories told in order to answer them must have something more than just big, epic battles to drive them — remember, every fight is a guaranteed win for the hero. Luckily, by nature of the character that Siegel and Shuster created all those years ago, Superman’s stories do. For all that he is an alien, Superman’s stories are, at their heart, about the experience of being human.

Not So Hidden Humanity 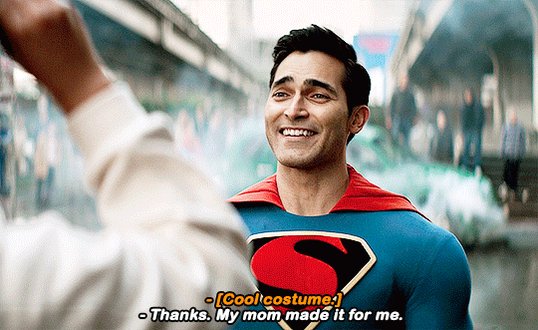 It is Superman’s humanity that has cemented him as one of the most timeless characters in fiction. He can do incredible things, but when left to his own devices, he is simply Clark, a small town boy living in a big city who wants to fit in with everyone around him and do the right thing. That’s painfully relatable and one of the most human things of all.

Who hasn’t ever felt different and seen it as a weakness or something to hide? Who hasn’t struggled to choose what’s right in the face of a difficult decision?

In an ironic twist, this very human feeling is described in the story of a man who is as not-human as it gets. Superman’s — or rather, Clark’s — otherness and his feelings about it serve to humanize him and make him easy to relate to despite his origins. 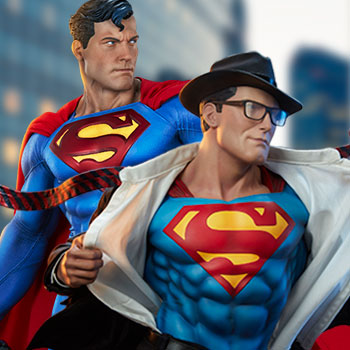 This idea carries through in the character’s dual identities as well. It’s not the hero who flies around in tights and a cape that is the character’s alter ego. Clark Kent is the alter ego. Interestingly, Superman flips the super hero trope on its head while, at the same time, established many aspects of it as well. What this means for the character, then, is that “Clark Kent,” the disguise, represents what Kal-El the person feels will keep him from standing out. What will make him most like the rest of humanity.

Clark is a little awkward and bumbling. He occasionally hides or runs away from conflicts. He’s sometimes a little too earnest. But more than anything, Clark Kent is kind. He is respectful. He loves and respects his mom. He’s a journalist who uses his voice to expose wrongdoing and uplift those with no voices of their own.

We tell stories for a lot of reasons, but among the most important of those is to instill hope. Some of the most impactful stories teach us that the darkest and most trying times can be overcome as long as we have hope. Superman is strong, powerful, and near impossible to kill, and he saves us without reservation. Believes that we’re worthy of it.

And he’s human in the ways that really count.

So perhaps we still tell stories about Superman decades after his creation because his is ultimately a story about hope. Hope that we don’t need a god from outer space to come down and save us.

Because we can save ourselves.

What is Damage Control? Ms. Marvel Credits and Easter Eggs