The BBC released a trailer for Series 12 of Doctor Who. The trailer gives us a look into all the upcoming dangers, including Cybermen, The Judoon, and maybe even a Racnoss. Doctor Who Series 12 is set to premiere in early 2020.

Our first look at the new #WalkingDead series #TWDWorldBeyond pic.twitter.com/hgEE8UzIxn

Channing Tatum to Co-Produce The Maxx 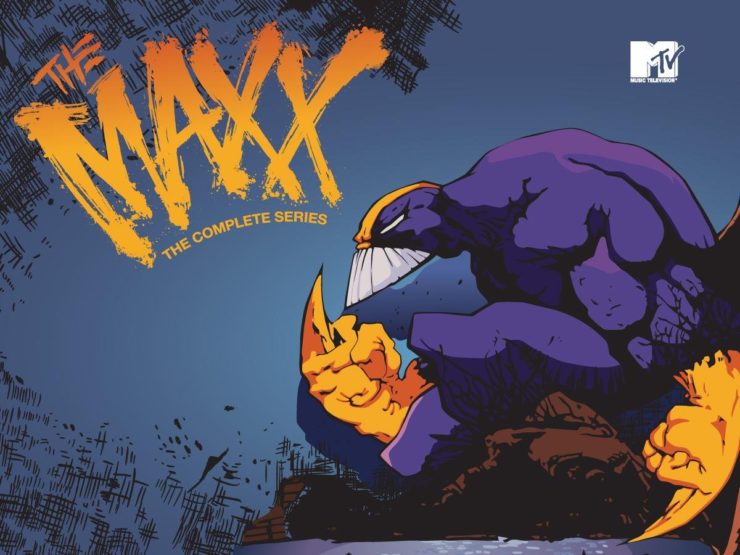 According to the Hollywood Reporter, Channing Tatum plans to co-produce an adaptation of Sam Keith’s The Maxx with Vertigo Entertainment. The Maxx follows a hero known as The Maxx who straddles an existence between the real world, where he appears to be a homeless man, and a world called the Outback, where he is a powerful masked protector of The Jungle Queen. We do not know whether it will be a series or a film, but for now, there is no further news about Channing Tatum’s The Maxx.

Rise of Skywalker is Complete, A Brand New Superman, and more!