Stranger Things season 4 volume 2 aired on July 1. The final episodes of season 4 were packed full of action, tears, and gasps. The show closed many chapters for fan-favorite characters while leaving the pages wide open for others. As in, wide open, blank pages, ready for filling in — because we have plenty of questions that need answering.

With that in mind, let’s look at some of the major cliffhangers left in season 4. Plus, we’ll make some predictions about where things could go in the highly anticipated, final (for now) season 5. 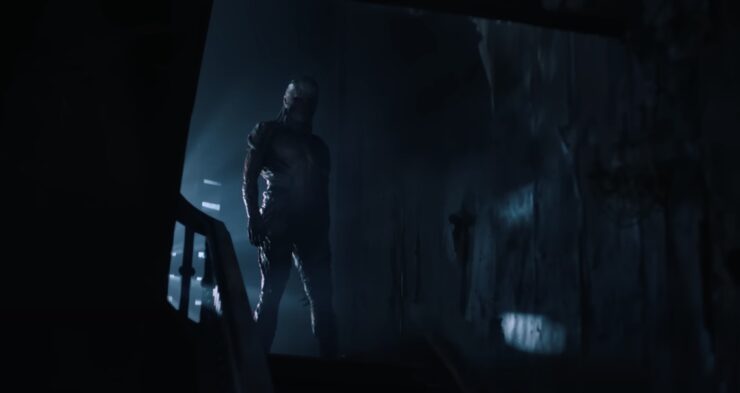 Just as Mike Wheeler points out, Eleven’s never lost. Yet she does this time. During her final battle with Vecna, El is unable to subdue or destroy her foe. She even appeals to his emotional needs, referencing the damage that “Papa” — Dr. Martin Brenner — dealt them both. But Vecna is unmoved. He insists he’s victorious regardless of how confident The Party is. It’s not difficult to see why. Eddie Munson is dead. El is trapped. And the clock is about to strike its forth and final time — the signal of Vecna’s success.

Although Vecna is drawn into the real world and burned alive, we know he’s alive. He’s survived worse, and his sinister energy remains long after a flimsy corporal form is reduced to ash. Despite The Party’s best efforts, and Nancy’s sawed-off shotgun, things certainly don’t go their way. This, of course, sets up Vecna/Henry/One as the Final Boss of season 5 — though likely not the only antagonist from the Upside Down considering how much of it is about to spill over into the daylight. 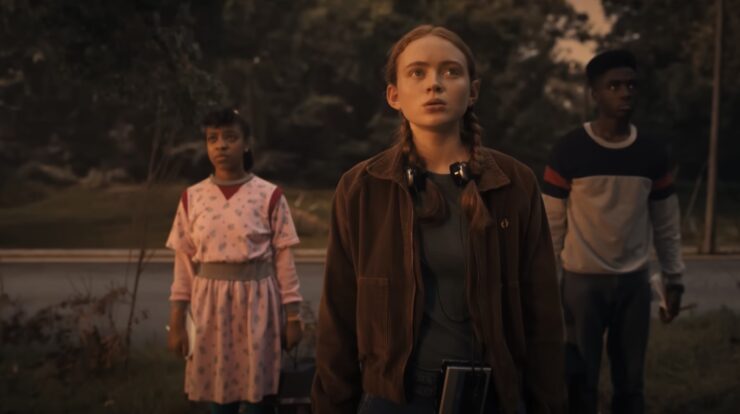 In perhaps one of the most harrowing scenes in the entire show, Max Mayfield dies. Eleven, however, has regained her abilities and is stronger than ever before. She uses this newfound connection to her otherworldly powers to resurrect Max. However, Max is otherwise unhealed. She’s blind, with broken bones including her neck and spine, and she’s in a coma. Not many people can survive over a minute with their heart stopped.

The Max we left is a confident girl who knows herself and wants to fight. But we’ve seen people leave the best of themselves behind in the Upside Down, such as Billy Hargrove in season 3 and even Will Byers in season 2.  Additionally, none of Vecna’s victims have survived before, because they’re all decorating his scarlet-soaked Mind Lair. So since she was half in the Upside Down when it happened, we have to wonder … where will she wake up? And who will she be if she does?

The Gates Are Open 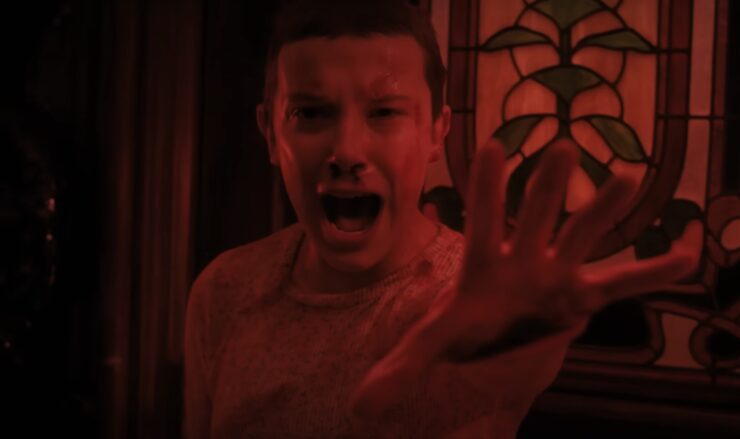 Vecna’s victory signals the end times. When the Creel House grandfather clock strikes four times, it means four gates have opened in Hawkins, Indiana. The immediate result is catastrophic. A deadly “earthquake” ruptures the earth. Despite the spring season, gray particles perceived as snow fall from the sky. Dark, looming clouds give way to red lightning, which strikes closest to the gates.

The Upside Down and Hawkins have collided. With the barrier rupturing by the minute, it’s clear this is Vecna’s invasion upon the world. Because, as the villain explained before his disappearance, he plans to make the world anew in the Upside Down’s image. He prefers its gloomy atmosphere, untouched by human influence or fault, and thinks the rest of the world deserves a makeover. Expect plenty of Demogorgons, particles, and freaky vines. And maybe expect more than The Party to stand up to the threat this time around.

Will Feels the Upside Down Again 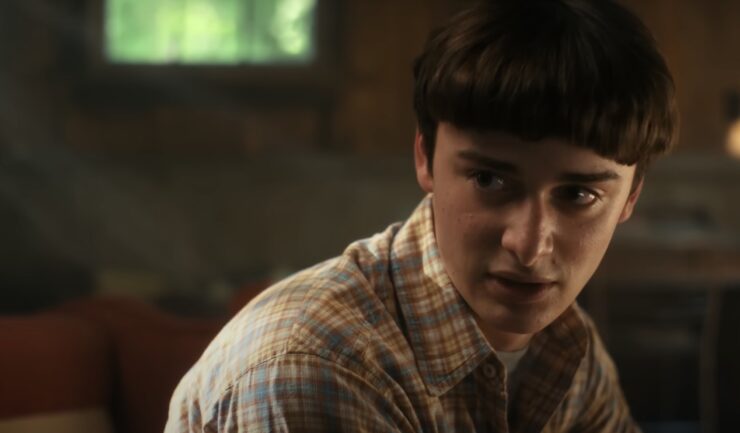 Of course, this means Will Byers is feeling the pull to darkness again. Will has always been the most affected by the Upside Down. Our villains have consistently raided his mind, and even attempted to use his body as an instrument of destruction when they couldn’t climb to the surface themselves. Moving to California helps Will sever his connection. Yet his presence reawakens the link — shown very clearly as he rubs his neck, a physical tick used to demonstrate the Mind Flayer’s influence over Will.

A couple seasons ago, Will unwittingly helped the Upside Down gain more strength in Hawkins. Hopefully he’s developed the skills to combat the monsters’ control. If not, well … this could go a few ways. Will could join the Upside Down. He could be consumed by its influence now that the lines between the worlds are basically nonexistent. Those endings would suit the tragic tale that’s been written for Will Byers ever since he vanished. But we hope that his story ends with heroism, as well as allowing him to be true to his aching heart.

What will Season 5 of Stranger Things be about?

We know season 5 is going to be Stranger Things‘ final season. The Duffer Brothers have set the stage for an apocalyptic last hurrah. They’re also tying together every aspect of the show. Season 4’s greatest reveals include how the first gate was made (Eleven killing Henry), that the Upside Down is a lot more organized and motivated than we first realized, and that it existed maybe even before the dinosaurs (thanks, Dustin). Yet the Upside Down is also perpetually trapped in the year 1983 — the year Will Byers vanished. Is Vecna’s plan to expand the realm linked to it suffering under the strain of this stagnant time?

We just don’t know. Theories abound, of course. Some hopeful fans think Eddie Munson could come back to life as a sort of Upside Down vampire and help The Party from the other side. Does this make every death fair game for resurrection? Or are Billy, Barb, Chrissy, Fred, and so many more ill-fated teens destined to remain Demodog food? Maybe there would even be a return of Eight in the upcoming final fight.

If season 4 has proven anything, it’s that anything goes. We’re so excited to see what season 5 has in store for our beloved Hawkins heroes.

What did you think of Stranger Things season 4 volume 2? What do you predict will happen next?

Join the conversation alongside other Stranger Things fans in the Let Your Spoiler Sideshow Facebook Group, and don’t forget to Let Your Geek Sideshow!