Superman & Lois Casts Their Villain, The Sandman Casting, and more!

Wolé Parks has joined the cast of The CW’s upcoming series Superman & Lois. According to Deadline, Parks will portray The Stranger, a mysterious villain dedicated to proving that the world does not need Superman to protect it. Superman & Lois is set to premiere on The CW within the next year.

Neil Gaiman has officially revealed the English voice cast for Audible’s audio drama adaptation of his popular comic series The Sandman. James McAvoy will play the lead role of Morpheus, also referred to as Dream of the Endless. Audible’s adaptation of The Sandman will premiere on July 15th. 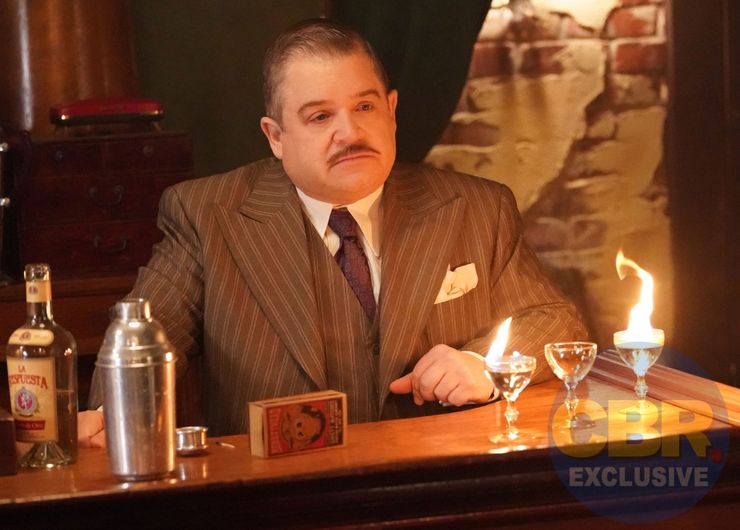 Patton Oswalt confirmed that he will return for the final season of Agents of SHIELD. Oswalt announced that he’d be playing a new character saying, “You’re going to REALLY love who I play in this last season. REALLY.” Agents of SHIELD Season 7 will premiere on ABC on May 27th.

HBO Max revealed the premiere date for the second season of Doom Patrol. After they defeated Mr. Nobody in Season 1, Season 2 will find the team shrunk down and stranded, needing to grow, physically and emotionally, to save the world. Season 2 of Doom Patrol will hit HBO Max and DC Universe of June 25th.