Superman Returns to the CW Crossover Event, Bewitched Reboot in the Works from Black-ish Creator, and More! 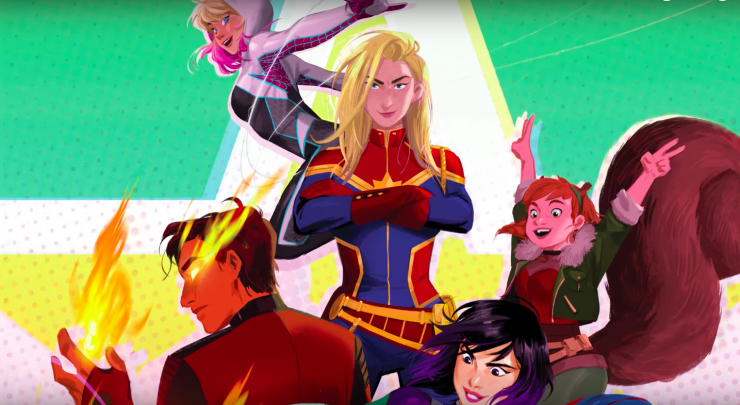 Actor Tyler Hoechlin will return to the CW as Superman for this winter’s Arrowverse crossover event, and is bringing Lois Lane with him. Superman is set to appear in all three episodes of The Flash, Arrow, and Supergirl, and will be joined by his iconic love interest, who has yet to be cast. Actress Ruby Rose will also make her debut as Batwoman when the Arrowverse crossover premieres on December 9th. 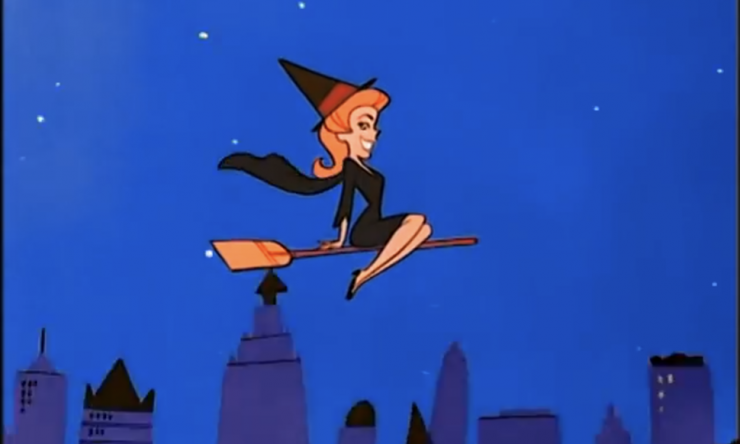 ABC has announced its plans to reboot the classic 1960s series Bewitched, about a friendly witch who attempts to live as a suburban housewife. Black-ish creator Kenya Barris will serve as the executive producer and writer for the new series. There is no premiere date for the Bewitched reboot just yet. 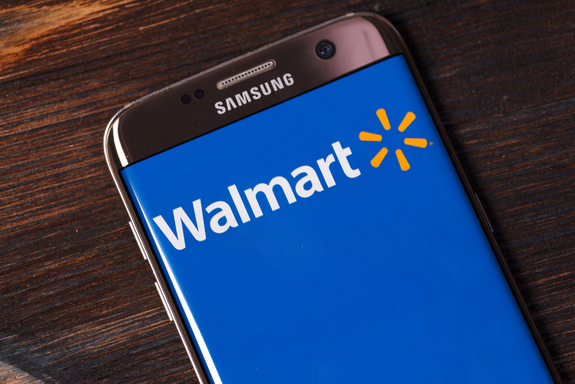 Walmart is launching a new digital books app that will offer over six million titles, including a wide selection of graphic novels from Marvel, Image, Dark Horse, and IDW comics. They are partnering with Rakuten Kobo, a digital books company that manufactures various e-readers. The Walmart eBooks app is available on iOS and Android devices, as well as Kobo eReaders.

Conan the Barbarian Returns to Marvel Comics, My Boyfriend is a Bear Film in Development, and More!