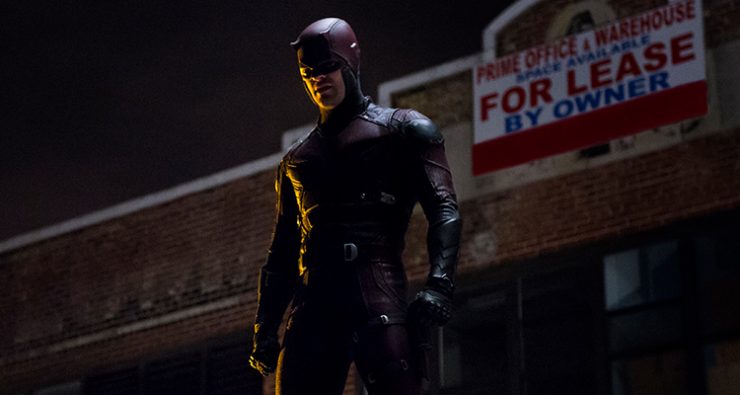 Marvel and Netflix have officially released the Daredevil Season 3 teaser that was first featured as a post-credits scene during Iron Fist Season 2. The teaser features a bloodied Daredevil, confessing that he would rather die as the devil than continue to live as Matt Murdock. Daredevil Season 3 has no release date yet, but is expected to debut by the end of this year. 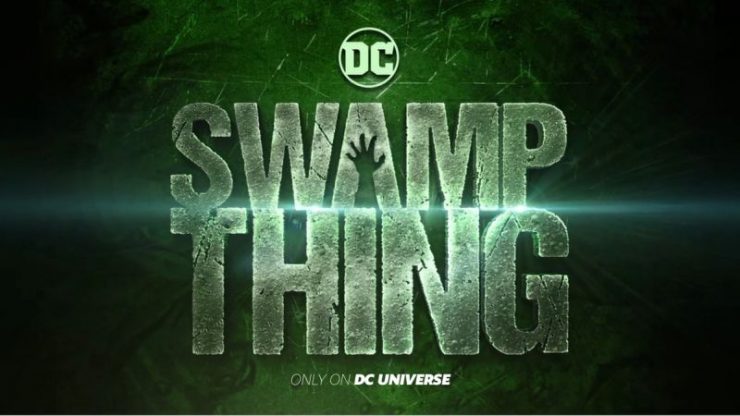 Swamp Thing co-showrunner Gary Dauberman has revealed that the upcoming DC Universe series will aim for a hard R-Rating with its horror and violence. The show will take most of its inspiration from Alan Moore’s Swamp Thing series, and Fractured FX are creating a practical, physical suit for the creature. DC Universe launches September 15th, and Swamp Thing is scheduled to premiere some time in 2019. 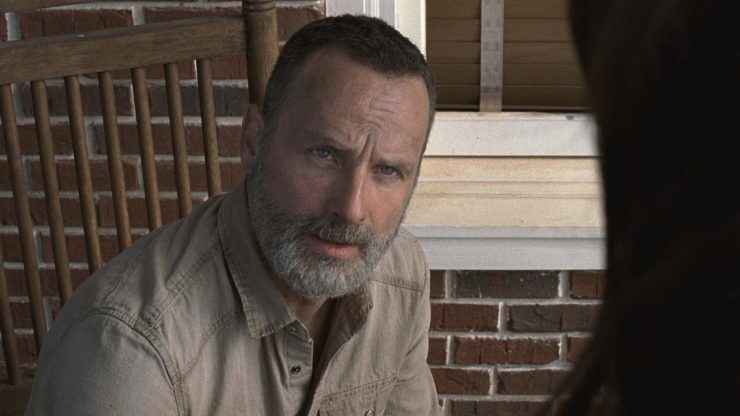 AMC has released a 6-minute trailer for The Walking Dead Season 9, teasing the final episodes featuring Andrew Lincoln as Rick Grimes. In the super-sized preview, Grimes visits a defeated Negan while the survivor community rebuilds its life. The Walking Dead returns with new episodes on October 9th.

Check out the new trailer below! 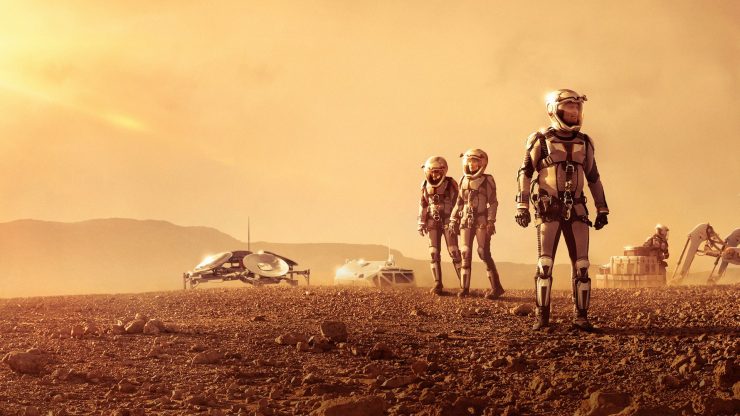 National Geographic has announced the premiere date for the second season of its documentary and science-fiction hybrid series Mars. Based on the book ‘How We’ll Live on Mars’, the show alternates between narratives set in 2016, 2033, and 2037, using real interviews with scientists to explain the events unfolding in the story. Mars Season 2 will debut on November 12th on National Geographic.

Mystique: The Shapeshifter's Many Faces Over The Years