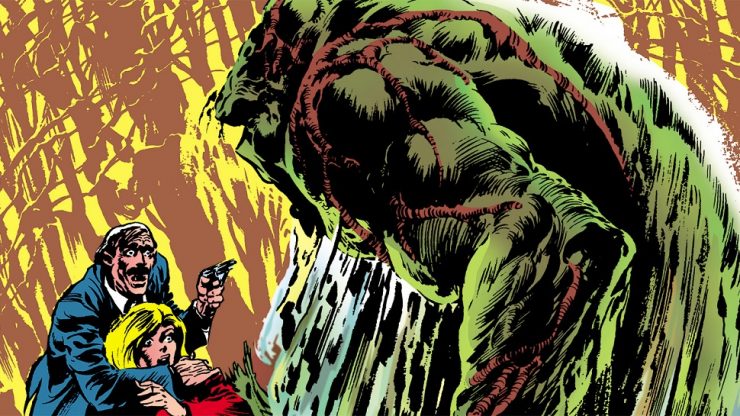 Abby Arcane actress Crystal Reed announced through her Instagram that the Swamp Thing live-action series has officially begun production. The behind-the-scenes photo features director Len Wiseman, who is helming the pilot episode. Swamp Thing will exclusively stream on the DC Universe app and is expected to premiere in 2019. 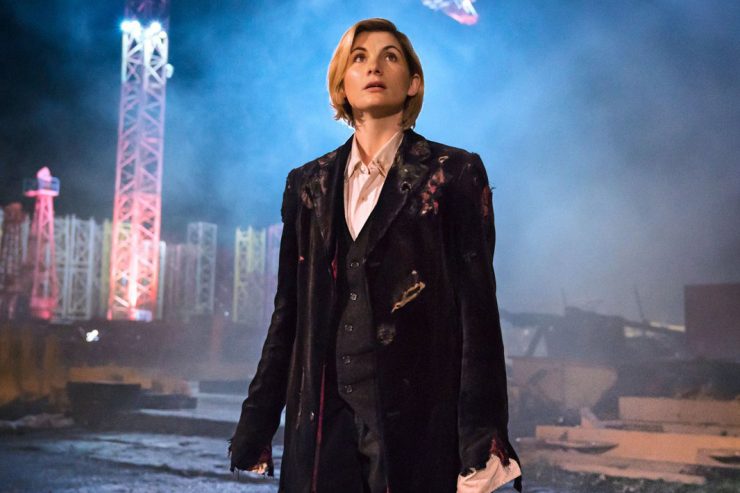 Actor J.K. Simmons has officially joined the cast of the Veronica Mars revival on Hulu. Simmons will play an ex-con named Clyde Prickett, a smart and dangerous man who works for Dick Casablancas. Hulu hasn’t set a premiere date for Veronica Mars yet, but the series is expected to debut in summer 2019.

Jeff Lemire’s Black Hammer in Development for Film and Television 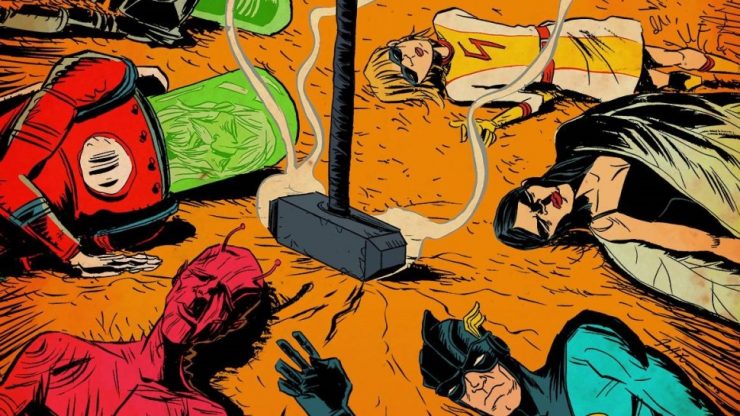 Legendary Entertainment is developing the award-winning comic series Black Hammer for both film and television projects. Writer Jeff Lemire will serve as the executive producer for the series set in Spiral City, following the struggle between the heroes and villains who live there. There are no further details on the upcoming adaptations of Black Hammer at this time.

Once Upon a Deadpool Trailer Gets Savage, DC Universe Sets Young Justice Premiere Date, and More!