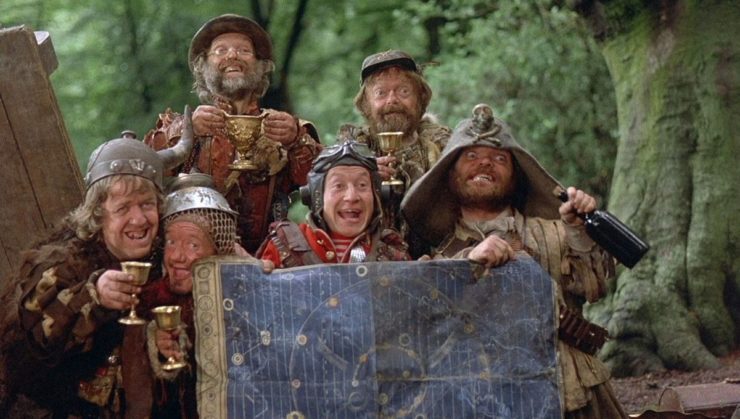 Filmmaker Taika Waititi is set to co-write and direct the pilot for a television adaptation of the 1981 fantasy movie Time Bandits. The original film followed the adventures of an 11-year-old history buff who meets a crew of bandit dwarves using holes in space-time to steal across the ages. There is no release date for the potential Time Bandits series just yet. 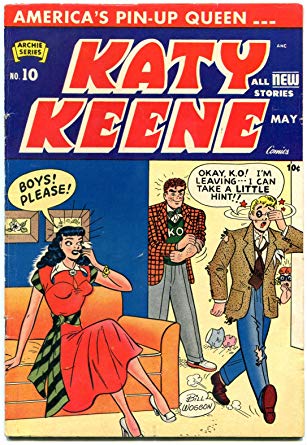 Actress Lucy Hale has been cast as the title character in the CW’s Riverdale spinoff Katy Keene. The series follows the life of four iconic Archie characters, including aspiring fashion designer Katy Keene and singer-songwriter Josie McCoy. Katy Keene has no premiere date on the CW just yet. 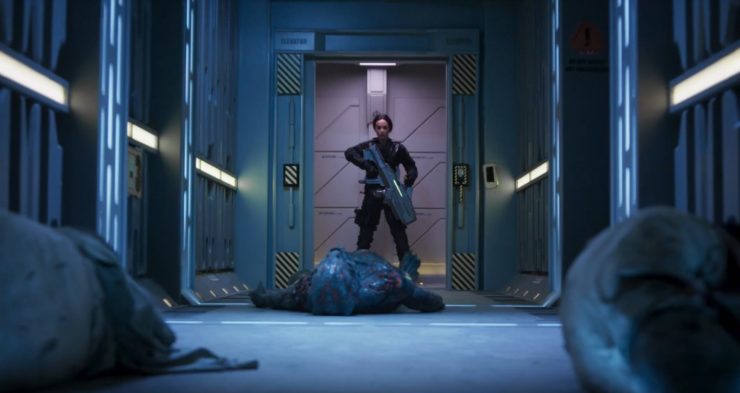 It’s hell on Earth in the first teaser trailer for Universal’s new direct-to-video adaptation of the Doom video game franchise, titled Doom: Annihilation. The intense footage shows a group of space marines discovering a portal to hell on a Martian moon, which is overrun by demonic creatures. Doom: Annihilation does not yet have a rating or release date.

Read below for today’s headlines from the world of geek news, or listen along through Alexa or iTunes. If you like what you hear, be sure to leave us a 5-star review so we can continue to bring you up-to-date pop culture news! Taika Waititi to Co-Write and Direct Time Bandits Series Pilot Filmmaker 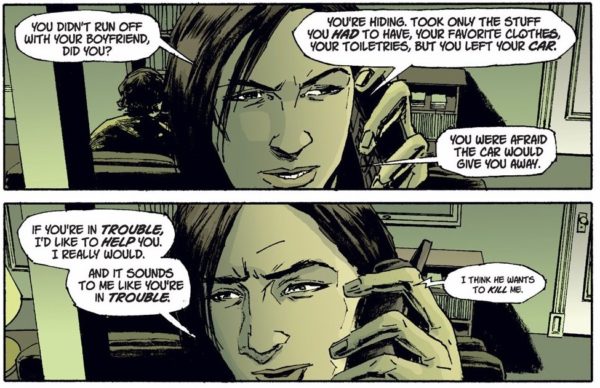 Actors Michael Ealy and Mark Webber have been cast in lead roles opposite Cobie Smulders in ABC’s drama pilot Stumptown. Based on a series of graphic novels, Stumptown is about a sharp-witted Army vet named Dex who works as a private eye in Portland, Oregon. Ealy will play Detective Miles Hoffman, and Webber will play Grey McConnel, a friend of Dex who has a crush on her.