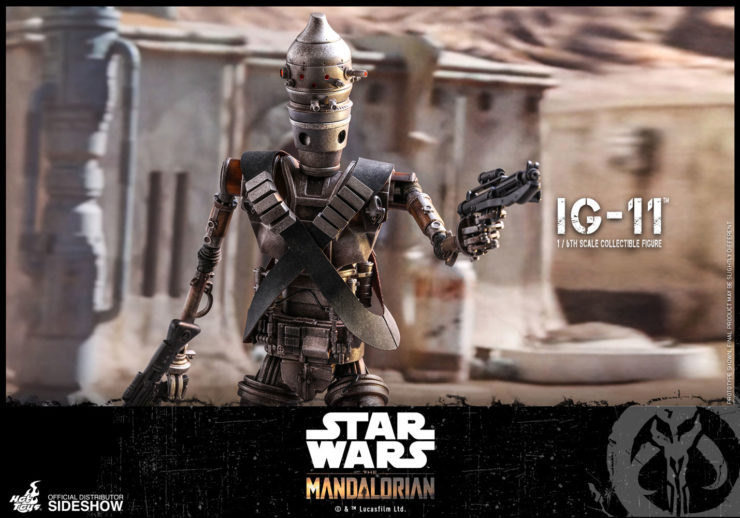 We have important news regarding Cyberpunk 2077’s release date we’d like to share with you today. pic.twitter.com/aWdtR0grYV

CD Projekt Red shared an announcement about their highly anticipated game Cyberpunk 2077. They plan to delay the game’s release, so that they can continue to work out bugs and polishing the massive setting of Night City. Cyberpunk 2077 is now set to release on September 17th, 2020.

Executive producer Heather Kadin confirmed that Michelle Yeoh’s  Star Trek: Discovery spinoff, called Section 31, is in active development. The series will follow Captain Phillipa Georgiou and Section 31, the black ops division of the Federation. There is no further news about Section 31 at this time.

First Look at The Watch 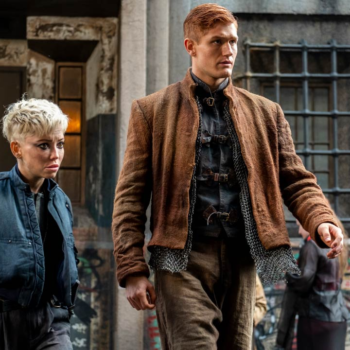 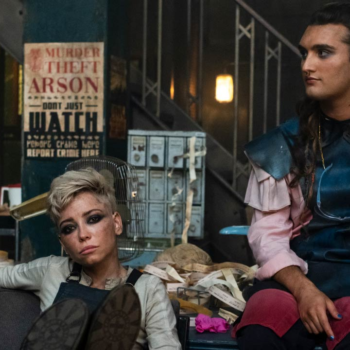 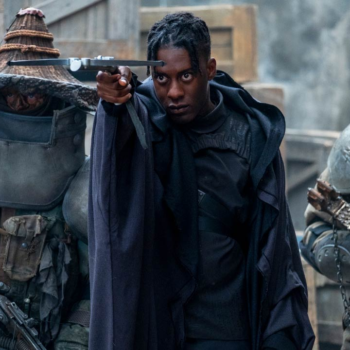 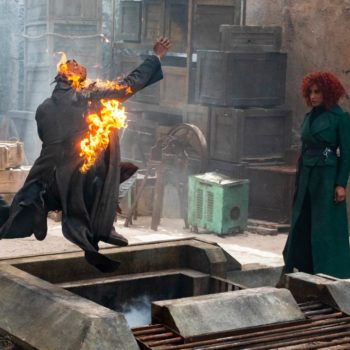 The BBC released the first official pictures from The Watch, a series that takes place in Terry Pratchett’s Discworld series. The pictures show us the cast in a world where old things and new things seem to come together in grimy streets and seedy alleys. The Watch will premiere on The BBC sometime this year.