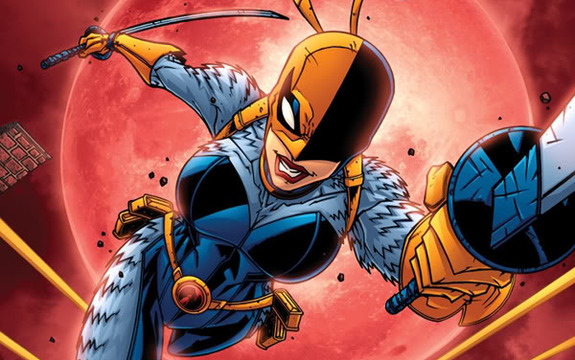 Once Upon a Time in Hollywood Teaser Trailer 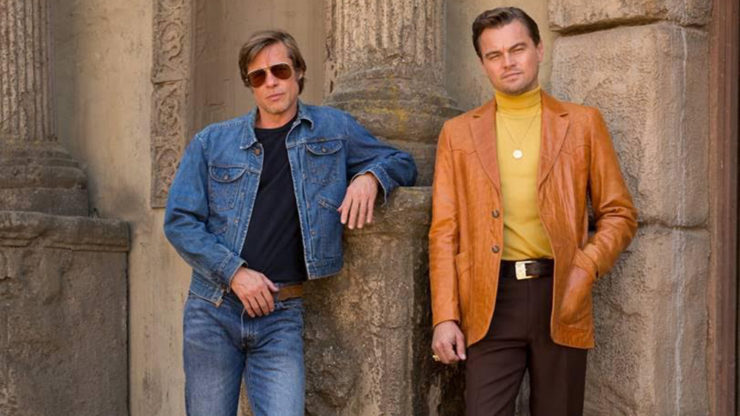 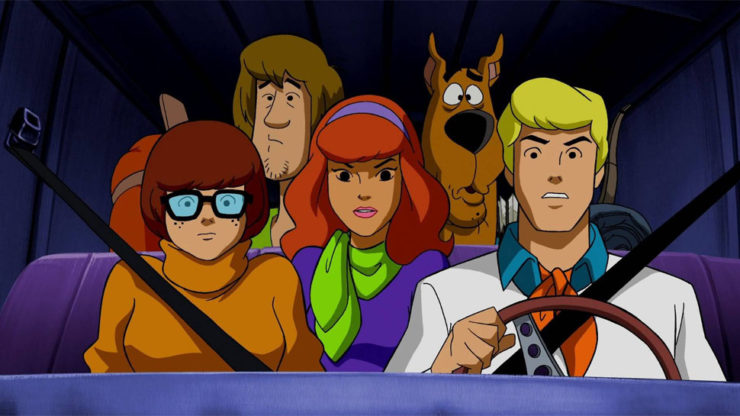 According to Deadline, actors Zac Efron and Amanda Seyfried have joined the cast of the upcoming animated Scooby Doo reboot titled Scoob. Efron will play Fred, and Seyfried will play the preppy Daphne, alongside previously announced Will Forte as Shaggy, Gina Rodriguez as Velma, and Frank Welker as Scooby. There is no release date for the Scoob animated feature at this time. 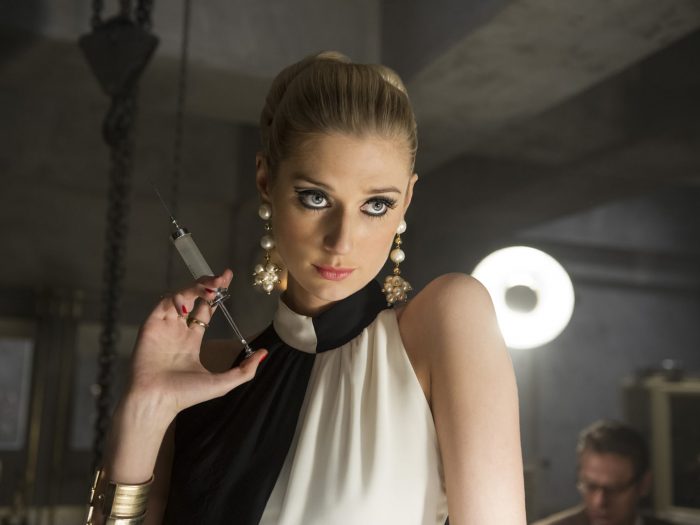