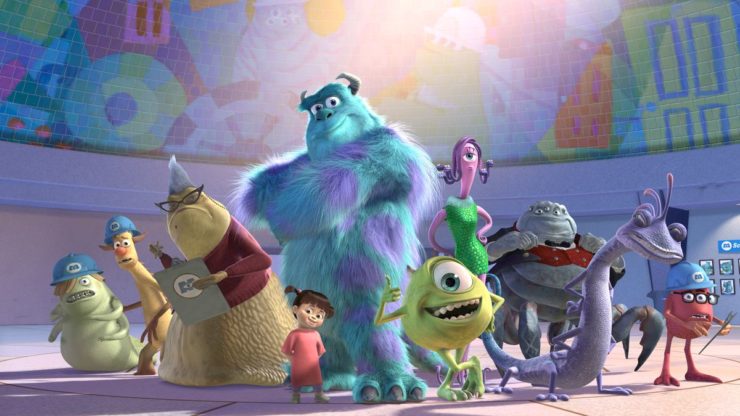 According to the Hollywood Reporter, Disney is developing an animated Monsters, Inc. spinoff series for the Disney+ streaming service. The series, titled Monsters at Work, will star most of the original voice cast, along with newcomers Ben Feldman, Kelly Marie Tran, Henry Winkler, and more. Monsters at Work will take place six months after the original movie, following the life of a monster mechanic who dreams of working the Laugh Floor with Mike and Sulley. 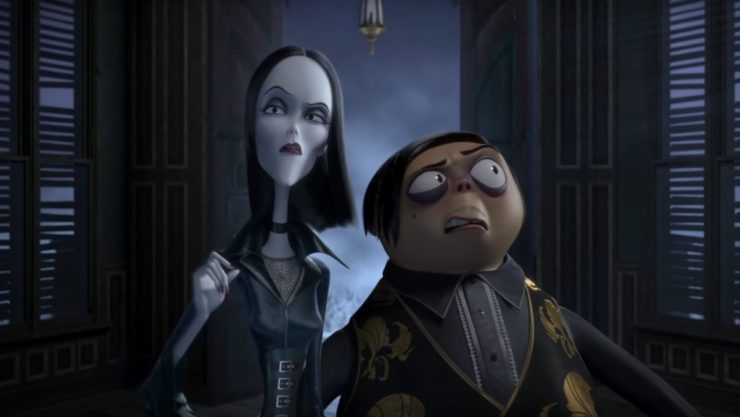 The creepy and kooky Addams Family have returned in a new teaser for their new animated feature film from MGM. The animated Addams Family includes the voices of Charlize Theron and Oscar Isaac as Morticia and Gomez, as well as Chloe Grace Moretz and Finn Wolfhard as their children Wednesday and Pugsley. The Addams Family animated movie comes to theaters this Halloween. 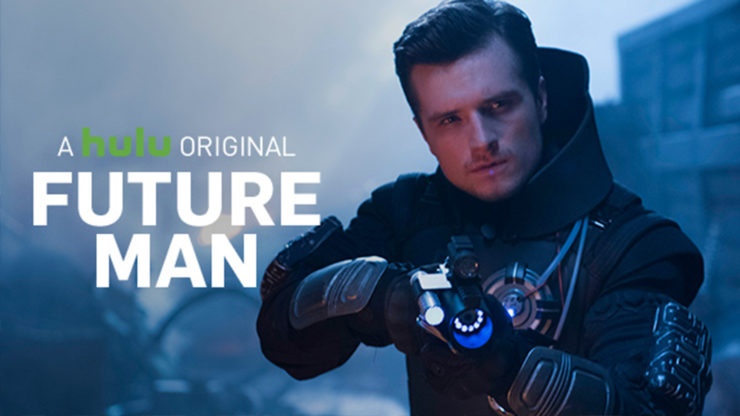 Hulu has officially renewed its original comedy streaming series Future Man for a third and final season. The final season will feature only 8 episodes, led by Josh Hutcherson as a janitor and gamer who is called upon to save humanity from extinction. Future Man Seasons 1 and 2 are currently available for streaming on Hulu. 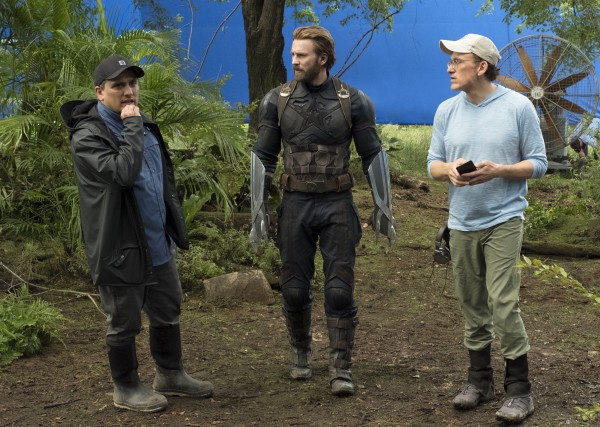 According to Deadline, MGM has made a deal with Joe and Anthony Russo to have the fraternal filmmakers oversee several franchises in the MGM library. The deal is non-exclusive and multi-film and will see the Russo brothers reimagining properties like The Thomas Crown Affair and The Rats of Nimh, among others. The Russos will co-develop, co-produce, and co-finance through their banner AGBO.