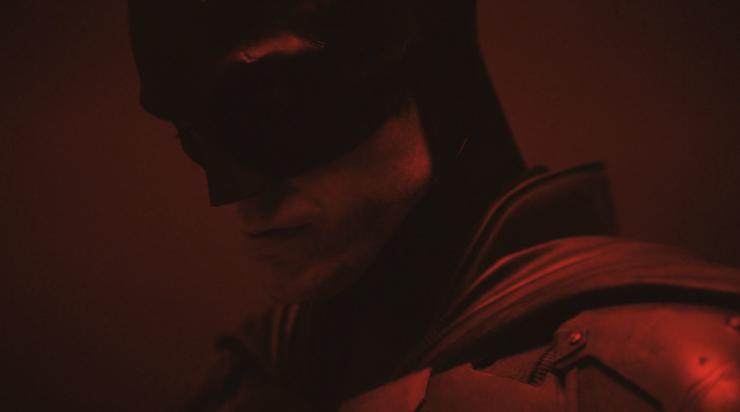 Matt Reeves’ The Batman has been delayed. The film, starring Robert Pattinson as The Dark Knight himself, was set to hit theaters on June 25th, 2021. It will now premiere on October 1st, 2021. 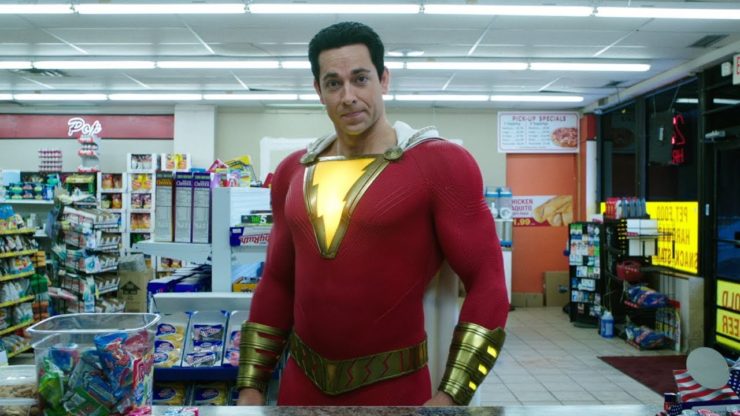 Shazam! 2 was originally intended to hit theaters on April 1st, 2022, but the film has has also been delayed. The film is set to be directed by David F. Sandberg with Henry Gayden penning the script. Earth’s Mightiest Mortal is now set to return to theaters on November 4th, 2022.

The Flash Speeds Ahead 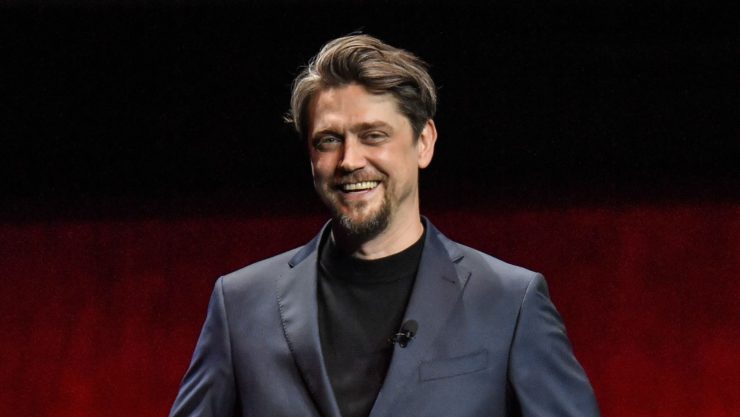 While many other DC films have slowed production, The Flash is actually speeding ahead. The film, which has faced many delays in the past few years, has found its footing and its director in Andy Muschietti. The film was set to release on July 1st, 2022, but now The Flash will now run into theaters on June 3rd, 2022.

WarnerMedia announced the release date of their upcoming streaming service HBO Max with countless films we know and love, like The Matrix, Lord of the Rings, and much more. The streaming service will also be the premiere of a new Looney Tunes Cartoons series, and will have new original episodes of Doom Patrol. HBO Max will premiere on May 27th, 2020.