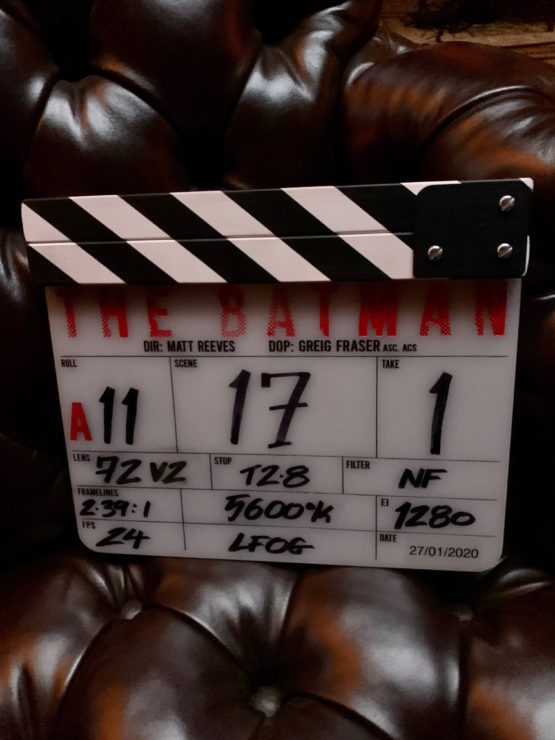 Production has officially begun on Matt Reeves’ The Batman. Reeves himself shared a photo of a clapperboard with the caption: Day One! The film will fly into theaters on June 25th, 2021.

We Got This Covered reports that George Lucas is interested in returning to the Star Wars franchise. However, he would want “full creative control over the franchise”—including bringing Dave Filoni onboard as his “right-hand man.” Kathleen Kennedy is currently the president of Lucasfilms, and while she’s offered him a place at the company before, he’s acted more as a consultant than creative director. 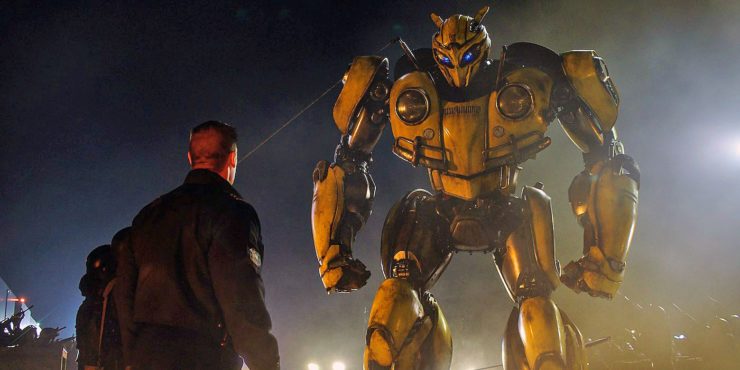 Paramount Pictures and Hasbro are working together to develop two new Transformers movies. One will be based on the Beast Wars: Transformers TV series, and the second will take place in the Bumblebee movie universe. There is no further news about either of the Transformer films at this time.

Bloody Disgusting released 18 new photos from Birds of Prey and the Fantabulous Emancipation of One Harley Quinn. The photos are mostly of Harley Quinn, but they show us new pictures of the entire team, and even Black Mask and Zsasz. Birds of Prey will hit theaters on February 7th.