HBO Max is the latest contender to enter the streaming wars. For the folks at Netflix, Disney+, and Apple TV, that’s bad news. For everyone else, it’s mixed.

On one hand, who doesn’t want more content to binge, especially while we are all remaining indoors? On the other, another streaming service means another monthly bill. So, is HBO Max worth its price tag?

So far, all signs point to yes. Those who already have HBO Now or who subscribed through HBO’s website will get HBO Max automatically at no additional cost.  Otherwise, it costs $14.99 a month, but, for everything it offers, it really is worth the cost to viewers, hosting both popular series and exciting original shows for your streaming enjoyment. 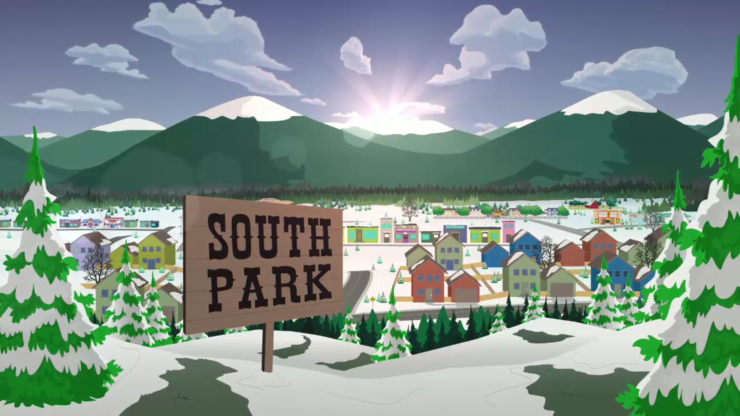 Popular shows like The Fresh Prince of Bel-Air, Friends, and The Big Bang Theory are available on HBO Max now. Next month, South Park (June 24), Ad Astra (June 6), and Doctor Sleep (June 27) will be available.

And let’s not forget about the most talked-about specials HBO Max subscribers will get. HBO has promised the long-awaited Friends Reunion and Zack Snyder’s long-fabled cut of the Justice League film. Just one of these specials would be enough to break the internet but hosting two mega-shows like this are unfathomable.

Will they be worth the anticipation? Fans seem to think so, and this could cement HBO Max’s position as a serious player in the streaming landscape. 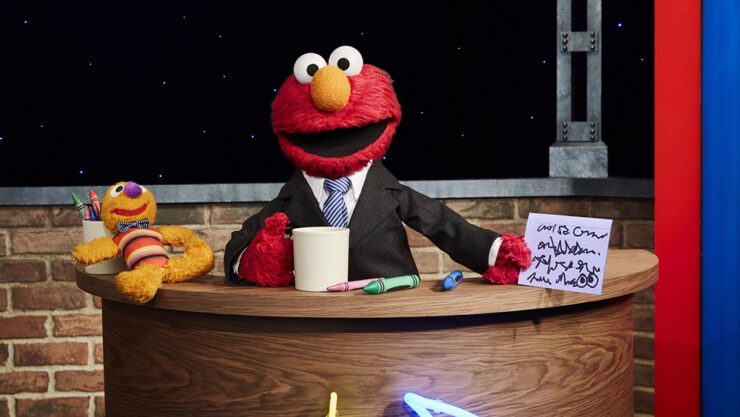 But what about original content? A streaming service is only as good as its best new show. Apple TV has The Morning Show and Disney+ has The Mandalorian.

HBO hasn’t skimped on this element—it’s HBO we’re talking about. That acronym stands for Home Box Office, which means you can expect a premier movie experience in the comfort of your own home. HBO shows like True Blood, Game of Thrones, and Westworld truly are cinematic.

HBO Max offers audiences several new binge-worthy shows. The Not Too Late Show With Elmo aired on launch day. It’s practically perfect and is the first family-friendly late show, starring Elmo and co-host Cookie Monster, with Rosita as the stage manager. On his show, the Sesame Street host will interview mega-funny celebrities including John Mulaney and Jimmy Fallon. Musical guests include Lil Nas X and The Jonas Brothers.

If you are already missing Adventure Time, HBO has you covered. It has revived the hit animated show for a new 4-part special that airs June 25. Adventure Time: Distant Lands will explore familiar and unknown characters and landscapes, the first of which will follow BMO on a heroic journey that stretches across the galaxy.

Other original series include the romantic comedy series Love Life and the animated series Summer Camp Island. The former stars Anna Kendrick and is available now. It’s a perfect show for anyone looking to fall in and out of love many times as “people embark on a journey from first to lasting love”. Summer Camp Island is another Cartoon Network series, like Adventure Time, continuing on HBO Max. Season 2 premieres June 18.

Speaking of Season 2 premieres, one of the most anticipated series to come of the new streaming platform is Doom Patrol. Many fans have been holding their breath, waiting anxiously to see if DC Universe would renew it or not. Luckily for us, DC and HBO listened to so many who championed the show and now both streaming platforms will simultaneously air the second season.

The first 15 episodes of this dysfunctional superhero series are available now on HBO Max and season 2 will air on June 25. The show’s sophomore outing sees the unlikely heroes struggle to grow up physically and emotionally. They will have to find a way to unshrink themselves while stuck on a toy race car track, and mature so that they can protect Dorothy Spinner from her father, The Chief.

Giant blockbusters. Fun original series. Season 2 of Doom Patrol. The promise of the Friends reunion and the Justice League #Snydercut. Is this enough to get you onboard the HBO Max train?

Which series are you looking forward to watching the most? Do you have or do you plan on getting HBO Max? Let Your Geek Sideshow and let us know in the comments below!