Jessica Jones creator and showrunner Melissa Rosenberg moving to Warner Bros. TV under a new development deal. Rosenberg will exit the Marvel Netflix drama after the upcoming third season, after which time she will develop and oversee new television projects at Warner Bros. Jessica Jones Season 3 is currently in production, and a return date has not been set. Actor Brendan Fraser has just been cast in the live-action Doom Patrol series for the DC Universe streaming service. Fraser will be voicing Robotman, a former stunt driver named Cliff Steele whose brain is implanted in a robot body after a near-fatal accident. Actor Riley Shanahan will provide the physical presence for Robotman. 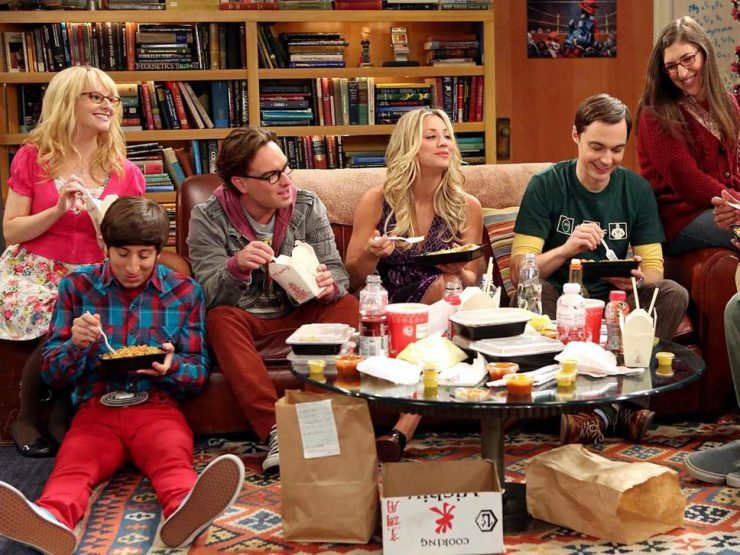 Actor Graham McTavish has just been cast as Father Kinley for Netflix’s Lucifer Season 4. McTavish is also known for his role as the Saint of Killers in another comic-based drama, Preacher. Lucifer was recently picked up for a fourth season with Netflix after cancellation by Fox, and new episodes will debut in 2019.