The Biggest Pop Culture Moments of 2018- Podcast with Special Guests Jennifer Muro and Jeff May!

In this special podcast episode, Susan and Kitty are joined by guests Jeff May and Jennifer Muro to discuss the biggest moments in pop culture from 2018. Before we jump into a new year, listen along and recap all the unforgettable, epic, or downright influential moments from the last year. It’s 2018 Then & Now! 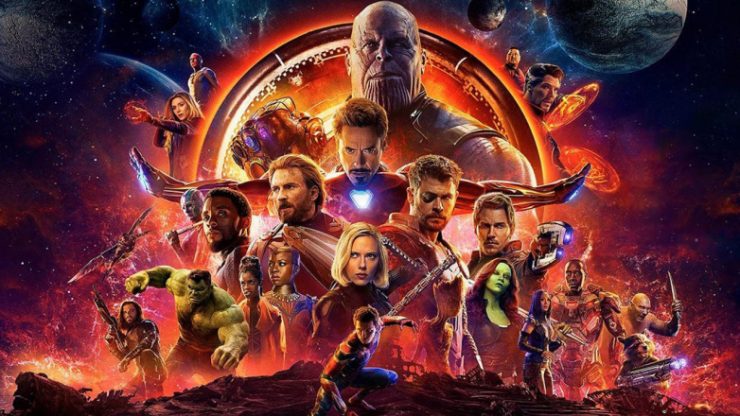 With our special guests Jennifer Muro and Jeff May, we’re changing things up and taking a look back at some of the biggest geeky things of the last year. From movies to television to the world at large, a lot of exciting, influential, and even sad things happened that are pop culture as we know it.

Listen along as we recap our personal highlights from the year- including the decline of Marvel’s Netflix universe, the bizarre debut of the Detective Pikachu trailer, the hype of Black Panther, the loss of Stan Lee and Steve Ditko, and more.

What were some of the biggest moments in 2018 Pop Culture for you? What are you most looking forward to in 2019?  Let’s discuss!

Jennifer Muro is a writer known for her work on Lucasfilm’s “Star Wars: Forces of Destiny”. Other writing credits include: Marvel’s “Spider-Man”, DC’s “Lego DC Super Hero Girls”, “Justice League Action”, WB’s “Wacky Races”, and more.  She can be found on Twitter at @jennifermuro.

Jeff May is a comedian and podcaster who hosts the “Mint on Card” comedy show at Blast From the Past in Burbank, CA.  He can be found on Twitter at @heytherejeffro.

5 Must-Watch Movies That Flew Under The Radar In 2018