The Boys Spin-Off Series, The Justice League Reshoots, and more! 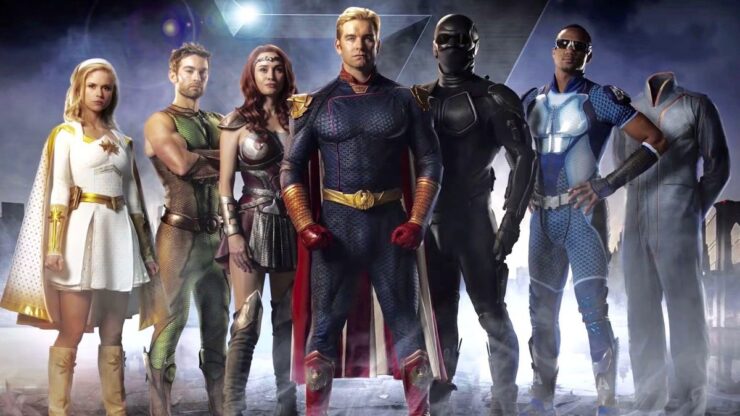 According to Deadline, Amazon is creating a spinoff of The Boys that takes place on a college campus of Superheroes supervised by Vought International. Deadline describes it as, “an irreverent, R-rated series that explores the lives of hormonal, competitive Supes as they put all their boundaries to the test, competing for the best contracts in the best cities.” The Boys Season 2 is premiering on Amazon Prime now. 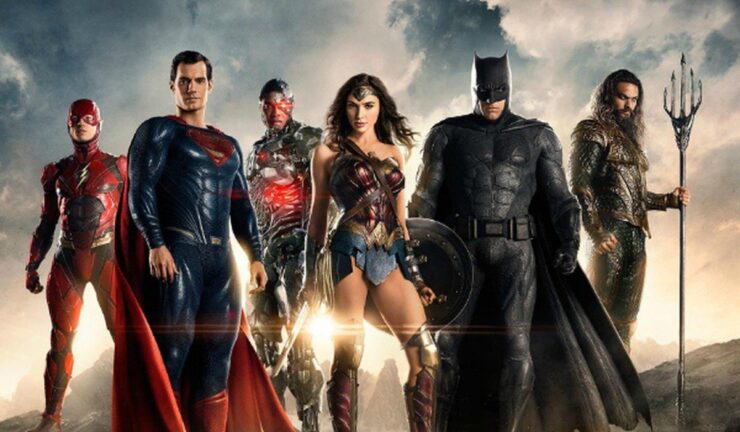 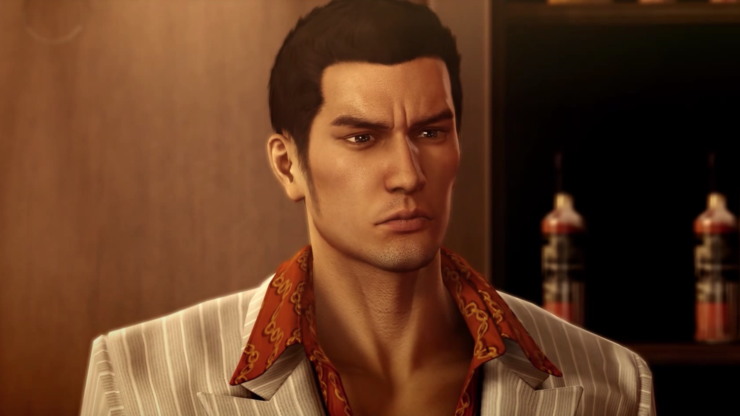 According to Variety, Sega is set to create a film adaptation of their video game series Yakuza. The first game tells the story of Kazuma Kiryu as he is freed from a 10-year prison sentence after taking the fall for the murder of a crime boss. While the Japanese underworld ravenously searches for $100 million stolen from his former clan, Kiryu is sucked back into a life of crime. There are no details about the plot of the Yakuza film at this time.

According to Deadline, Leah Gibson and Nathan Owens have joined the cast of Batwoman. Gibson will play Tatiana and her alter ego “The Whisper,” a “skilled assassin, unflappable and cold as ice in the face of danger” Owens is reported to play Ocean, “a zen gardner and thinker with a complicated past. A loyal soldier and fighter, Ocean moves to Gotham looking for a new beginning.”