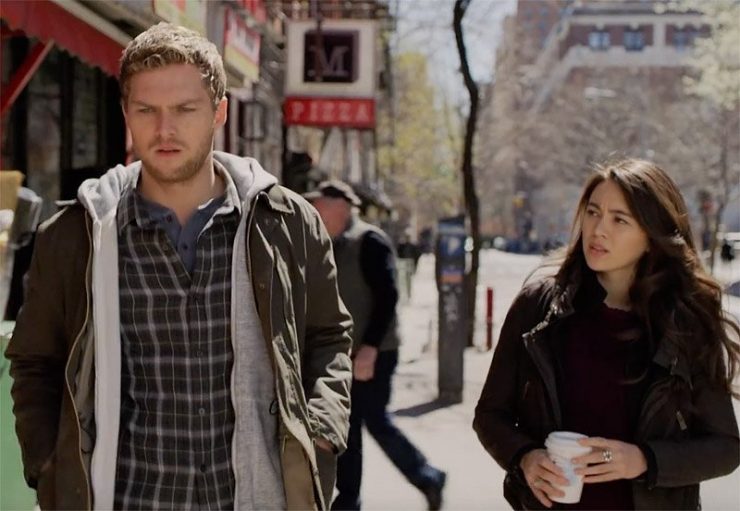 Netflix has released a new teaser for Iron Fist Season 2, teasing the appearance of his classic costume. The clip shows Danny Rand and Colleen Wing discussing the past, and a flashback reveals a brutal fight, with Danny wearing the iconic yellow mask his character is known for. Iron Fist Season 2 begins streaming on Netflix on September 7th.


Actress Rhona Mitra is joining the cast of the CW’s Supergirl for the show’s upcoming fourth season. Mitra has been cast in a recurring role as Mercy Graves, a villainous agent with ties to the Luthor family who believes in human exceptionalism. Supergirl Season 4 will debut on the CW on October 14th. 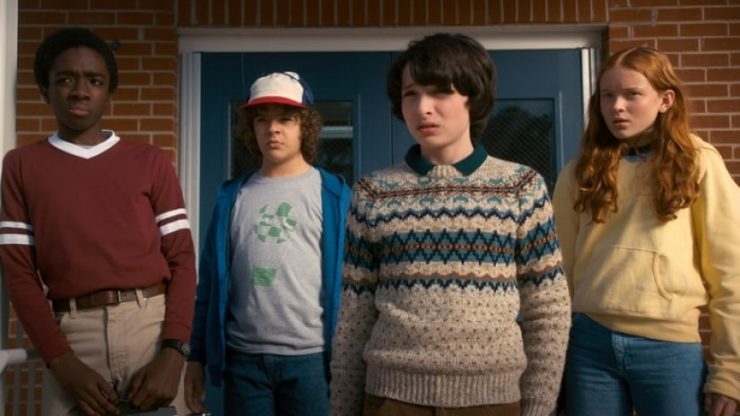 Netflix has confirmed that the third season of it wildly popular sci-fi series Stranger Things will return next summer. A recent video promo teased at a new mall being a central location for the show’s newest season, but no other details are known at this time. Stranger Things Season 3 begins streaming in summer 2019. 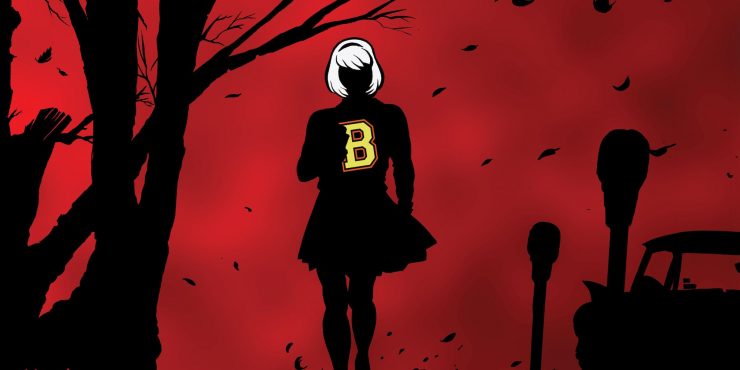 A First Look at Reign of the Supermen Film, Altered Carbon Renewed for a Second Season at Netflix, and More!