Season 7 of Star Wars: The Clone Wars officially premiered on Disney+ today. The series will continue the storylines introduced in the original series, and explore the events leading up to Star Wars: Revenge of the Sith. The episodes of The Clone Wars will be released weekly on Disney+.

Phil Tippet To Join The Mandalorian?

Thank you! I’m a huge fan. We’re on set now talking about how exciting it would be to see your work on the Mandalorian. 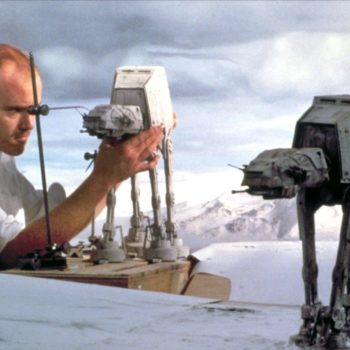 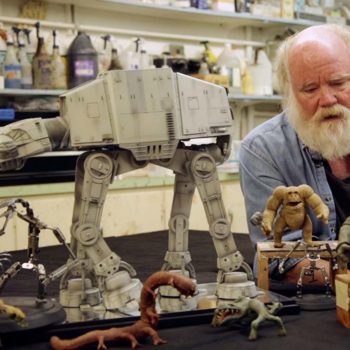 Legendary model maker and stop-motion animator Phil Tippet congratulated Jon Favreau on the success of The Mandalorian, and even said, “I’d love to come back on board and get my hands dirty with you guys!” Favreau responded saying, “Thank you! I’m a huge fan. We’re on set now talking about how exciting it would be to see your work on The Mandalorian.” Nothing about Tippet’s return has been officially announced or confirmed just yet.

The Continent just got a little bigger. Here's the new cast of #TheWitcher Season 2:

Netflix has officially announced the new casting for The Witcher Season 2. A few announcements stand out for the more astute Witcher fans. Actress Agnes Bjorn will play Vareena, a vampire-like creature called a Bruxa that is dangerously powerful and seductive. Witcher Season 2 is filming now. 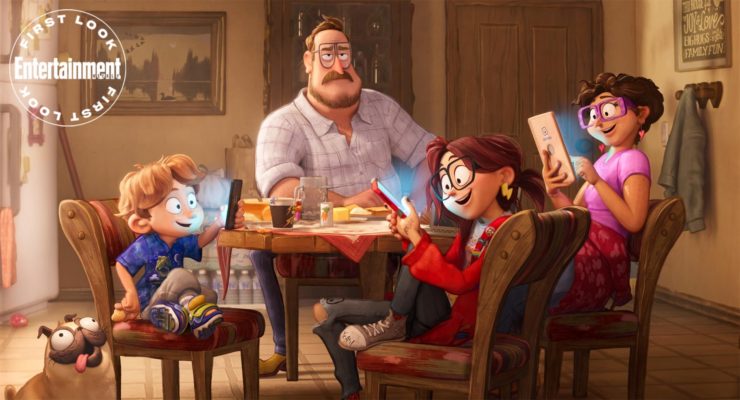 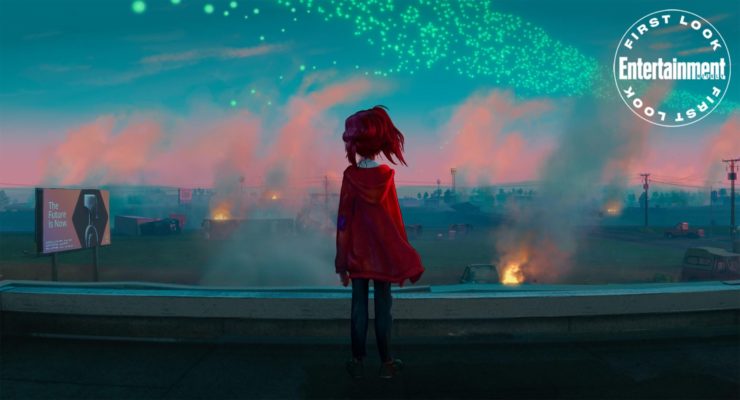 Every family road trip, no matter how meticulously mapped out, will face at least one unforeseen crisis. Maybe it’s a blown tire on a little-traveled back road. Maybe it’s a beloved stuffed animal left at a rest stop, 150 miles back. And maybe it’s a global tech uprising, where the world’s electronic devices gain sentience and join forces in an attempt to exterminate all humanity.