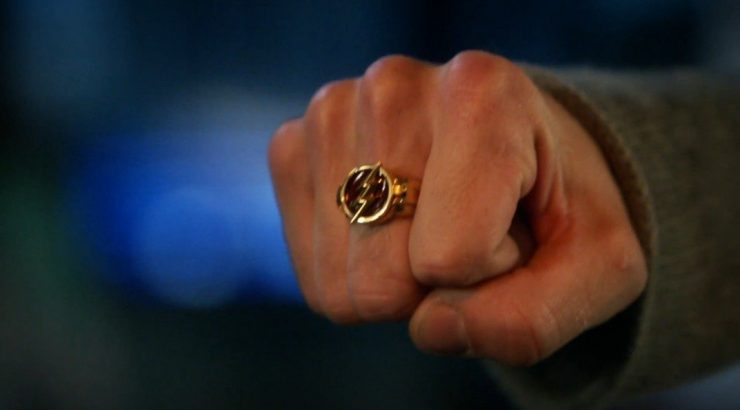 During Comic-Con, the CW network debuted trailers for the new seasons of each of its “Arrowverse” shows. The new trailers show the first look at Arrow Season 7, The Flash Season 5, Supergirl Season 4, and the Legends of Tomorrow Season 4. DC’s Arrowverse lineup will premiere new episodes in October.

See the trailer for Supergirl Season 4 below, and check out the full CW trailer lineup here. 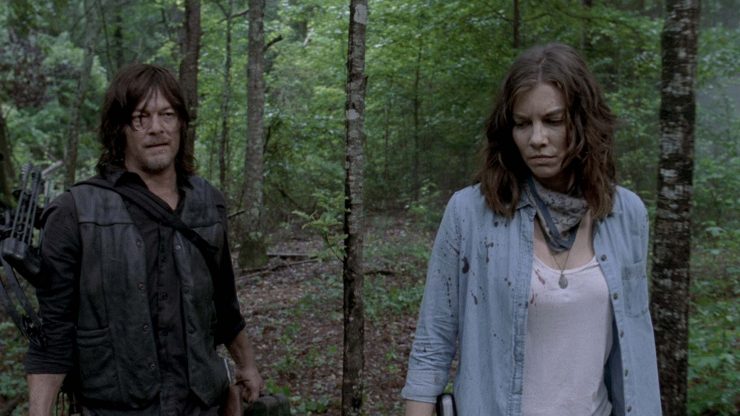 AMC has released a full-length trailer for The Walking Dead Season 9. The six-minute trailer picks up where Season 8 left off in the middle of the zombie apocalypse. Actor Andrew Lincoln has confirmed that he will be leaving the show after this season, which premieres on October 7th. 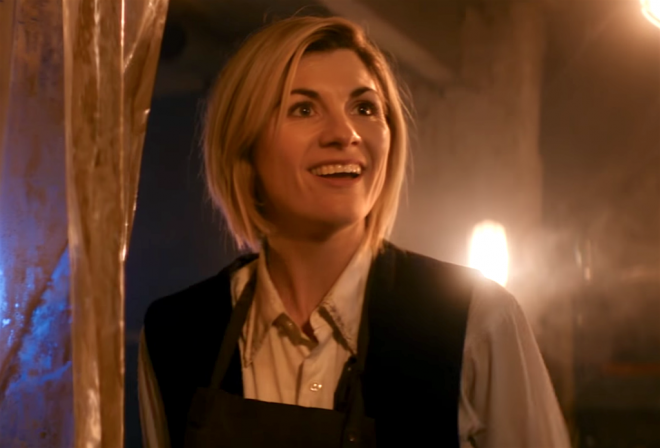 A new trailer for the BBC’s popular sci-fi series Doctor Who premiered this weekend at San Diego Comic-Con. In Season 11, Jodie Whittaker will take on the iconic role as the Thirteenth Doctor, accompanied by new companions and her own updated Sonic Screwdriver. Doctor Who will return with new episodes on the BBC and BBC America this October. 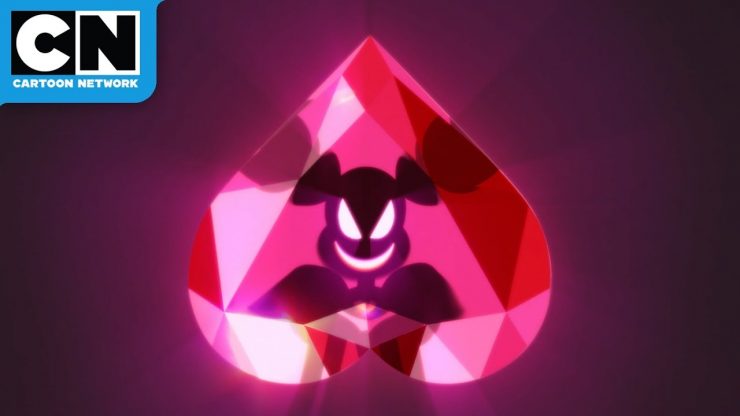 See the teaser for Steven Universe: The Movie below.