According to Variety, actress Kaitlyn Dever is currently in talks to star in the Universal film adaptation of the Broadway hit Dear Evan Hansen. The musical focuses on Evan Hansen, a teenager with social anxiety who writes a letter to himself as a therapy assignment, which becomes mistaken for a classmate’s suicide note, snowballing into a massive lie. Actor Ben Platt is expected to reprise his stage role for the film, while Dever will play Zoe, the sister of Hansen’s aforementioned classmate. There is no release date set for Dear Evan Hansen at this time. 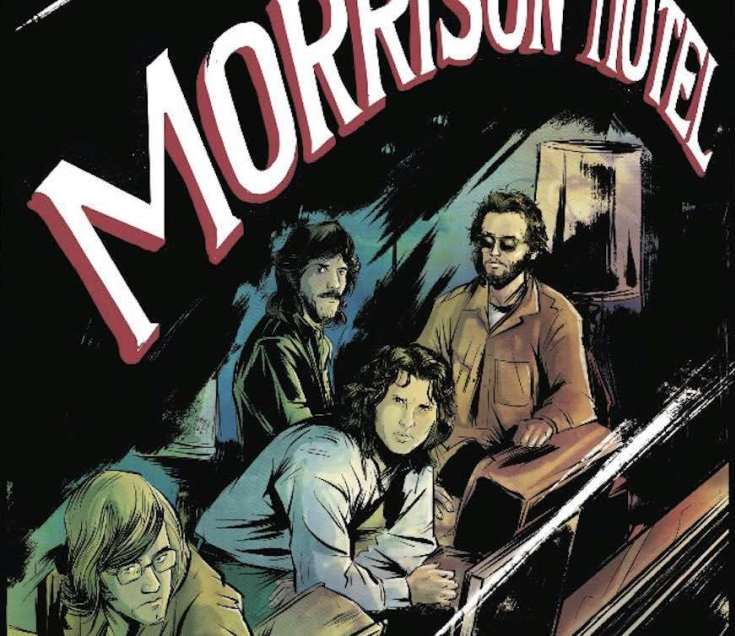 The surviving members of The Doors band are currently working on a graphic novel exploration of their album Morrison Hotel, which celebrates its 50th anniversary this year. The graphic novel, also titled Morrison Hotel, will be an anthology featuring “lore that led to [the band’s] status as the architects of counterculture…”, exploring the songs, themes, and context of the album. Morrison Hotel will be written by Leah Moore, with art by Marguerite Sauvage, Tony Parker, Christopher Mitten, and more.

Read below for today’s headlines from the world of geek news, or listen along through Alexa or iTunes. If you like what you hear, be sure to leave us a 5-star review so we can continue to bring you up-to-date pop culture news! Actress Kaitlyn Dever in Talks for Dear Evan Hansen According to Variety,

Machete actor Danny Trejo has begun a new recurring segment on Gary Whitta’s YouTube show Animal Talking, all about Nintendo’s smash hit game Animal Crossing: New Horizons. Trejo’s part in the series, titled Danny’s Diary, includes a guided tour of his own personal island, which includes a recreation of Venice’s Muscle Beach as well as his own taco stand. The video tour is a wholesome, feel good watch, and you can stay tuned to Gary Whitta’s YouTube channel for future installments of Danny’s Diary. 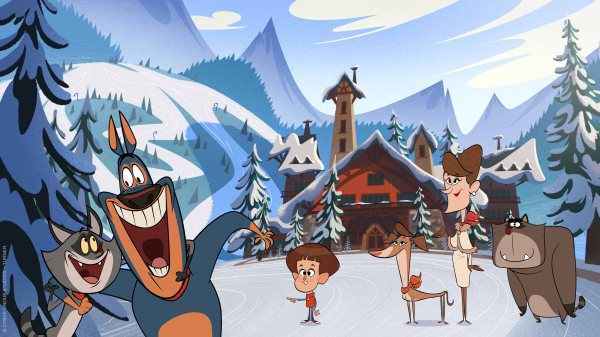 According to Variety, WarnerMedia’s Boomerang International and Cyber Group Studios have given the green light to a second season of the animated series Taffy. The renewal comes with a request for 78 new 7-minute episodes of this 2D animated comedy, made in the same spirit as Looney Tunes and Tom & Jerry, but for modern audiences. Taffy follows the hijinks of Bentley, a pampered dog, who tries to defend his billionaire owner’s house from Taffy, a raccoon who pretends to be an Angora cat in order to sneak inside the luxury home. There is no premiere date set for Taffy Season 2 at this time.

Behind the Mask: 10 Fascinating Facts About Batman Begins