The Future is Now! How Sci-Fi Movies Imagined the Year 2020

Welcome to the year 2020! For many sci-fi filmmakers, this year has served as a stand-in for possible futures that were just around the corner, offering tantalizing visions of what might come to pass for humanity.

In past movies, the year 2020 represented a time of immense wonder and uncertainty. Would humans be living on other planets? Would the Earth be a place that we could still recognize? Science fiction films have a long and esteemed history of speculating about the future. Sometimes these movies serve as commentary about contemporary issues in society, other times they’re just good ol’ fun action flicks.

Now, the future is upon us. Let’s take a look at how the movies of the past imagined this time in our history. 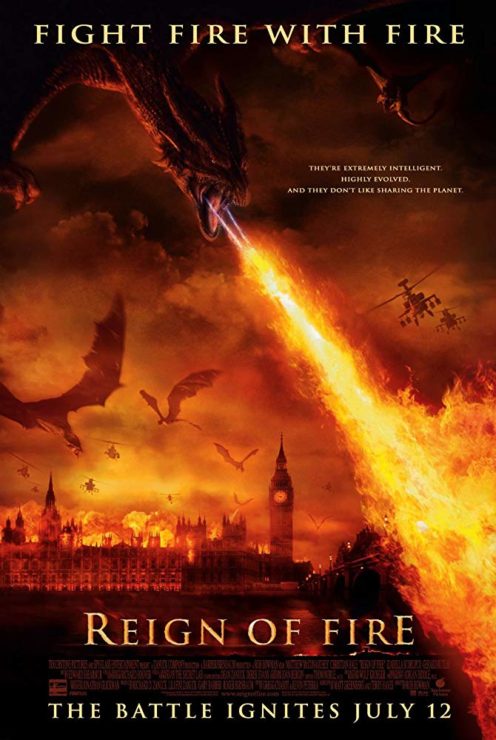 In the year 2020, humanity has been nearly wiped out, and society as we know it has come to an end. What caused this tragic turn of events? Was it a comet, an asteroid, or some other type of celestial cataclysm? As it turns out, dragons were the cause of humanity’s demise.

This deadly menace, also responsible for the extinction of the dinosaurs, has once again emerged from hibernation to exterminate every living thing on Earth. In an overreaction of epic proportions, humanity responded to this threat by unleashing its nuclear arsenal on the dragons. This did not go exactly as planned.

Instead of eliminating the dragons, the nuclear attack brought civilization to a point of near collapse. But dragons are not without their weaknesses, and our heroes eventually discover and exploit those weaknesses in order to defeat the dragons, reclaim the Earth for humans, and rebuild society. 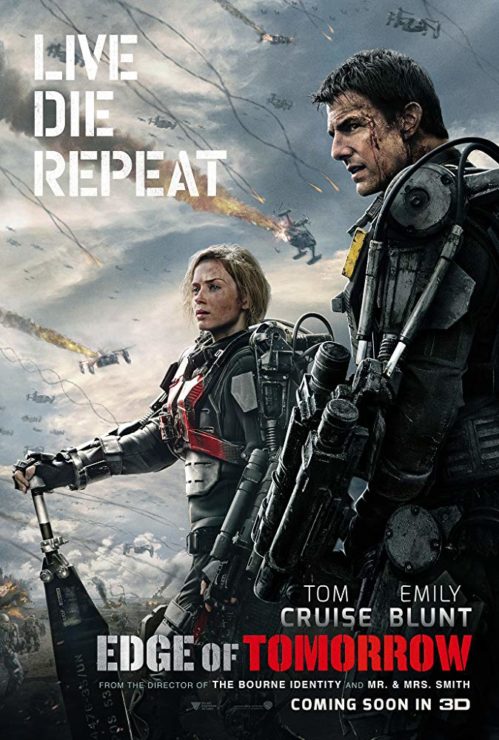 Alien invasions and mech suits are all par for the course in this vision of the year 2020. Time loops? They also happen on a regular basis and, the invading aliens manage to successfully keep humanity on its heels by defying the laws of linear time. Whenever the aliens come close to losing a battle, they simply loop time and start again until they reach a favorable outcome.

What can humanity do when the aliens won’t play fair? They learn to loop time themselves.

As it turns out, being exposed to alien blood can give some humans the ability to do the same time looping trick, and that puts them on level ground with their adversaries. Major William Cage, the film’s protagonist, leads the charge in the fight to save humanity. If he can out-loop the time looping invaders, humanity might stand a chance of survival. 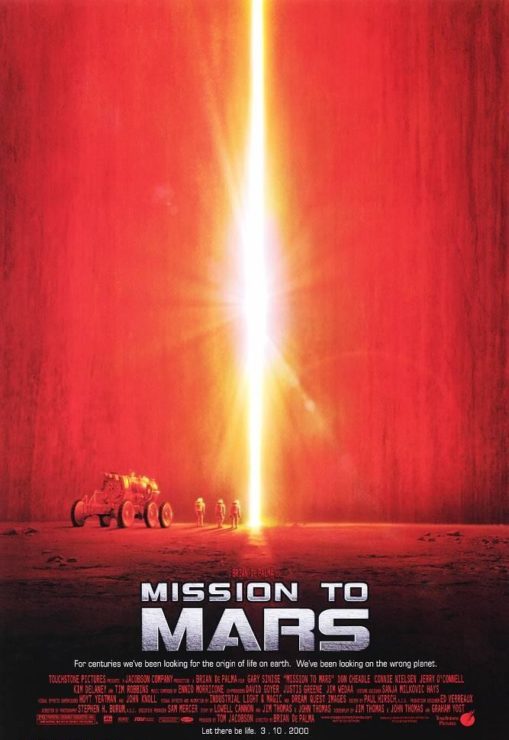 Humans have already set foot on the red planet by the year 2020 in Mission to Mars, and they are in the early stages of preparing to build a Martian colony.

Along with exploring the inherent dangers of space travel, the movie considers the possibility that we are not alone the universe. The discovery of an ancient ruin on the surface of Mars sparks an adventure that leads to revelations about the history—and future—of life in the universe.

Mission to Mars presents a vision where civilizations much older than our own have come and gone but have impacted the universe in ways that we can only imagine. 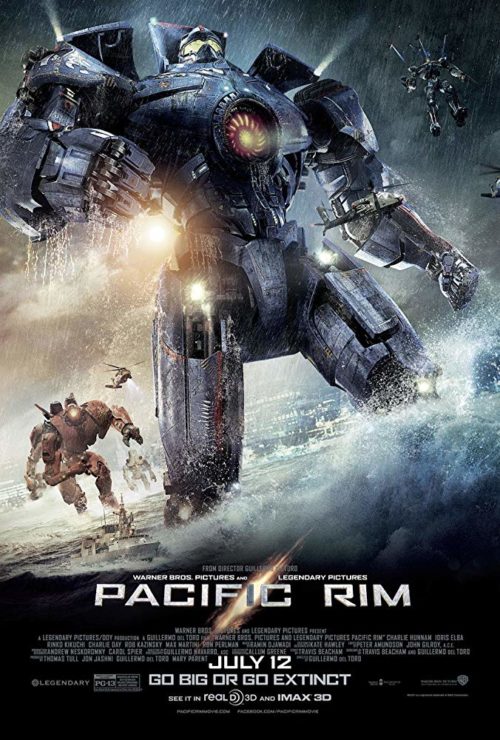 Pacific Rim starts off simply enough, with a fissure that opens up at the bottom of the Pacific Ocean. What no one suspected is that this particular fissure is not like other geological occurrences. Instead of being an ordinary breach on the ocean floor, the fissure is an interdimensional rift, opening the way for giant monsters as tall as skyscrapers to invade the Earth.

There’s really only one way to deal with giant monsters in Pacific Rim, and that’s to fight them with giant mech robots known as Jaegers. In the year 2020, humanity fights back against the destructive beasts. Piloted by a team of highly-trained experts, the Jaegers use advanced technology to take on the alien invaders in an attempt to save humanity.

Set in a futuristic world that slightly resembles our own, Pacific Rim is, at its heart, all about high-charged robot versus monster action. 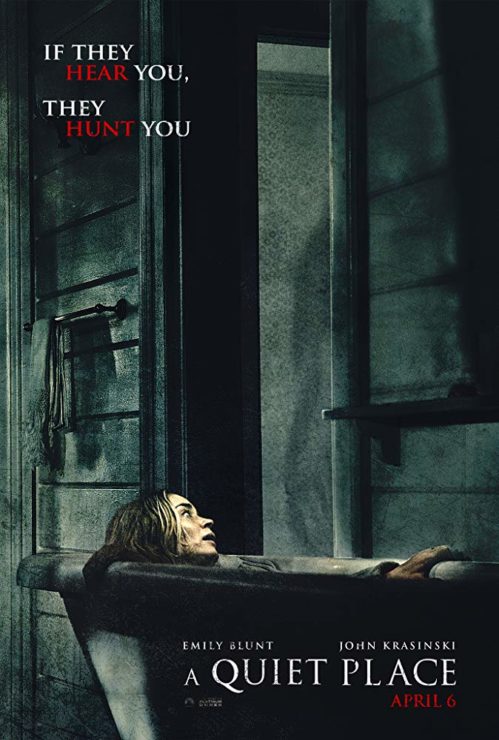 The Earth doesn’t look so different from the world we know in A Quiet Place, but the world of the film is, indeed, a much quieter place. At first glance, the landscape seems unchanged, but there is an alien menace that hides in wait for anyone and anything that makes a sound.

Details of how these alien creatures made their way to Earth are scant, but the damage they have caused is readily noticeable. Blind but with hyper-sensitive hearing, the aliens strike out at any creature that is either foolish or clumsy enough to make a sound. The invading creatures have eliminated most of the people and animals on the planet, but there are a few survivors.

Those who remain are locked in a desperate struggle to lead lives that resemble the lives they once knew before the invasion. 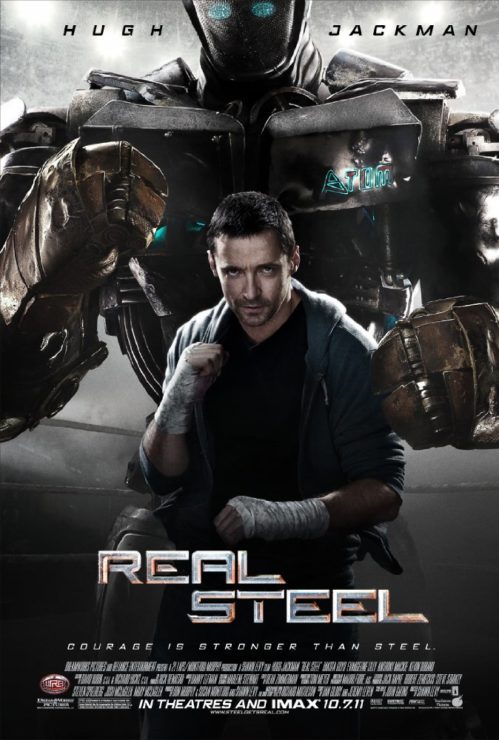 Forget about old-school boxing, MMA, or even professional wrestling. There’s only one combat sport that matters in the world of Real Steel: robot boxing. Like a real-life version of Rock ‘Em Sock ‘Em Robots, the world is fascinated by mechanical pugilists who vie for victory and acclaim in the ring.

Apart from larger-than-life robotic gladiators, the world as it is portrayed in Real Steel resembles our own in the year 2020. There are the same social norms, institutions, and ups and downs of everyday living that we’re are familiar with. The big difference is the technological advancement needed to have proxy robots that pound each other into scrap metal for our entertainment.

With all of the alien invasions, mech suits, time loops, robots, and interdimensional rifts that filmmakers imagined in the year 2020, our latest gadgets seem mundane by comparison.

So far, 2020 has yet to live up to the visionary expectations that moviemakers had for a once-distant future. Now, they’re off to conjure up new visions of what life will be like even farther down the line. Their only limits are time and their imaginations.