The Chapters. Part 1: “Don’t Count On It, Batman” #SnyderCut pic.twitter.com/WoLjV5DxiF

Game on! In @SpaceJamMovie, @KingJames leads the charge as the Looney Tunes’ superteam reunites for the craziest basketball game anyone has ever witnessed. See the FIRST LOOK: https://t.co/jurZXtwxBV Story by @derekjlawrence pic.twitter.com/q2ztmQorQd 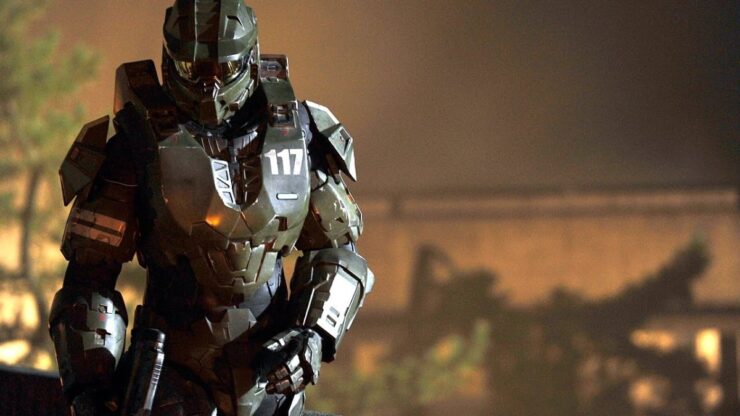 The Halo TV series has shifted channels. It will no longer by premiering on Showtime. The Halo series is now aiming to premiere on Paramount+ in early 2022. 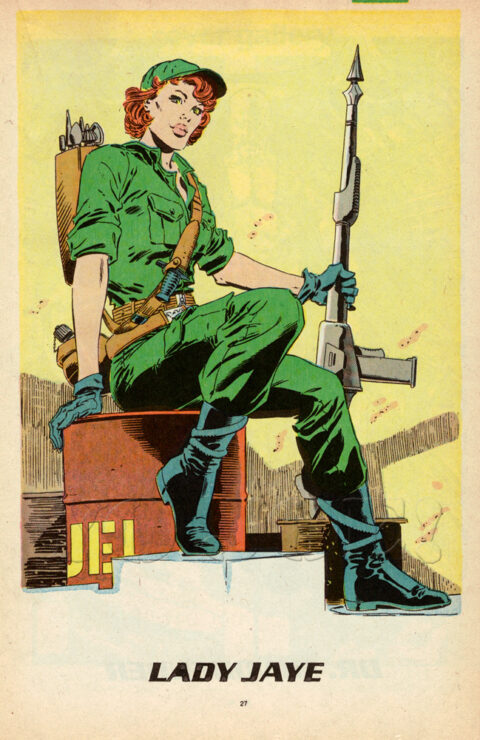 According to Deadline, Amazon is set to make a G.I. Joe solo spinoff series. The series will follow the character Lady Jaye. Carnival Row’s Erik Oleson has been tapped as showrunner and executive producer alongside Lorenzo DiBonaventura.