“The bell’s been rung.” #SnyderCut pic.twitter.com/B9hT2veXFs

DC released a teaser for the official trailer for Zack Snyder’s The Justice League. The teaser shows Steppenwolf using his full might to create intricate symbols in the ground, the Batmobile shooting, Wonder Woman preparing for battle, and Superman in his black suit using his heat vision. The Justice League trailer is set to premiere on February 14th. 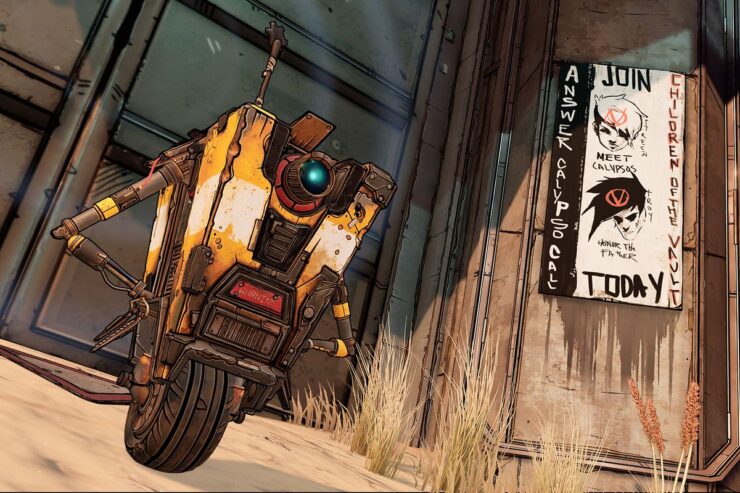 Lionsgate has brought Jack Black on to the cast of their upcoming Borderlands adaptation. He’ll be voicing the robot companion, Claptrap. There is no further news about the Borderlands film at this time. 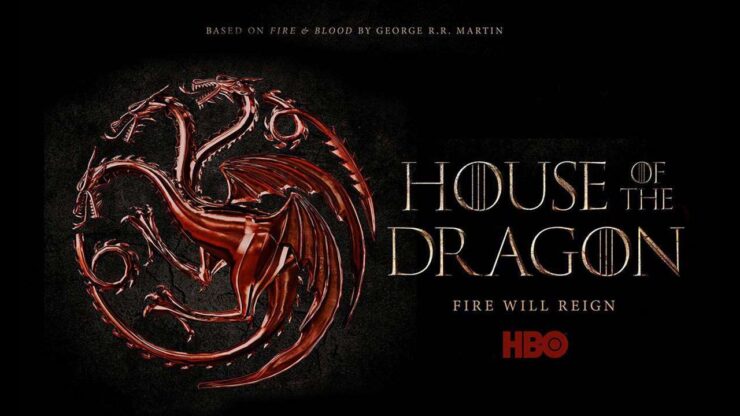 For those who missed it, the very fabulous Mr. Sinister will be popping up on @MarvelsMODOK in all his deep v-neck glory. If you need a quicker Sinister fix I highly recommend @zebwells Hellions comic. A real treat for cape fetishists. pic.twitter.com/wiYg6Xifu0