The Last of Us Director, Ghostbusters: Afterlife New Photo, and more!

The Last of Us Director

According to  the Hollywood Reporter, Kantemir Balagov is set to direct the pilot for HBO’s The Last of Us. Balagov is known for his work on Beanpole, a World War II-era drama that features a similar bleak world as the Last of Us games. There is no further news about The Last Of Us series at this time. 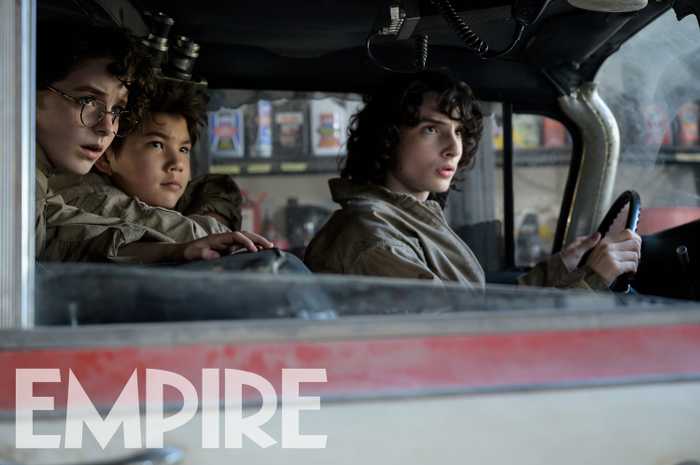 HBO Max released a new teaser for their streaming service. The video showed a variety of new footage and logos, including Godzilla vs. King Kong, The Matrix 4, The Suicide Squad, and more! WB movies will now premiere in theatesr and on HBO Max on the same day.

According to Deadline, Peaky Blinders will conclude with Season 6. However, series creator Steven Knight said that Peaky Blinderswill continue in “another form.” Season 6 of Peaky Blinders has no release date at this time.

Kids in Comics: 10 Superhero Children You Should Know