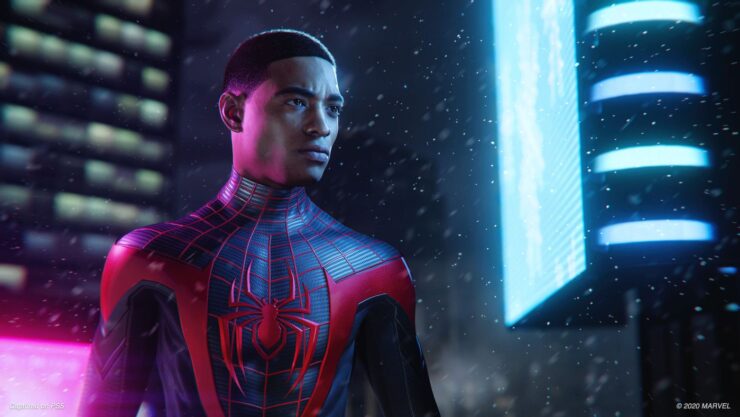 The original Marvel’s Spider-Man caused massive waves in 2018. It was a mega sensation for experts and casual gamers alike, so it comes as no surprise that the new Miles Morales game is one of the biggest announcements to result from Playstation’s Future of Gaming live stream.

However, despite the success of Spider-Man: Into the Spider-Verse and Miles’ instant launch to comic stardom, Sony’s announcement has left many scratching their heads. Fans are wondering if this is a direct sequel to Marvel’s Spider-Man and how it ties into the original storyline.

So, why the confusion? And just what can we expect from this new story starring Miles?

The answers are still a little vague. Sony has explained that the new PS5 game takes place a year after the events of Marvel’s Spider-Man but it isn’t a sequel. Not directly, at least.

The first game introduced Miles as a supporting character, so there will be some connections between the two (SPOILER ALERT: Miles was bitten by a spider during the events of Marvel’s Spider-Man and revealed his powers in the end credits cutscene), but this new title is a complete stand-alone game, not an expansion or DLC as many believed it was.

It also won’t be the same scope as its predecessor. A reporter at Bloomberg stated it, “will be smaller than a traditional console game but will be sold as a stand-alone project,” similar to the standalone Naughty Dog title, Uncharted Lost Legacy. 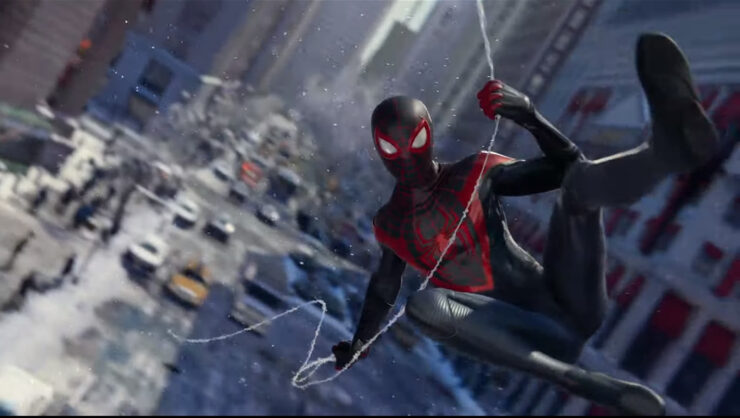 Some sources have also noted that the production turnaround on the game was shorter than a typical AAA title, likely due to Marvel’s Spider-Man: Miles Morales using the exact same city engine (a highly detailed recreation of Marvel’s New York City) and much of the same battle animation as the first title.

It’s a confusing answer but rest assured, this won’t stop anyone from buying the highly anticipated game. In case anyone needs a reminder, Miles Morales is one of the most refreshing and beloved characters to come from the House of Ideas in recent years. The character rose to stardom in Sony’s computer-animated film in 2018 and helped the studio win an Oscar for Best Animated Feature, but he actually first appeared in comics quite a few years prior in 2011.

Not to mention, Miles has uber-cool spider-powers that Peter Parker doesn’t, which will make his standalone a brand new experience in itself.

What Powers Will Miles Morales Have? 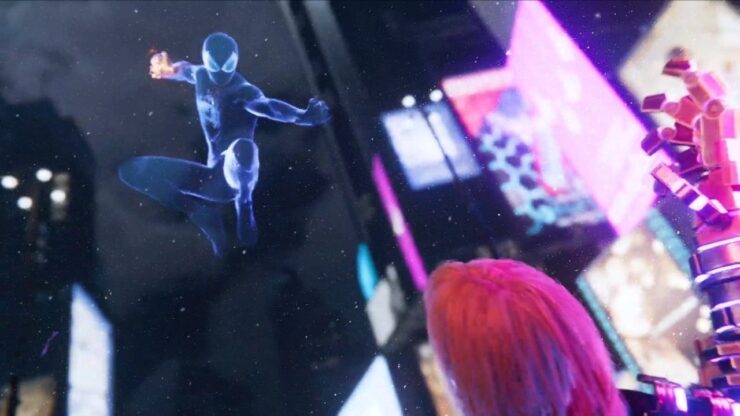 The trailer shows two of Miles’ signature abilities: Venom Blast and Spider-Camouflage. We see him send bio-electric shocks to enemies and appear invisible while fighting in super stealth mode.

The end credits cutscene in the first Spider-Man game shows Miles as a newbie who has barely discovered his powers and, since his new game takes place only one year later, gamers know one of the most enjoyable aspects will be discovering and mastering Miles’ powers with him.

Sony plans to release Marvel’s Spider-Man: Miles Morales this holiday season, which means fans can expect the game as early as October, depending on the PlayStation 5 system launch.

Are you planning on purchasing the latest Spider-Man video game installment? What do you think about the news? Let Your Geek Sideshow and tell us in the comments below!