The Mandalorian: Everything We Know About Season 2 of the Disney+ Star Wars Series

For many, stumbling upon The Mandalorian on Disney+ was a special discovery, almost as special as the discovery of Baby Yoda in a hover pram. Ever since, we have been collecting news, set photos, and casting announcements for Season 2, just like Mandos collecting their bounties.

This is the way… so now we invite you to strap in your alien foundling co-pilot and lift off to the skies with us, as we take out our trackers to catch up on all of the latest updates about the fearless Mandalorian’s next extraordinary on-screen adventure in the galaxy far, far away.

Here’s a rundown of everything that we know about Season 2 of The Mandalorian so far:

When Will The Mandalorian Season 2 Premiere on Disney+? 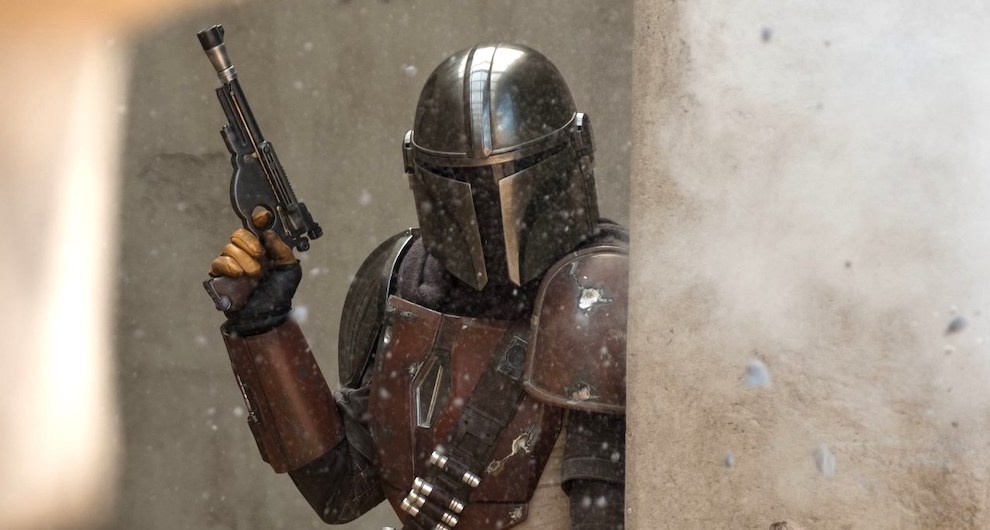 Series creator Jon Favreau confirmed that the cameras had started rolling on Season 2 of The Mandalorian in an Instagram post on November 13, 2019. Then, just over a month later, he announced in a tweet that the live-action Star Wars series would return to the small screen in “Fall 2020.”

Greetings from the set of #TheMandalorian season 2

On an earnings call in early February, then-Disney CEO Bob Iger pinned the release date to October 2020, roughly one year after the US premiere of Season 1. No exact date was given but if the episodes mirror the previous release schedule, we would expect the first episode to drop on a Friday.

In March 2020, Gina Carano, who plays ex-rebel shock trooper Cara Dune on the show, shared an official update on the production. “That’s a wrap on season 2… I absolutely love this work and the people in it,” she wrote on Instagram alongside a photo of her character.

This post serves as an indication that The Mandalorian Season 2 remains on target for its proposed release date. However, there is a chance that this date could yet be shifted along, as the coronavirus pandemic has already impacted multiple productions on the release calendar this year.

Who Will Be in the Cast of The Mandalorian Season 2? 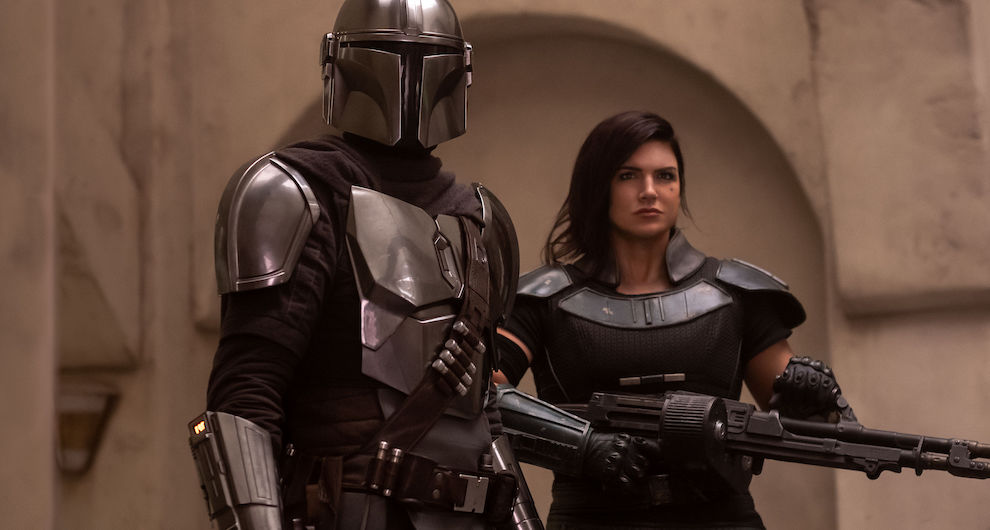 At the time of writing, the complete cast of The Mandalorian Season 2 hasn’t officially been unveiled yet, but we would bet our Beskar steel on seeing Pedro Pascal reprise his role as the titular bounty hunter, real name Din Djarin, alongside his adorable, green-skinned traveling partner.

We’re also anticipating the return of several supporting characters for the second run of the show. First up, Giancarlo Esposito is expected to come back as Moff Gideon, the blaster-wielding Imperial villain determined to separate Baby Yoda from his beloved Space Dad on duty.

Elsewhere, Gina Carano and Carl Weathers are believed to be returning to play Cara Dune and Greef Karga, respectively, two of the Mandalorian’s allies. On the flip side, Deadline confirmed that comedian Bill Burr would be reprising his role as Imperial sharpshooter-turned-mercenary Mayfield.

In the same report, it was announced that Michael Biehn would be joining the cast this season to portray a bounty hunter from Mando’s mysterious past. Biehn is known for playing military roles in sci-fi films, including his turn as Sgt. Kyle Reese in The Terminator and Cpl. Dwayne Hicks in Aliens.

More recently, it was reported – but not officially confirmed – that Rosario Dawson will appear in Season 2 playing fan-favorite character Ahsoka Tano from the Star Wars: The Clone Wars and Rebels. SlashFilm suggests that Tano will make her live-action debut as The Mandalorian’s first known Jedi character.

Beyond this, we’re expecting many more reveals to surface in the coming months, especially since Deadline reported that, “insiders have hinted that several established characters from the Skywalker saga’s feature films mythology will make appearances during the show’s sophomore season.”

Who Will Direct the Episodes of The Mandalorian Season 2? 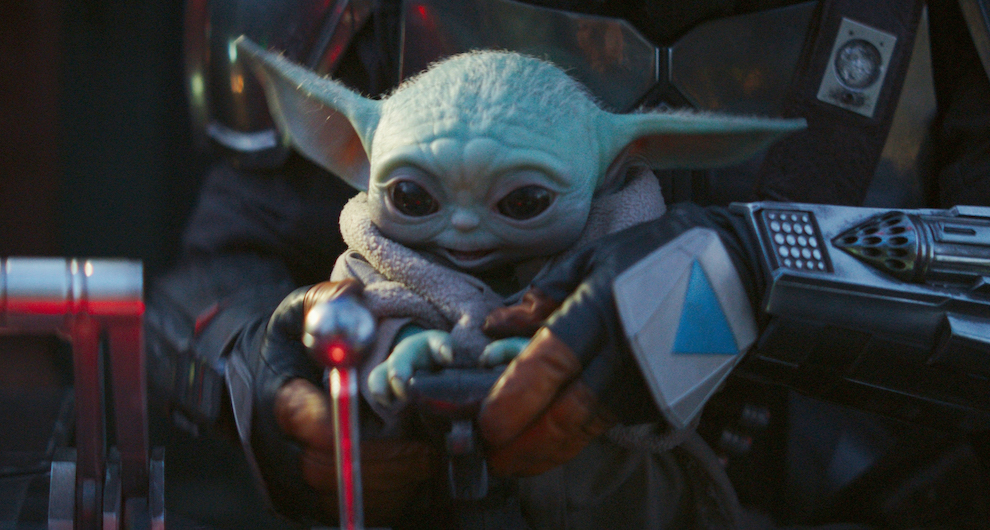 Similarly to Season 1, The Mandalorian Season 2 is expected to feature a talented selection of established filmmakers and pioneering newcomers, each stepping behind the camera to bring their own unique vision to their assigned chapters of the popular space western.

Jon Favreau, who focused on writing and producing the first season, will sit in the director’s chair for at least one episode this time. “[I’m] getting ready to direct myself,” he told Entertainment Weekly. “I didn’t get a chance the last time around because I was doing Lion King. So I’ll step in for one of them.”

It has also been revealed that Dave Filoni, who directed two episodes in the first season, will step up as a director again this time around, as his name appeared on a production clapperboard from the set. Likewise, Rick Famuyiwa is expected to take charge of another episode in Season 2.

Furthermore, a Vanity Fair reporter confirmed in a tweet that Carl Weathers, who starred as bounty hunter Greef Carga in Season 1, would be calling the shots behind the camera for an upcoming episode, though it is not clear whether this additional responsibility will have any effect on his time on screen.

At this stage, it remains to be seen whether Season 1 directors Deborah Chow, Bryce Dallas Howard, and Taika Waititi will return to direct any further episodes. However, Alita: Battle Angel director Robert Rodriguez is one of the rumored names attached to direct an episode this season.

Star Wars: The Last Jedi filmmaker Rian Johnson has also expressed his interest in being part of the show at some point in the future. “If I had the time, I would get in there in a heartbeat,” he told Yahoo. “I had a set visit for season one and it looked amazing. It looked like so much fun!”

What Will The Mandalorian Season 2 Be About? 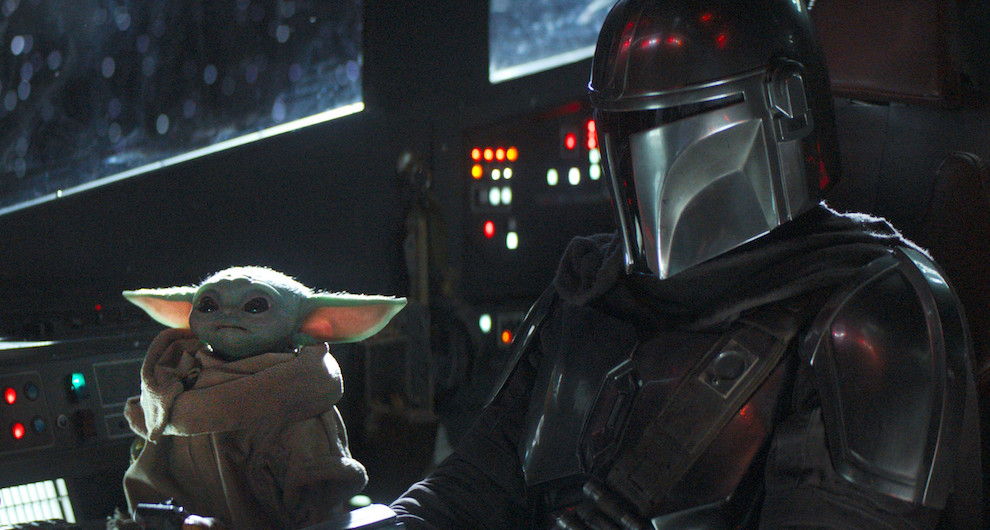 Plot details for The Mandalorian Season 2 are being kept tightly under wraps for now. However, the series is expected to follow the further adventures of Mando and The Child traveling through the galaxy as a two-person tribe, until the Force-wielding 50-year-old toddler “is of age or reunited with its own kind.”

With this in mind, there might be an opportunity for the serialized tale to delve into the rich history of the Mandalorians and the Yoda species. In particular, we are likely to learn some more about the backstory of the small, green frog-eating tot, including details of its origins, powers, and ultimate destiny.

As well as finding out about Baby Yoda’s identity, we might meet a few other alien creatures on our next trip to the galaxy far, far away, as Jon Favreau shared a picture of a Gamorrean, the green-skinned porcine humanoid that once guarded Jabba the Hutt’s palace, in an announcement post for Season 2.

Moff Gideon is also said to have a “larger role” in the forthcoming chapters, as he presumably continues his pursuit to capture The Child by any means necessary. This could spell danger for the series’ ragtag team of protagonists, especially after the Darksaber sighting in the finale of the inaugural season.

For now, though, we will just have to hang tight and watch this space.

We have spoken! What are you most looking forward to in Season 2 of The Mandalorian? Which characters’ stories would you like to explore further? Let Your Geek Sideshow and tell us in the comments below!