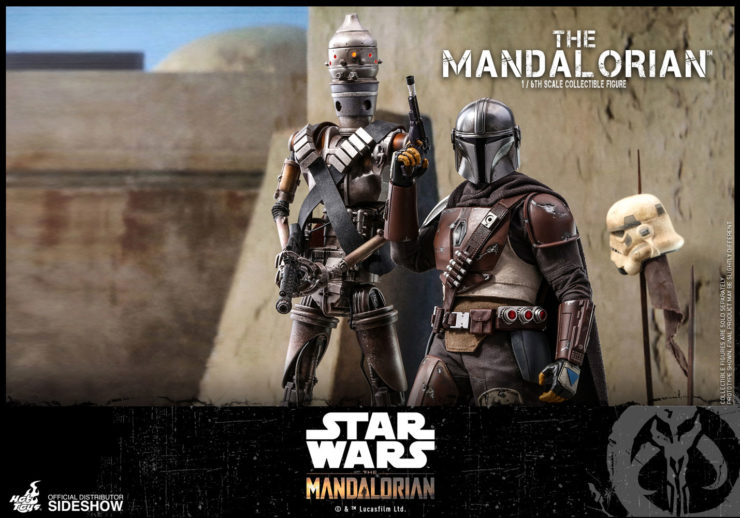 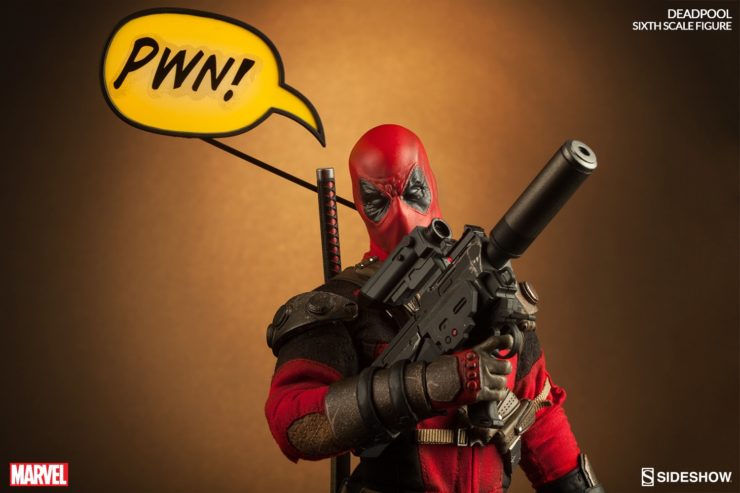 Ryan Reynolds announced that Deadpool 3 is officially in development. He confirmed that he has been working with Marvel Studios, which might indicate that Deadpool will be joining the Marvel Cinematic Universe. There is no further news about Deadpool 3 at this time. 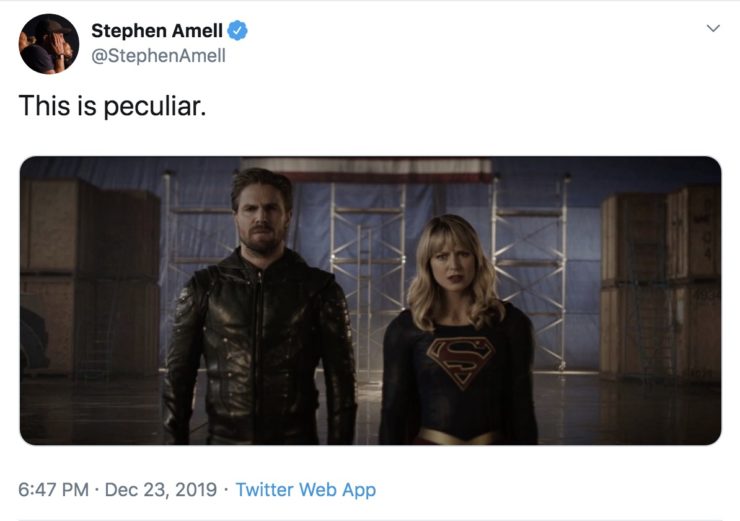 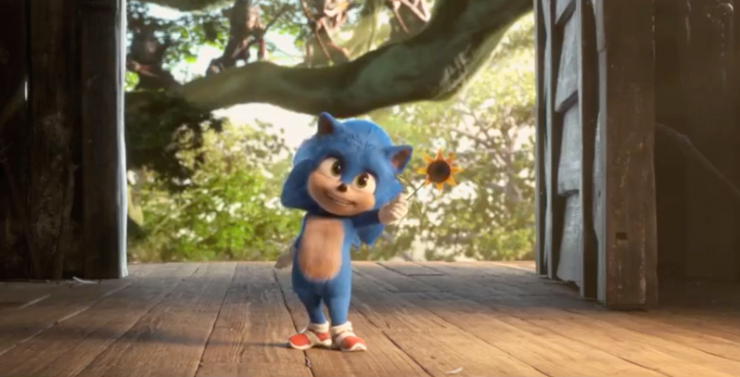 A new Japanese promo revealed the first look at Baby Sonic. The short clip stops for a quick moment to show the newly designed character holding up a flower as a gift. We’ll see more of Sonic the Hedgehog when he races into theaters on February 14th.