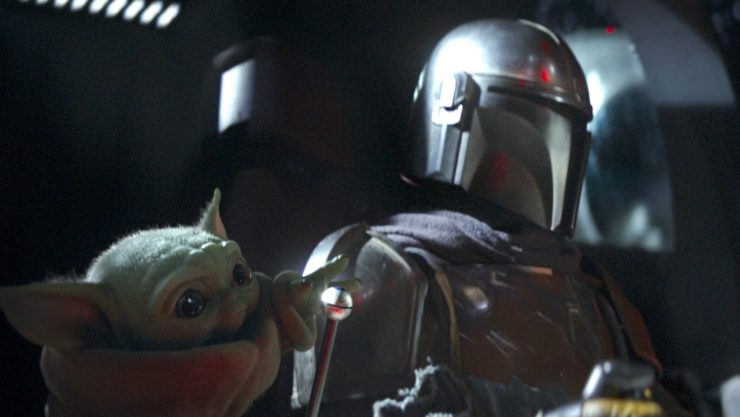 WandaVision and The Falcon & The Winter Soldier Release Months 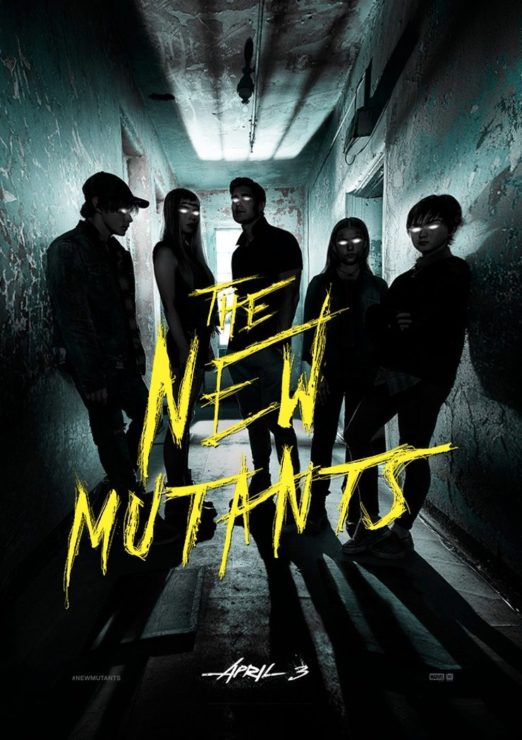 Marvel released a new poster for their upcoming film The New Mutants. The poster shows the team in a dark and decrepit backlit hallway with an eerie white glow emanating from each of their eyes. The New Mutants will creep into theaters on April 3rd.

Actress Gemma Chan has confirmed that The Eternals has wrapped filming. She shared a photo on social media with her Eternals hat on with a caption saying, “It’s a wrap.” We’ll see Gemma Chan as Sersi when The Eternals flies into theaters on November 6th.

King of the Hill: A Look Into The Joe Hill's Novels, Comics, and Stories