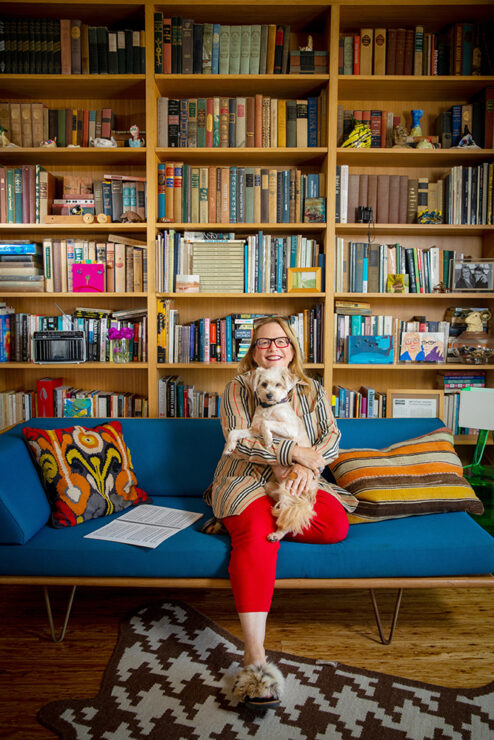 According to Variety,  Lovecraft Country composer Laura Karpman is set to score Marvel’s upcoming What If…? series. The series will explore alternate timelines and stories within the Marvel multi-verse from the eyes of Uatu the Watcher. There is no further news about Marvel’s What If…? at this time. 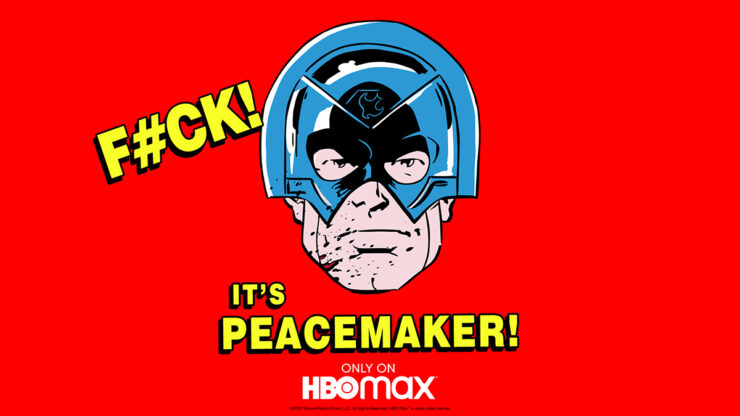