The Mandalorian Season 2 Scheduling, a Bird Box Sequel, and More! 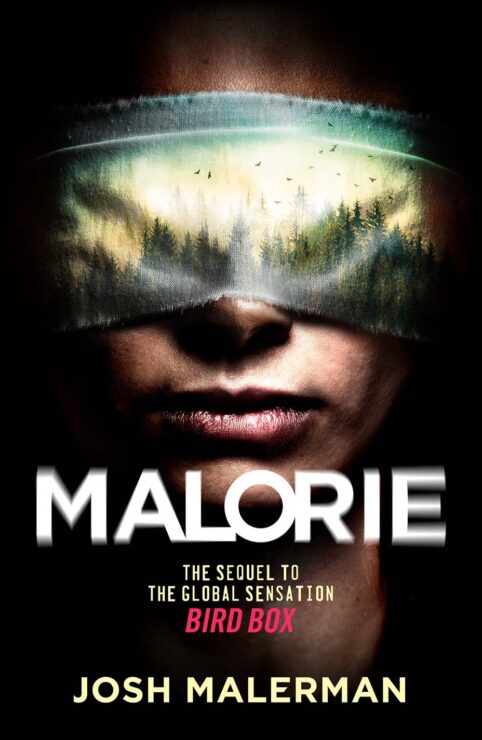 The Hollywood Reporter has exclusively shared an excerpt of writer Josh Malerman’s new novel Malorie, a sequel to Bird Box. The novel reintroduces the blindfolded protagonist Malorie and her two children ten years after the horrifying events of the first novel, as they search for other survivors. Malorie releases on July 21st, and the Bird Box film adaptation is currently streaming on Netflix. 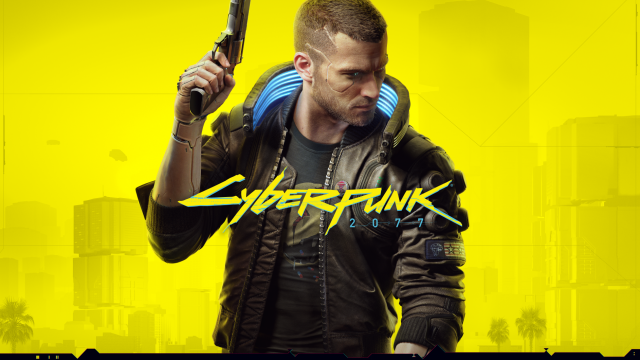 According to a press release that is no longer on their website, CD Projekt Red has revealed that Cyberpunk 2077 will not be available on Google Stadia on launch day. Currently, the highly anticipated RPG game will launch for PC, Xbox One, and PS4 all on September 17th, but Stadia should see release, “by the end of the year.” It is unknown if this fact will change to ensure simultaneous launch by September.

The Last of Us Part II Mature Rating Explained 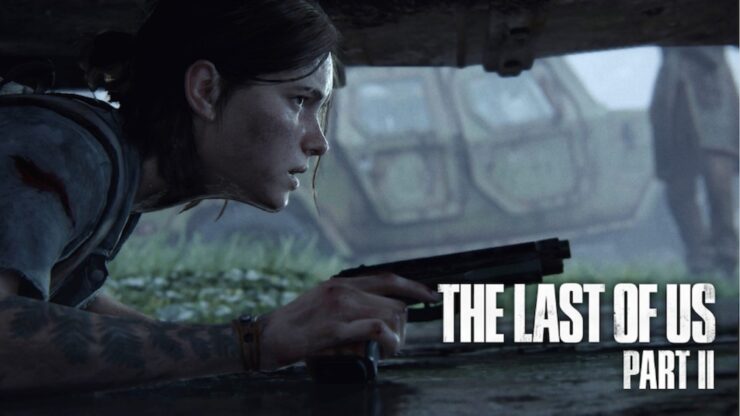 The Entertainment Software Rating Board has published its explanation for giving The Last of Us Part 2 an “M for Mature” rating earlier this year. The eagerly awaited game title includes incidents of extreme violence, drug use, sexual acts, and even male and female zombie nudity. The full ESRB explanation includes potential game spoilers and can be viewed on GamesRadar.com. The Last of Us Part 2 launches on June 19th exclusively for PlayStation 4. 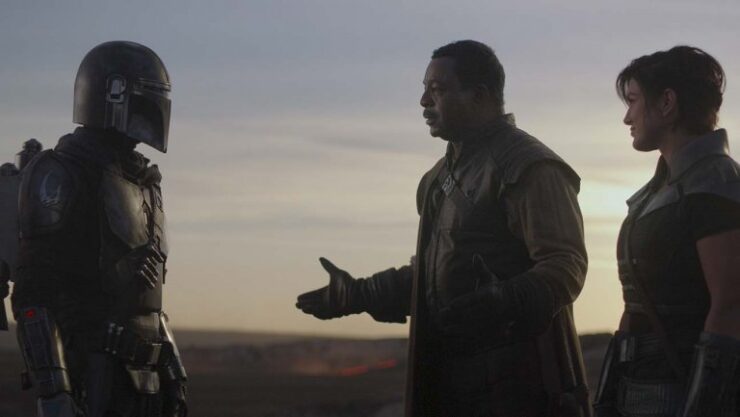 In a recent interview for ATX Television Festival, director Jon Favreau has affirmed that the sophomore season of The Mandalorian is still on track for an October launch on Disney+. No official premiere date was given, but it is unlikely the show will be delayed, as all principle filming concluded before lockdown. The interview also confirmed that the Obi-Wan Kenobi series is still in development with director Deborah Chow, who previously helmed two episodes of The Mandalorian Season 1.