D23 was filled with wonderful announcements of brand new stories and revivals of beloved classics. This one’s for you, Disney and Pixar fans. Stay tuned to see everything awesome to come in the very near future. 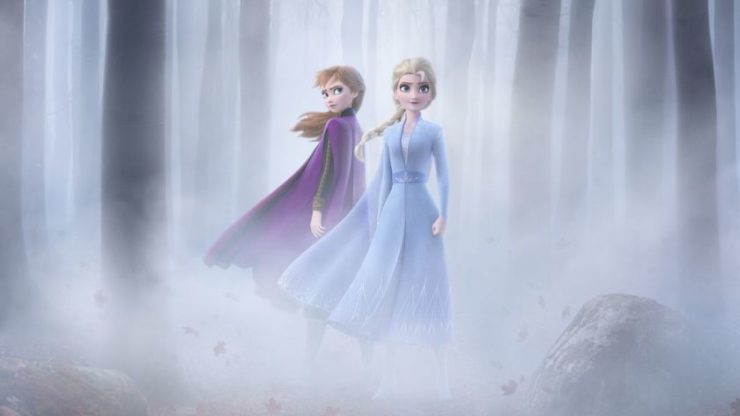 Fans of Frozen have been expecting its sequel for some time, so D23 Expo gave them a little something to hold them over until its release. That announcement came in the form of a movie poster and the reveal that Sterling K. Brown and Evan Rachel Wood have joined the Frozen family.

Good news for die-hard fans, the sequel comes out on November 22. You’ll only have to wait a few months to see Elsa and Anna embark on a new journey. 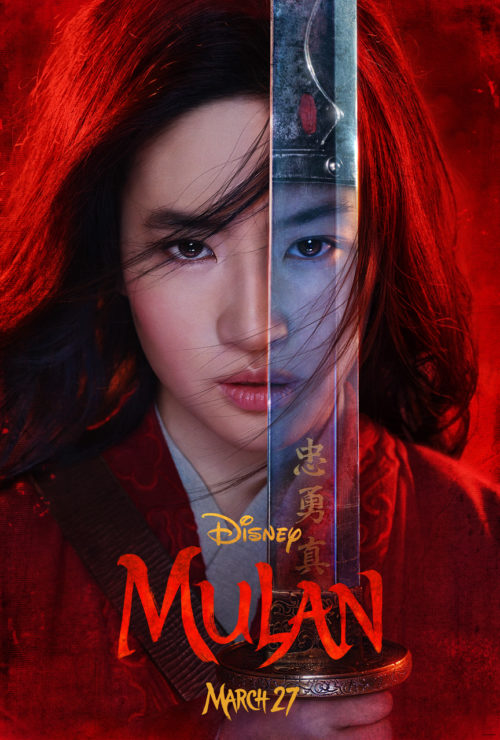 Following the success of the live-action remake of The Lion King, Disney will release the latest version of Mulan on March 27, 2020.

The remake will stay close to the original narrative as it illustrates Mulan’s journey from an ordinary girl to a heroic warrior, although some key characters have been changed. Audiences can expect real fight scenes, massive explosions, and typical gorgeous Disney fashion.

The beloved Disney attraction, Jungle Ride, is expected to have its first movie adaptation on July 24, 2020. The film stars big-time stars Dwayne Johnson and Emily Blunt. Johnson cruised into Hall D23 on a matching Jungle Cruise boat and was followed by Blunt who entered via old-school car.

The film centers on a river captain (Johnson) who is in search of the Tree of Life. Blunt plays a scientist who joins Frank in the wild search. The movie will pack a punch with romance, adventure, and lots of wild animals.

First, there was One Hundred and One Dalmatians in 1961, then there was the live-action remake 101 Dalmatians in 1996, and guess what? Spotted pups are still in. This time audiences can expect a fresh take, putting a different character in the spot-light.

Cruella is a live-action film that serves as a prequel to the last 2 movies, and it stars Emma Stone as a young Cruella de Vil. We’ll have to wait for more details but the film will be released in 2021.

Anna Kendrick, Bill Hader, and Billy Eichner star in the Christmas comedy that is equal parts fantasy and adventure. Kendrick plays Noelle Kringle, the daughter of St. Nick who must bring her brother back to the North Pole and save Christmas.

The film will be available in select theaters on November 8, 2019, and available on Disney+ on November 12, 2019, right in time to spread some Christmas cheer.

The World According to Jeff Goldblum

Travel the world and experience life through the eyes of Jeff Goldblum. The Disney+ documentary television series follows Goldblum as he travels the world and “pulls the thread on these deceptively familiar objects and unravels a wonderful world of astonishing connections, fascinating science and history, amazing people.”

Expect to be astonished by the ordinary. The quirky show streams this November 12.

Lady and the Tramp 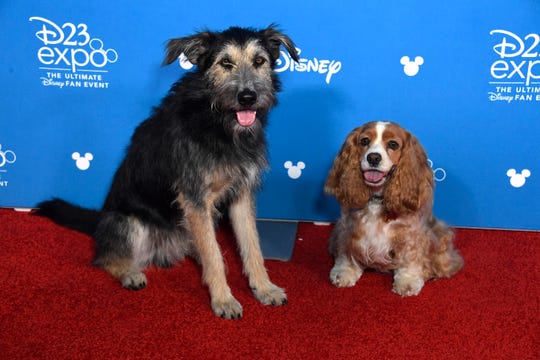 It’s hard not to think of Lady and Tramp’s spaghetti kiss when we think of Disney. That’s the appeal for the Mouse House that is all about remaking classics into live-action films (like the new releases of The Lion King and Aladdin).

Hilary Duff is back in a revival of Lizzie McGuire. This really is what dreams are made of!

So far, the release date is still TBA but we do know the general synopsis. Duff will be back as Lizzie herself. This time the sitcom will take place in NYC where a 30-something Lizzie seems to have it all: love and a perfect career. But she is still trying to figure it all out. 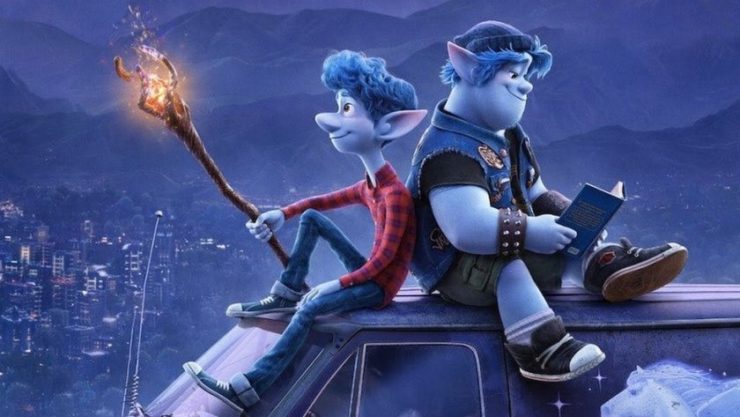 With all the bad news about Disney losing Spider-Man, Spidey and MCU fans can look forward to Onward. Here, you can see Tom Holland and Star-Lord actor, Chris Pratt, side by side in an all-new quest.

This time they’re not playing superheroes, but elves. The elf brothers are on a hunt for magic in a mundane fantasy world in order to get more time with their father who has passed. Get the tissues ready for Mar. 6. 2020. 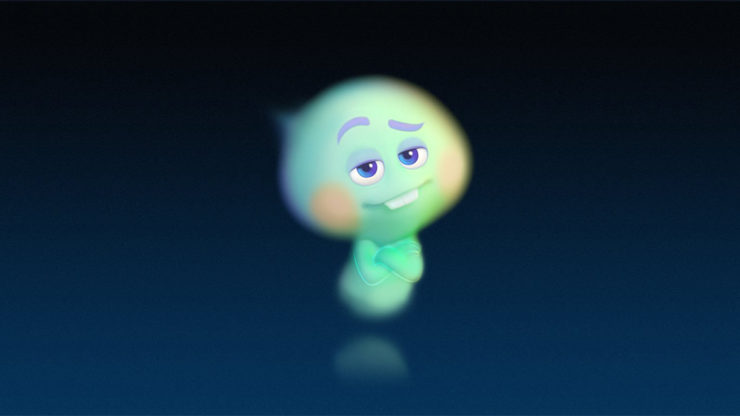 Disney and Pixar can’t stop, won’t stop. This time it’s to make a film like no other. Jamie Foxx, Tina Fey, and Questlove star in the jazzy animated movie. Foxx plays Joe Garner, whose once great love of jazz has now fizzled and, oh yeah, his soul has also disconnected from his body. He must find his way back to it with the help of a newborn soul who really knows nothing.

“Ever wonder where your passion, your dreams and your interests come from? What is it that makes you…YOU?” Walt Disney Studio’s promises to answer this on June 19, 2020.

Which Disney or Pixar project are you most excited for? Let us know in the comments below!