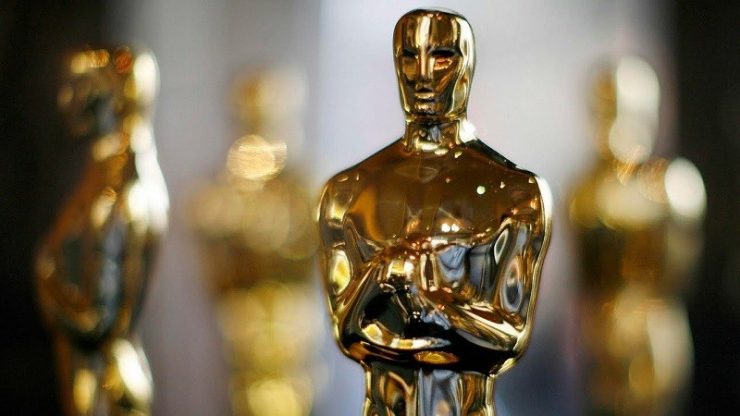 The Academy of Motion Picture Arts and Sciences has officially postponed the introduction of the hotly debated “Popular Film” Oscar category for its 2019 awards show. The Academy has stated they need to conduct further research on how to implement an achievement award for popular film. The 91st Academy Awards will be held on February 24th, 2019. 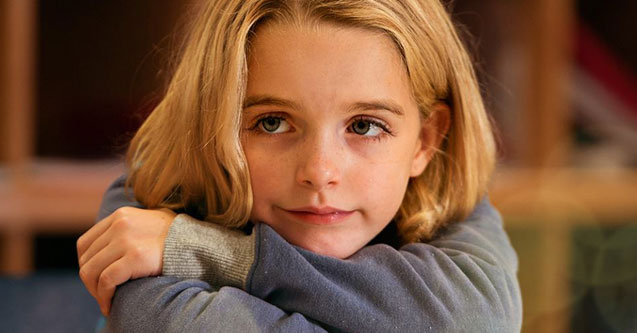 In an interview with Collider, actress McKenna Grace confirmed her casting as young Carol Danvers in the upcoming Captain Marvel film. She described having to train for the film, which could indicate action sequences for the young superhero. Captain Marvel opens in theaters on March 8th, 2019. 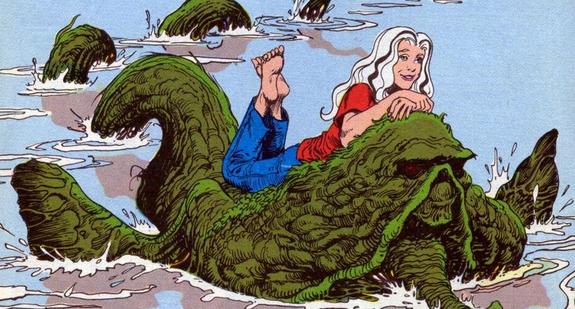 Actress Crystal Reed has just been cast as Abby Arcane, the female lead in DC’s live-action Swamp Thing. Reed previously had a series regular role in the DC television show Gotham. The Swamp Thing series is expected to debut on the DC Universe streaming service in 2019.

Marvel has released the first promo teaser for Daredevil Season 3. Marvel posted a missing person notice for Matt Murdock, who was buried alive under Midland Circle during the Defenders Netflix miniseries. Daredevil Season 3 has no premiere date yet, but more news will be revealed at the series panel at New York Comic Con in October.

Let Your Geek Sideshow would like to acknowledge the life of actor Burt Reynolds, best known for his roles in Deliverance, Boogie Nights, and Smokey and the Bandit. He passed away on Thursday at the age of 82.