The Rock and Emily Blunt in Ball and Chain 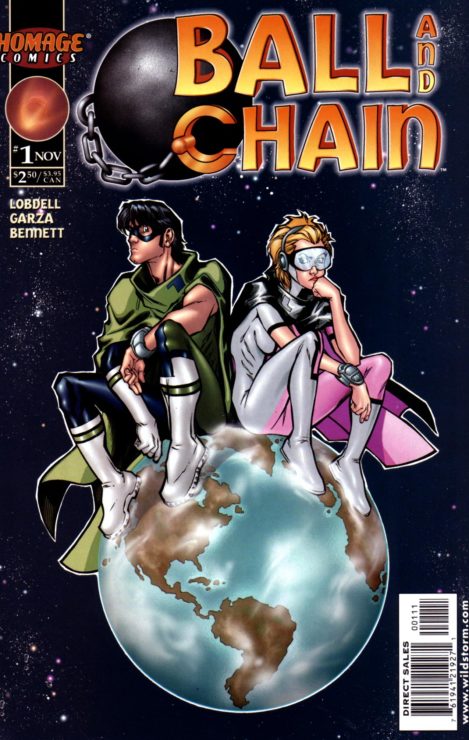 According to Deadline, Dwayne Johnson and Emily Blunt are attached to star in a film adaptation of Scott Lobdell’s comic book series Ball and Chain. The story follows a married couple on the brink of divorce until “a mysterious meteor bathes the couple in extraterrestrial energies, giving them super-powers that only work when they’re together.” The film will be penned by Emily Gordon, known for writing The Big Sick. 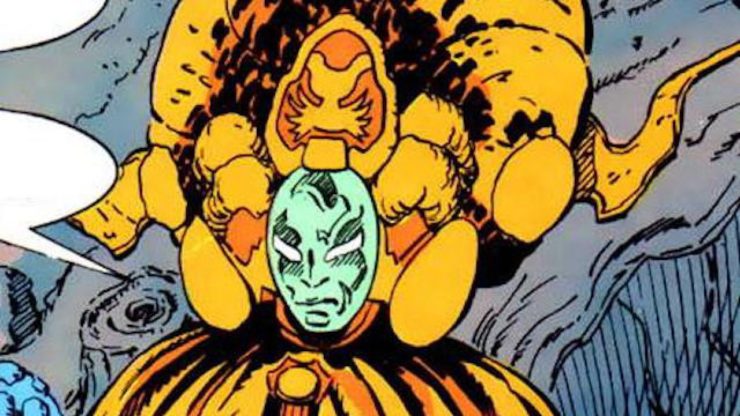 Ava DuVernay, writer and director of DC’s New Gods, confirmed that the film will include a character named All-Widow. All-Widow is the queen of the Bugs, an insectoid race that lives underneath the paradise of New Genesis. There is no further news about New Gods at this time. 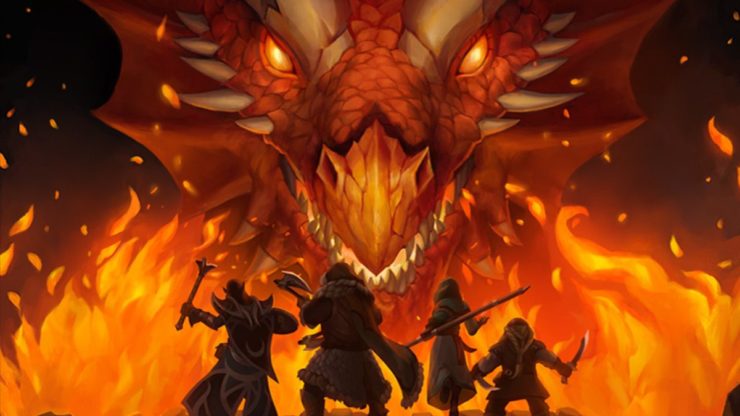 According to Variety, Jeremy Latcham is set to produce the upcoming Dungeons and Dragons film. Latcham was an executive producer for Marvel, with films like Spider-Man: Homecoming, Avengers: Age of Ultron, The Avengers, and Guardians of the Galaxy under his belt. The movie, directed and written by Jonathan Goldstein and John Francis Daley, is set to roll into theaters on May 27th, 2022.