The Turtles Take on Gotham in New Batman vs. TMNT Clip, Legion’s Final Season Gets FX Premiere Date, and More! 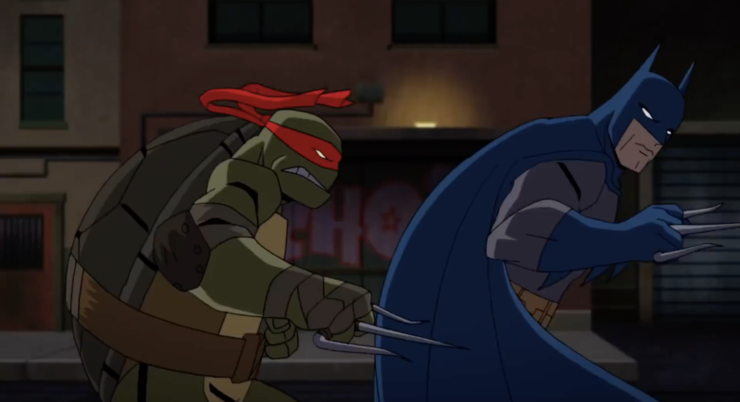 Check out the clip below!

Read below for today’s headlines from the world of geek news, or listen along through Alexa or iTunes. If you like what you hear, be sure to leave us a 5-star review so we can continue to bring you up-to-date pop culture news! Batman vs. Teenage Mutant Ninja Turtles Clip Premiere Warner Bros. Animat 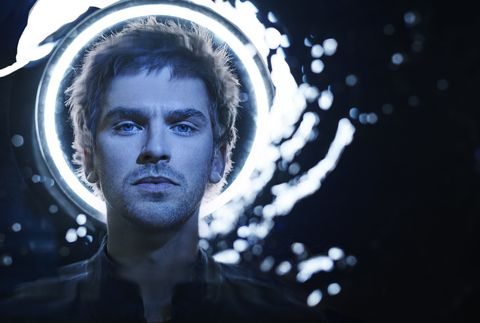 Willow Sequel Series Possibly In the Works for Disney+ 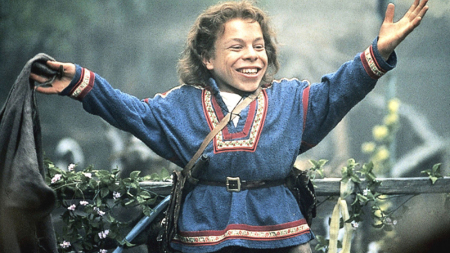 Director Ron Howard and writer Jonathan Kasdan are reportedly developing a sequel series to Willow for Disney+. Willow is an 80s fantasy feature starring Warwick Davis as a dwarf who is drawn into a mystical prophecy to defeat an evil queen. There are no details about the new Willow series on Disney+ at this time. 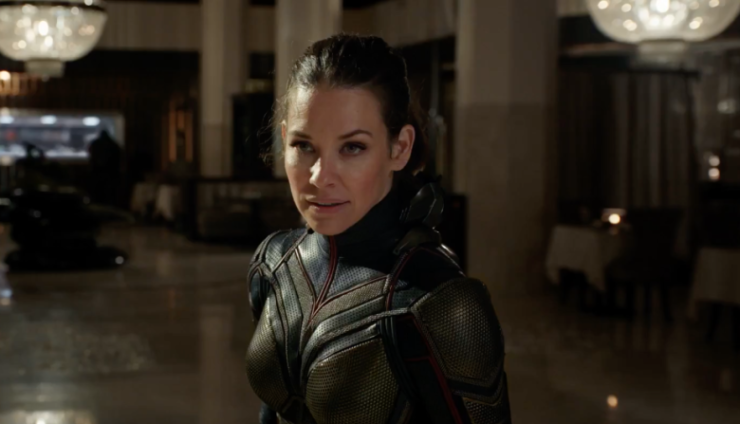 Actress Evangeline Lilly is set to star in and executive produce an 8-part sci-fi drama for Vudu called Albedo. In the series, Lilly will play a detective who must solve the murder of a scientist working aboard an isolated space station. There is currently no release date for Albedo at this time. 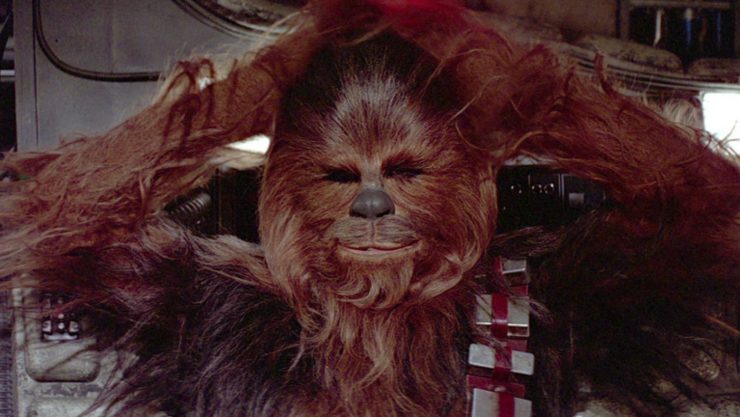 Let Your Geek Sideshow would like to acknowledge the life of actor Peter Mayhew, best known for bringing Chewbacca to life for generations of Star Wars fans. He passed away on April 30th at the age of 74 and will be greatly missed.