The Witcher: Blood Origin Casts Jodie Turner-Smith As Its Lead

Jodie Turner-Smith will play the role of Éile in upcoming series The Witcher: Blood Origin.

Blood Origin will be a six part, live-action limited series, and a prequel to the hit Netflix series The Witcher. pic.twitter.com/PXKwUZ1l3r

Jodie Turner-Smith has been cast in The Witcher prequel series  called The Witcher: Blood origin. She will play the lead role, Éile, who possesses the voice of a goddess. She left her clan and her place as Queen’s guardian to pursue her true passion and become a nomadic musician. However, events transpire on the Continent that force her to take up her blade once again in what has been described as a quest for vengeance and redemption.


WB released a trailer for their upcoming film Godzilla vs. Kong. The trailer reveals that the two beasts have been fighting a war of mythical proportion for ages, and these two are the last ones of standing. Godzilla vs. Kong will premiere in theaters and on HBO Max on March 26th. 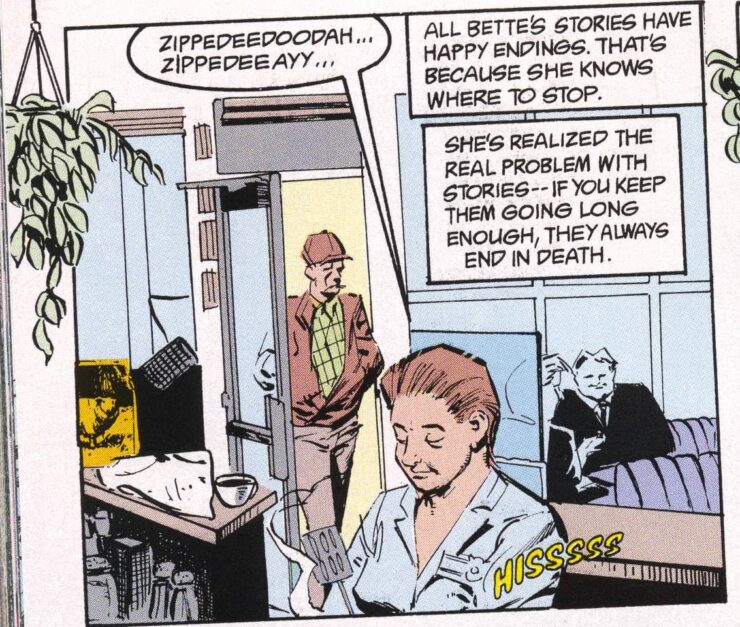 Neil Gaiman shared an update about Netflix’s upcoming series adaptation of The Sandman. In a post on Tumblr, he said that the Sandman production team is filming “the diner episode this week.” There is no further news about Netflix’s Sandman at this time.

Watching WandaVision on Disney+? Here's What Marvel Comics to Read Next