The X-Files: Most Memorable Monsters, Mutants, And Missing Links

With over 200 episodes spanning across nine seasons, The X-Files is arguably one of the most iconic and influential television shows of all time.

The sci-fi series pairs Agent Fox Mulder (David Duchovny), a believer in the paranormal who is obsessed with uncovering a government conspiracy, with Agent Dana Scully (Gillian Anderson), a scientific skeptic who is assigned to debunk his far-out theories, as they investigate cases that defy rational explanation.

The genre-defying show has an overarching storyline centered on slow-burning relationships, alien abductions, and global cover-ups, but it is arguably the eclectic mix of monsters, mutants, and missing links that has left a long-standing impression on audiences. From flesh-hungry sewer dwellers to liver-eating contortionists, these bothersome beasts have been responsible for countless sleepless nights over the years.

And now, for some inexplicable reason, we’re heading back down to the basement to reopen The X-Files and revisit some of the scariest creatures that have ever crawled onto our screens. So grab your flashlights and sunflower seeds as we celebrate the show’s most memorable monsters in all of their unapologetic gory.

The truth is out there (or rather, in here). 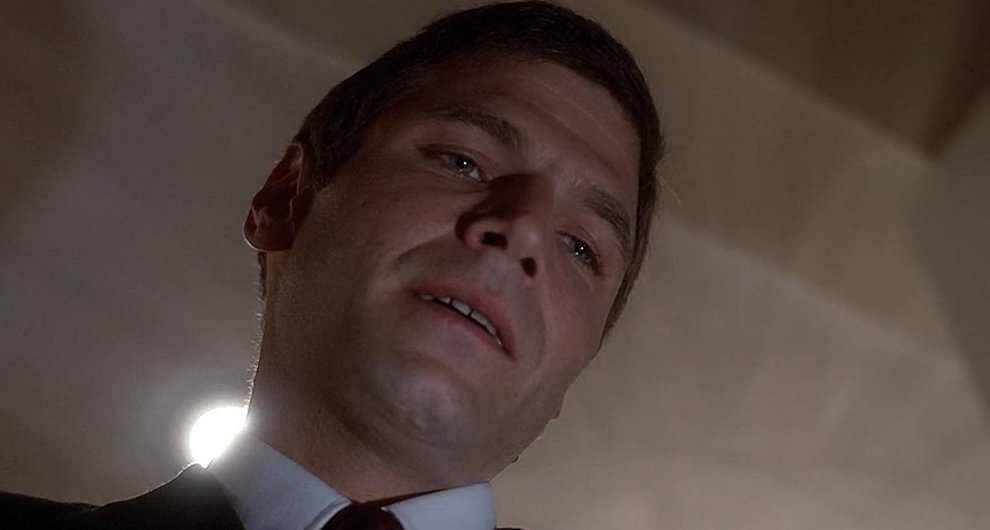 While most of us like to unwind with a bubble bath and a glass of wine after a stressful week, Donnie Pfaster prefers to devote his spare time to the expansion of his vast collection of hair and nail clippings extracted from dead bodies.

Originally, this softly spoken devil in disguise was found working at a funeral home, but he is fired upon the disturbing discovery of his death fetish. However, instead of refining his resume and applying for a new job, Pfaster sets out to make his fantasies a reality, as he yearns for living prey.

Unfortunately for Scully, she becomes the object of his obsession and winds up getting kidnapped by the sadistic serial killer. In a nail-biting scene, she manages to escape from her bonds just in time for Mulder and the FBI to come to her rescue.

In a later episode, Pfaster targets the redheaded medical doctor once again on the grounds of unfinished business; however, it is Scully who ultimately ends their one-sided arrangement as she shoots and kills him. In their final moments together, she momentarily witnesses him morph into a demon, which is presumably his true form.

Leonard Betts might not be a name that would typically strike fear into any of us, but this ordinary-sounding man has some extraordinary abilities, which are every bit as tragic as they are terrorizing.

After being decapitated in a car accident, Leonard Betts (originally Albert Tanner) uses his powers of regeneration to regrow his severed body parts by bathing in a povidone-iodine solution and consuming cancerous tumors from others, which results in a jaw-dropping amount of body horror.

Ironically, the episode culminates with the stomach-churning revelation that Scully has cancer, though she hasn’t been formally diagnosed at this point, Betts foreshadows her illness as he selects her as his next victim. He approaches her, saying, “I’m sorry, but you’ve got something I need.”

The X-Files attracted an all-time high viewership with this shudder-inducing chapter (significantly titled Leonard Betts) as it averaged 29.1 million viewers when it followed the network’s coverage of the Super Bowl XXXL back in 1997. 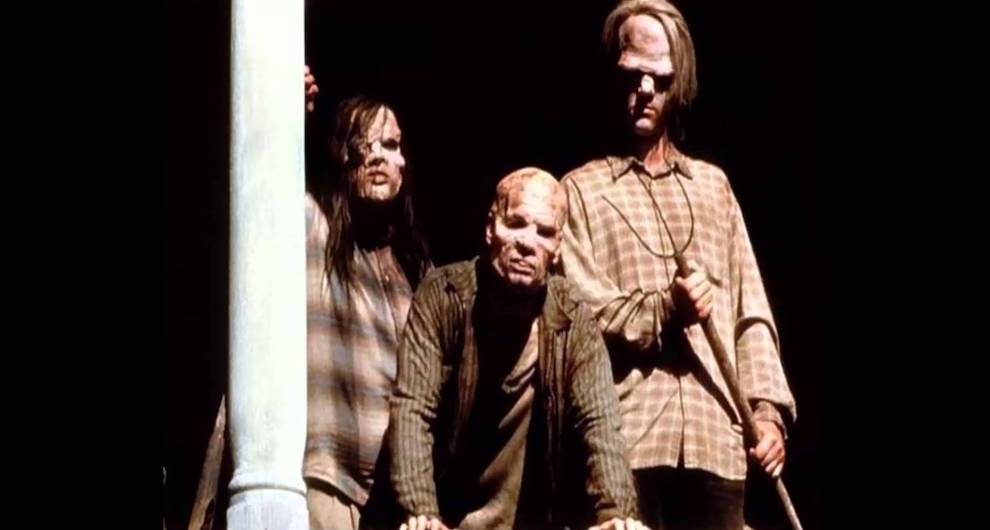 There’s no place like home, and nobody knows that better than the Peacock family, a multi-generational group of homicidal inbred mutants who have been living on the same patch of land for decades.

Mrs. Peacock and her husband were involved in a terrible car accident in 1986, which resulted in his untimely death and the loss of her limbs, so her sons decided to treat her injuries at home and keep her tucked away on a hidden sled, offering a terrifying take on the classic “monster under your bed” trope.

The old dilapidated house has no electricity or running water, and the building breeds more than just termites, as the boys procreate with their own mother to keep their bloodline alive. However, this incestuous relationship ultimately results in tumors, defects, and deformities.

It’s safe to say that the unsettling storyline is not for the faint-hearted. In fact, the controversial episode was so graphic and disturbing in nature that it was the first of the series to be labelled with a viewer discretion warning, and it was banned from television for three years.

The Flukeman, a form of quasi-vertebrate human, was the one X-Files monster that managed to make us eternally cautious of the toilet for fear of what may be lurking beneath the seat.

Flukey (as we affectionately call him) was born out of radioactive sewage from the Chernobyl nuclear meltdown, and was found living in the New Jersey sewage system in search of a new host. Once the grotesque creature has identified its prey, it transmits its larvae through its bite in order to multiply.

One victim survives an attack but later complains about a foul taste in his mouth, which only intensifies with the onset of other symptoms, including choking and salivating blood. A few hours later, he horrifically vomits up the previously implanted flukeworm.

Admittedly, the humanoid parasite with a penchant for plumbing still manages to worm his way into our nightmares on the regular, which is hardly surprising given his distinctive look. The Flukeman’s pale mottled skin and slimy suction-cupped mouth is certainly one for the ages, though in this case we really wish that it wasn’t.

Eugene Victor Tooms is arguably one of The X-Files’ most notorious villains, as he was the very first to appear in a “Monster of the Week” style episode, and managed to squeeze himself into a secondary episode in the first season.

Tooms would probably be best categorized as a mutant, even though he has the image of a regular person. He has the ability to stretch and contort his body in extremely unnatural ways, often approaching his victims through the tightest of spaces, including air ducts and chimneys.

Aside from this unique party trick, the yellow-eyed man-monster managed to produce his own elixir of life, though his methods are questionable. Evidence suggests that for over a century he murdered people and removed their livers as a form of sustenance, hibernating 30 years between each feast.

Records show that Tooms resided at that same address since 1903, so he had plenty of time to dabble in a few renovation projects, such as the creation of his bile lair, which basically consisted of a nest made from his own brand of papier-mâché (newspaper strips glued together with bile).

I want to believe… that we have featured some of the most memorable monsters of the series here, but are there any freakish fiends that you feel we have missed?

Let Your Geek Sideshow and sound off in the comments below!

DC's Lobo Gets His Own Series on Syfy, Epix Releases a New Pennyworth Trailer, and More!