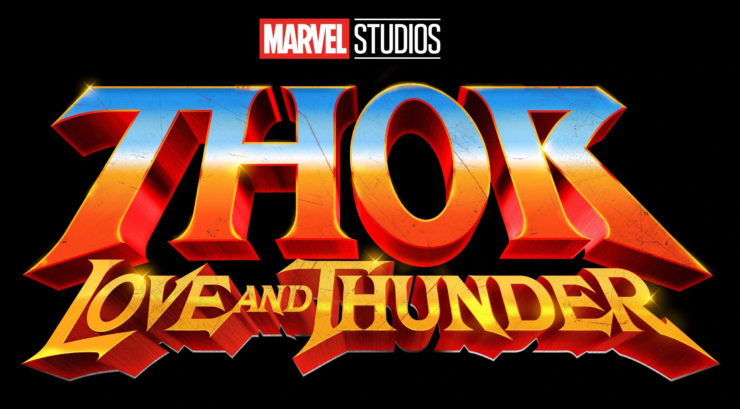 Taika Waititi recently went live on IGTV to talk about Thor: Love and Thunder. Waititi shared glimpses at fake scripts and made all sorts of jokes about the film, but ultimately he said, that Thor: Love and Thunder “feels like we asked a bunch of 10-year-olds what should be in the movie, and just said yes to every single thing” including “space sharks”! And while we can never be sure what’s going on with the film, we know that it will premiere on February 8th, 2022.

The Batman Isn’t An Origin Story 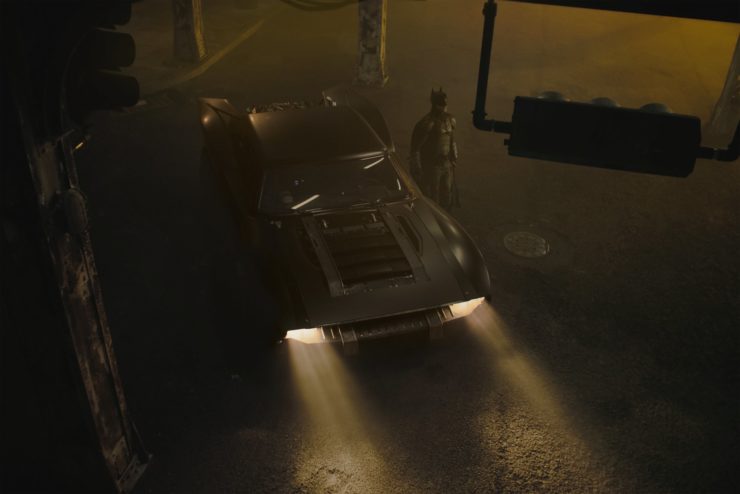 In an interview with Nerdist, director Matt Reeves explained that even though The Batman tells the story of a young Bruce Wayne, it isn’t an origin story. He elaborated on how his origins will continue to affect him saying, “It’s that whole idea of the shadow self and what’s driving you, and how much of that you can incorporate, and how much of it you’re doing that you’re unaware of.” The Batman will glide into theaters on June 25, 2021.

Straight from the source.☝ ⠀ ⠀ Maggie Simpson in “Playdate With Destiny” is coming April 10 to #DisneyPlus! #TheSimpsons 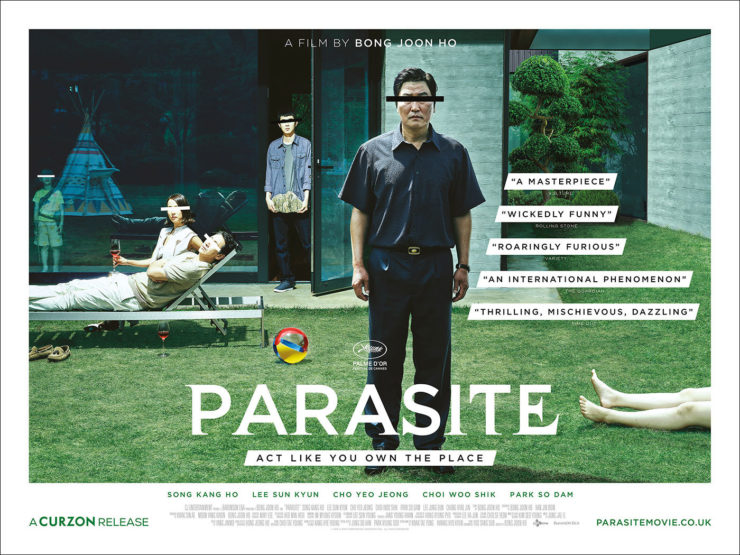 Hulu recently acquired a few new movies from director Bong Joon Ho. Among them is his Academy Award winning movie Parasite. You can watch Parasite on Hulu now.