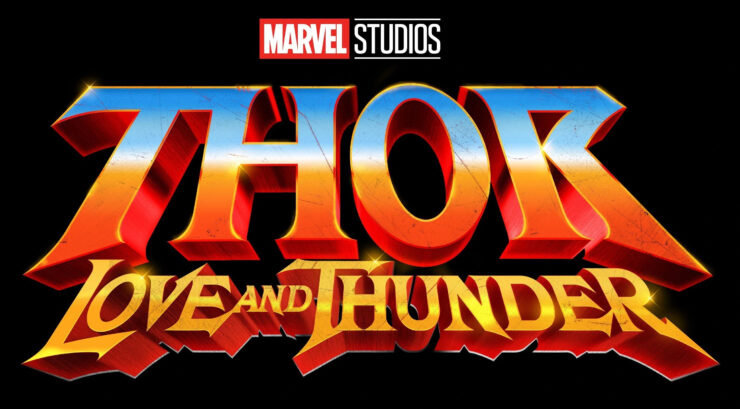 Chris Hemsworth shared an update about Thor: Love and Thunder. He says that Taika Waititi is currently writing the script. He also said that filming is set to begin in January.

Oh, we started shooting on Thursday. Dr John Hathaway has brought a book from the museum in which he works, to Roderick Burgess. But you're right, it's going to be time to announce some casting soon. https://t.co/goXqhEZHgi

Writer Neil Gaiman shared an update about Netflix’s upcoming adaptation of The Sandman. He confirmed that they will begin filming on October 22nd, starting with a scene where Dr. John Hathaway brings a book from the museum in which he works, to Roderick Burgess. He also said that they will be announcing some of the casting for the show in the near future.

The Falcon & The Winter Soldier Casting 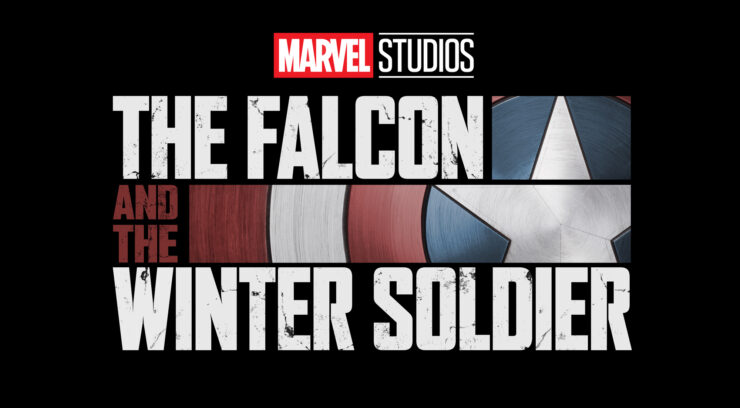 WB Montréal released a look at Gotham Knights’ Robin costume. It gives special details about his Windbreaker, Gauntlets, Mask, and more. It also confirms that the Robin in Gotham Knights will be Tim Drake.