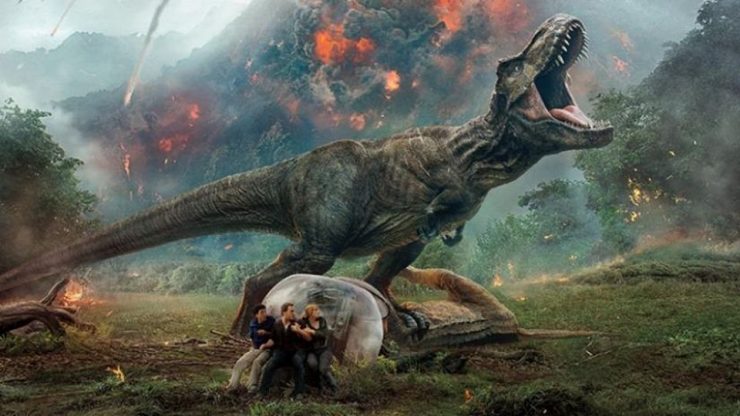 Over the weekend, Jurassic World: Fallen Kingdom roared its way to over $150 million at the domestic box office. Combined with its overseas total, the film has crossed the $700 million mark, taking the lead over Pixar’s Incredibles 2, which had a second strong weekend at the box office. 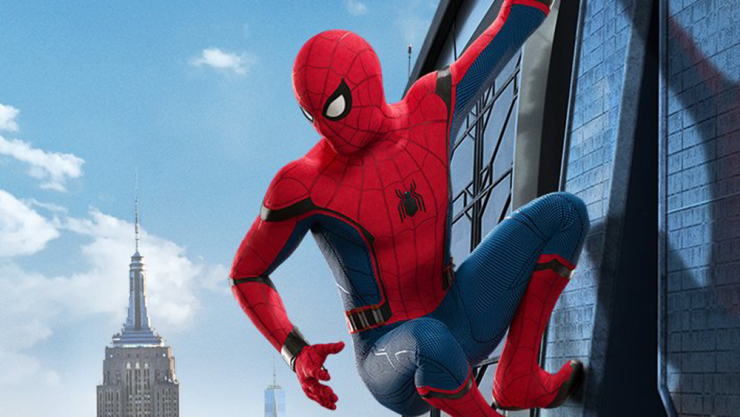 NBC has announced the fall premiere date for the third season of The Good Place. The popular fantasy comedy stars Kristen Bell and Ted Danson, and tells the story of four people who must navigate the quirky world of the afterlife. The Good Place Season 3 premieres on September 27th.

The Clock Runs Out on NBC's Timeless, The Terror Returns for a Second Season, and More!