Tom Welling Returns as Superman in Crisis on Infinite Earths

Fox Searchlight Pictures had acquired rights to Wes Anderson’s film called The French Dispatch. Anderson had a hard time explaining the plot, but he did say that it follows an American journalist in France as he creates his own magazine. The French Dispatch, starring Benicio Del Toro, Timeothée Chalamet, Bill Murray, and more, will be released in theaters some time in 2020. 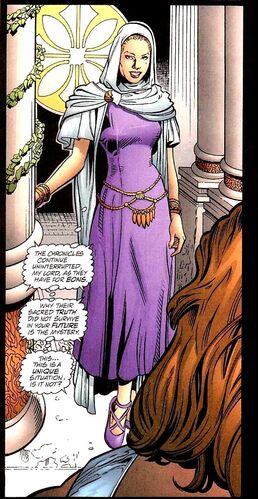 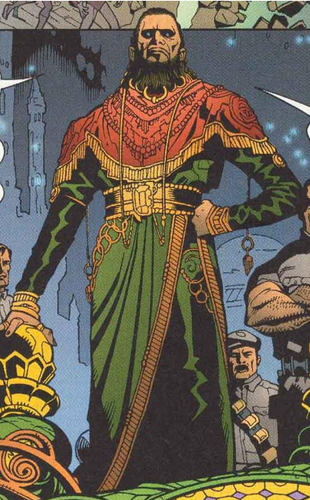 The CW has cast Mitch Pileggi and Cara Buono for the upcoming season of Supergirl. Pileggi will play Rhama Khan, an ancient mystic will the ability to control the four elements, and Buono will play Gamemnae, an ancient Atlantean who plans to conquer humanity. Supergirl season five will premiere on October 6th on the CW. 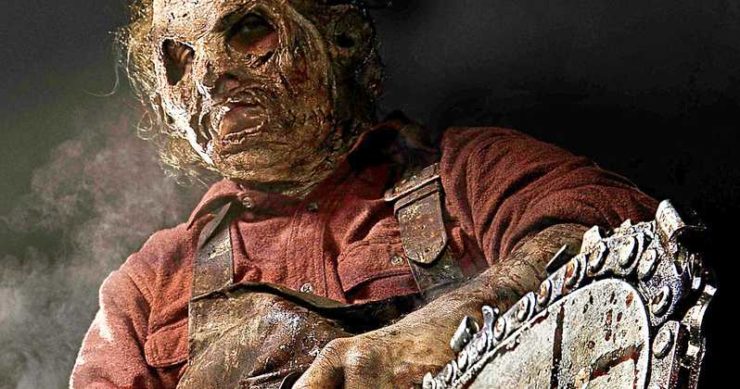